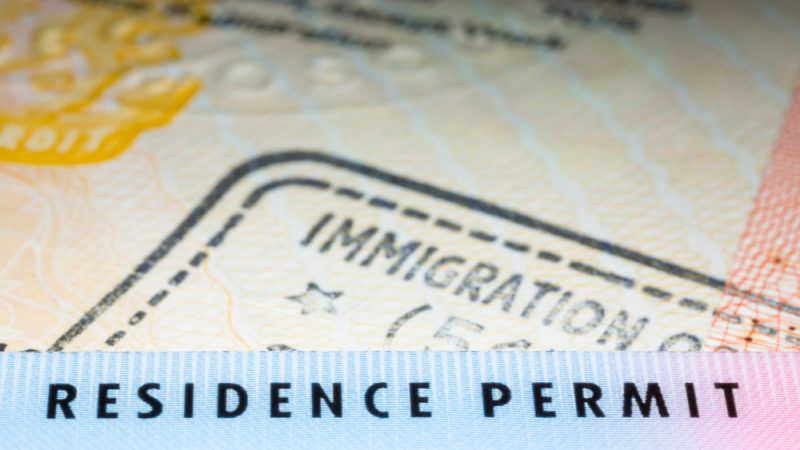 The UK’s exit from the European Union resulted in the loss of 330,000 workers to the British economy.

This is evidenced by new research, writes “European Truth” with reference to Euractiv.

Data released by UK think tanks Europe is Changing and the Center for European Reform showed that in September 2022, there were 460,000 fewer EU workers in the UK than if the country had remained in the bloc, only partly offset by an increase in the number of workers. from non-EU countries by about 130,000 people. The net loss of workers is about 1% of the workforce.

“Our analysis suggests that while overall migration is still at least at pre-pandemic levels, the post-Brexit migration system has, as predicted, led to a clear break with pre-Brexit trends, reducing the supply of labor in some sectors.” noted by Professors Jonathan Portes and John Springford.

“In low-skilled sectors, labor migration associated with free movement has not been replaced by the additional issuance of visas under the new system,” they added.

The end of freedom of movement, one of the main consequences of Britain’s exit from the EU and the single market, has radically changed the pattern of migration to Britain.

The number of EU citizens in Britain has fallen sharply. About 43,000 EU citizens received visas for work, family or study in 2021, compared with an annual figure of 230,000 to 430,000 in each of the six years before leaving the EU, according to the UK Office for National Statistics.

However, non-work-related immigration has risen – net migration to Britain in the year to June 2022 was over 500,000 – thanks to a large influx of refugees from Ukraine, Hong Kong and students.

New immigration requirements introduced by the government of Boris Johnson include a points system and high minimum income requirements. Approximately half of the jobs in the UK job market are open to those who come from abroad if they have a qualified job offer.

But this still led to a significant shortage of EU workers in several sectors, including transport and storage, wholesale and retail trade, housing and food, manufacturing, construction and administration.

The UK economy unexpectedly grew in November due to the World Cup
UK shoppers cut back on spending as inflation takes its toll
To Top
error: Content is protected !!
Top