Ever wondered what the super-rich in the world like to do for relaxation?

Research by New World Wealth and AfrAsia Bank identified what they believe to be the top 15 hobbies of the super-rich.

In top position there is art collecting. According to the report, the global top-end art market is valued at about $75bn.

According to AfrAsia Bank and New World Wealth, they estimate that over the past 10 years fine art prices have increased about 18% (in US dollar terms.

The second most popular hobby of the super-rich, according to the report, is yachting and sailing.

In third place there is skiing.

Gold comes in at 4th place, followed by cycling and “horses”.

Next up is fishing and fly-fishing.

Collecting watches comes in at number 9. According to the report, popular watch brands for collectors include the likes of Patek Philippe, Breguet and Vacheron Constantin, which is considered to be the oldest watch maker in the world – founded in 1755.

Patek Philippe was founded 100 years later in 1851 and tends to achieve the highest prices both for classic watches and new watches, according to the report.

Tennis pops up as the 10th most popular hobby among the super-rich, followed by hunting.

Next up is collecting wine and wine-tasting.

Sports betting comes in at position number 13, followed by surfing.

Last but not least, bird watching rounds off the list at number 15.

Consumer confidence recovers on the back of elections 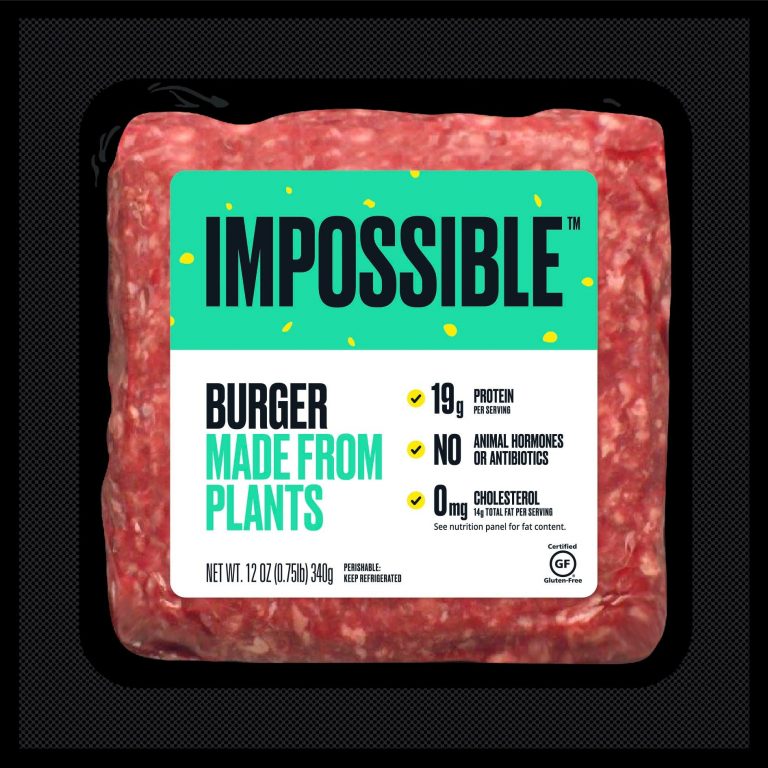