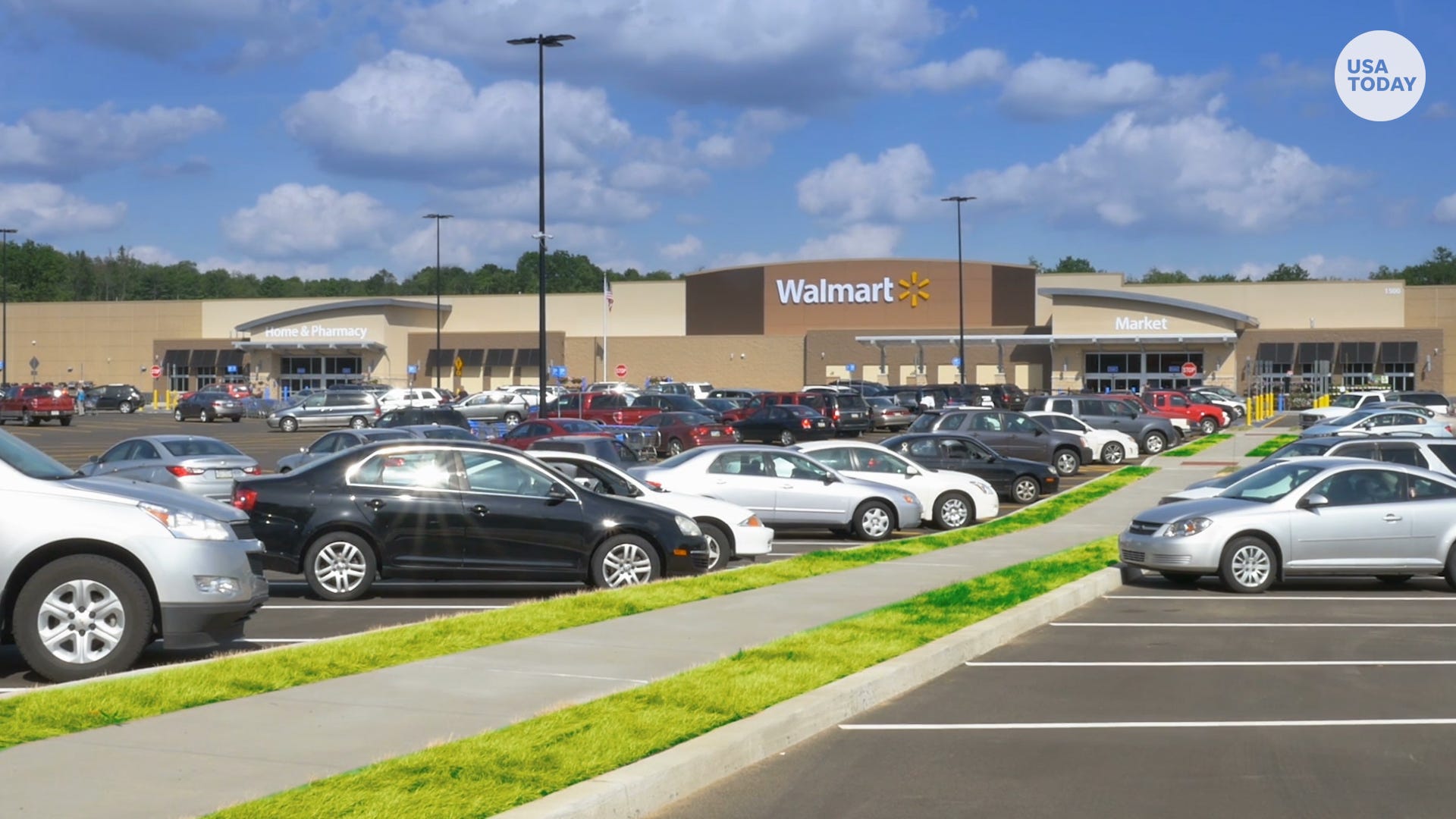 Walmart and Kroger entered the national gun debate this week after announcing that shoppers would be asked not to openly carry firearms in store — however, they’re far from the first.

Walmart announced its new policy on the heels of deadly shootings in two of its stores over the summer, and Kroger followed suit.

Walmart is “respectfully requesting that customers no longer openly carry firearms” into its stores and Sam’s Clubs locations, the retail giant said in a statement, while Kroger said its aim is to provide “associates and customers with a safe place to work and shop.”

After Hurricane Dorian: Your house has flooded. Here’s what you should do next.

Nearly half of all mass shootings in the U.S. occur in commercial settings, according to a 2014 government investigation, and these two companies join a growing list of restaurants and retail establishments in saying that visible weapons aren’t welcome.

1. Whataburger: In an open letter on the company’s website, Whataburger president and CEO Preston Atkinson said in 2015 that many employees and customers are “uncomfortable being around someone with a visible firearm.” Concealed carry is OK, however, the company asks patrons not to open carry in restaurants.

2. Sonic: Up until 2014, Sonic relied on local laws “to guide how we address the display of guns at drive-ins.” However after open-carry activists brought rifles and shotguns into its establishment, the restaurant began requesting that patrons leave the weapons at home.

3. Panera Bread: The bakery-cafe chain said in 2014 that it asks customers not to bring firearms into any of its outlets across the country. Panera said in a statement that it strives to create cafes “where customers and associates feel comfortable and welcome.”

4. Chili’s: The dine-in restaurant chain said in a 2014 statement that it “kindly” asks guests to refrain from openly carrying firearms.

5. Starbucks: The coffee chain wrote in a 2013 open letter that it appreciates “that there is a highly sensitive balance of rights and responsibilities surrounding America’s gun laws.” However, its stores are “respectfully requesting that customers no longer bring firearms” inside the establishment or in outdoor seating areas “even in states where “open carry” is permitted.” 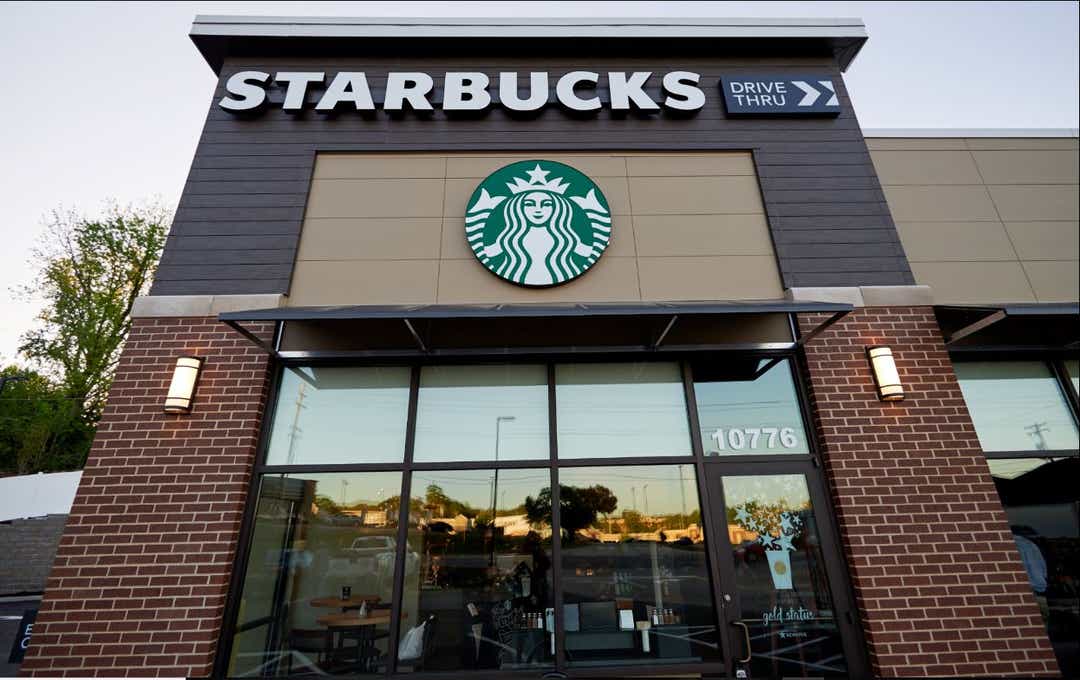 6. Target: The retail giant addressed firearms in a 2014 blog post saying that its approach has “always been to follow local laws.” Target added that it requests guests not to bring guns inside.

7. Costco: The company’s website says that it doesn’t “believe it’s necessary to bring firearms into its warehouses, except in the case of authorized law enforcement officers.”

8. Trader Joes: In a 2016 announcement, the company said it would like to “make clear we do not welcome weapons of any kind in our stores.”

9. Chipotle: The Mexican fast-food company began asking customers not to bring firearms into its restaurants after gun-rights advocates brought assault-style weapons into a downtown Dallas store in 2014. 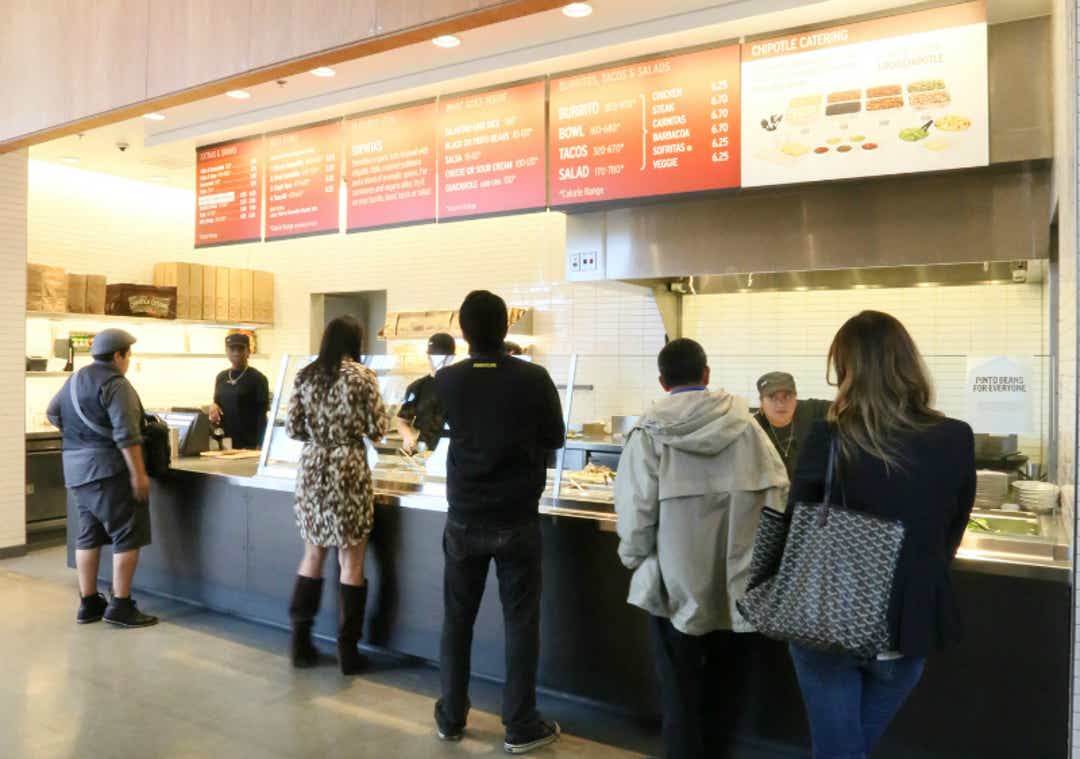 10. HEB: The grocery chain’s policy has always been no open carry on its premises, even before a 2015 Texas law that allowed open carry, the company said in an email to USA TODAY.

Give your iPhone a makeover with these 13 tips
Cities you shouldn’t target when applying
To Top
error: Content is protected !!
Top