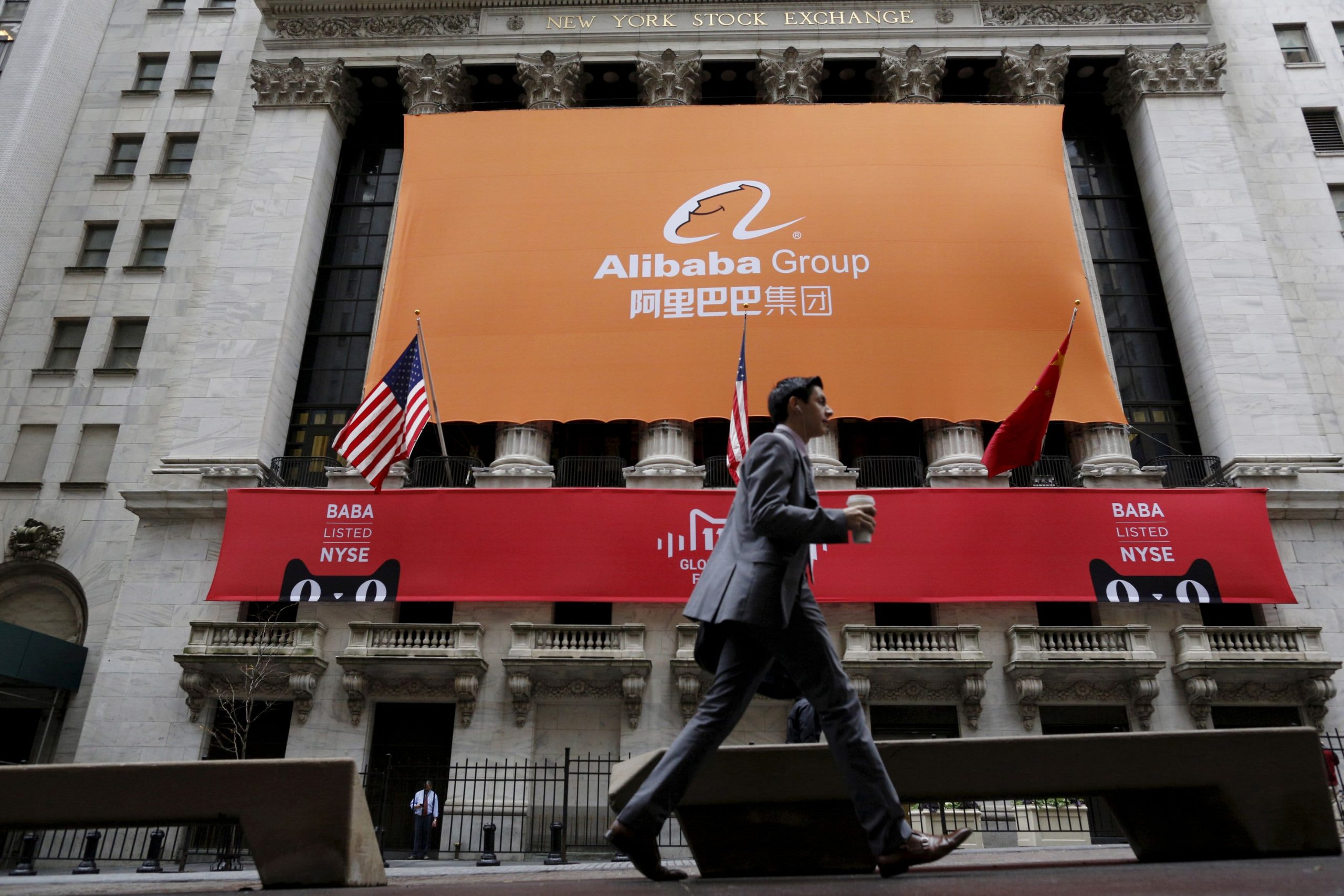 Signage for Alibaba Group Holding Ltd. covers the front facade of the New York Stock Exchange November 11, 2015.Brendan McDermid | ReutersWhether it’s selling shoes or handbags via livestream, Alibaba’s TaoBao Live dominates the Chinese market. However, tech giants have a long way to go before finding similar success stateside, analysts say.Livestream shopping is a hybrid of at-home shopping and social media. Hosts, which can include influencers, showcase products on their streams, and shoppers can ask questions in real-time.Taobao Live, which launched in 2016 under e-commerce giant Alibaba, has become one of the key players in China’s livestream shopping market. The service has generated about $61 billion in gross merchandise volume for the 12-month period ending on Dec. 31, 2020.Alibaba’s Taobao also competes against Pinduoduo, Kuaishou and Douyin, the Chinese version of the TikTok app.However, livestream shopping has failed to catch on nearly as quickly in the U.S., where the market could be worth $11 billion, according to estimates from Coresight Research. That’s up from $6 billion in 2020.Amazon and Facebook could be in a prime position to drive e-commerce livestreaming stateside, provided they make the necessary investments in their technology.