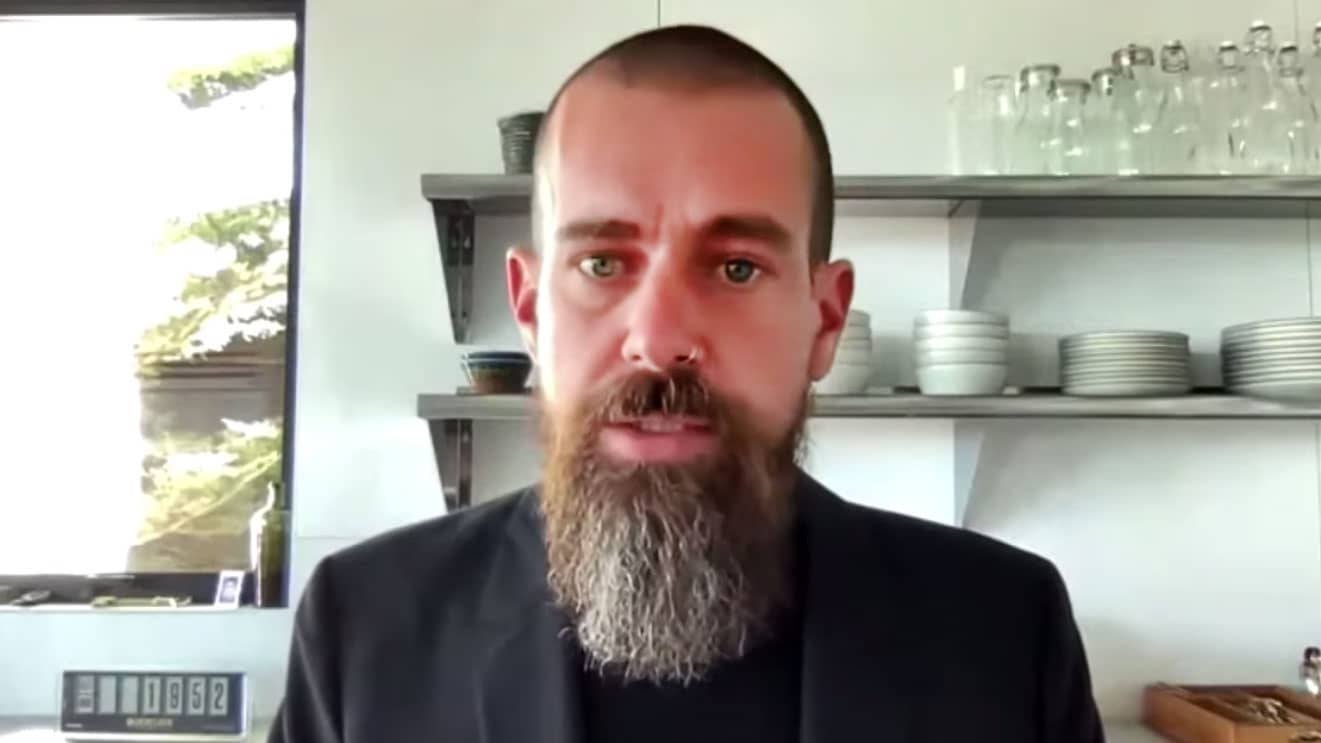 Twitter CEO Jack Dorsey testifies during a remote video hearing held by subcommittees of the U.S. House of Representatives Energy and Commerce Committee on “Social Media’s Role in Promoting Extremism and Misinformation” in Washington, March 25, 2021.CNBCTwitter on Thursday introduced Tip Jar, a new feature that makes it easy for users to send money to their favorite creators on the micro-blogging service.”This is a first step in our work to create new ways for people to receive and show support on Twitter — with money,” the company said in a blog post.Users will be able to connect their Twitter accounts with Tip Jar to Bandcamp, Cash App, Patreon, PayPal or Venmo. Twitter will take no cut of money sent through the feature.Those who use Twitter in English on iOS and Android will be able to start sending money through Tip Jar on Thursday. Certain users will be able to add Tip Jar to their profiles to begin collecting tips. This includes creators, journalists, experts and nonprofits, Twitter said.The new feature comes as part of a broader effort by the company to build more features at a faster clip in a push to grow Twitter’s user base to 315 million daily active users by the end of 2023. Earlier this week, the company also announced the launch of Spaces, a feature that allows users to join virtual rooms where they can engage in real-time audio conversations with others.Tip Jar comes after a rough week for Twitter, which has seen its stock fall more than 17% since April 29, when the company reported its first-quarter earnings. In the report, the company missed on analysts’ user growth expectations and the company provided lower revenue guidance for the second quarter than expected.

Why some tech workers are turning down jobs at TikTok
These two companies could make inroads in the $11 billion U.S. livestream shopping market
To Top
error: Content is protected !!
Top