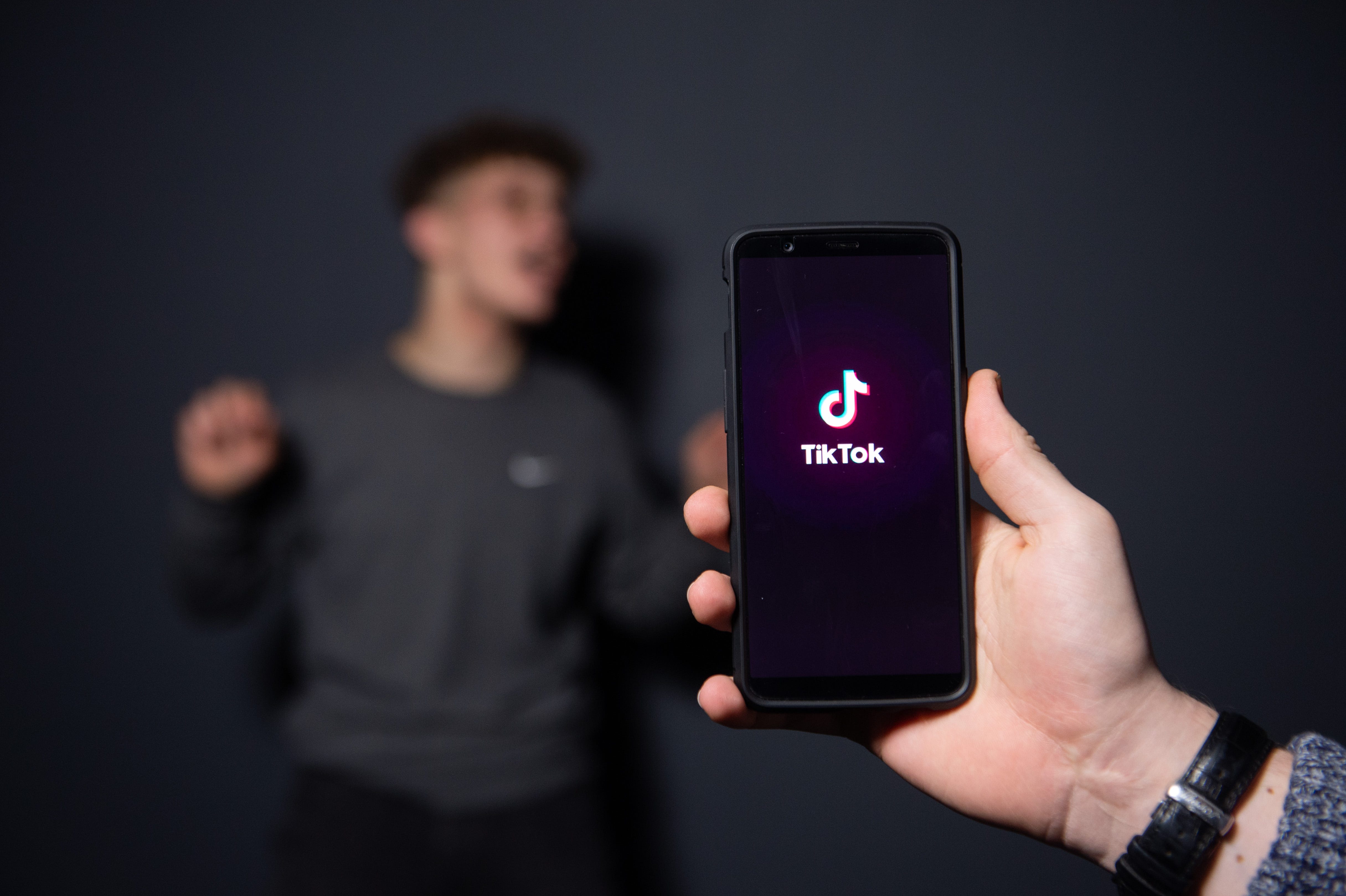 Jefferson Graham
USA TODAYPublished 8:36 PM EDT Aug 22, 2020The controversial China-based app TikTok looks to challenge President Donald Trump’s order banning its usage in the United States.Trump’s executive order, issued Aug. 14, gave TikTok owner ByteDance 90 days to shed the U.S. operations of TikTok. Microsoft has expressed interest in acquiring it, as has software giant Oracle.“Even though we strongly disagree with the Administration’s concerns, for nearly a year we have sought to engage in good faith to provide a constructive solution,” said TikTok in a statement. “What we encountered instead was a lack of due process as the Administration paid no attention to facts and tried to insert itself into negotiations between private businesses. To ensure that the rule of law is not discarded and that our company and users are treated fairly, we have no choice but to challenge the Executive Order through the judicial system.”TikTok’s legal challenge will focus on an earlier Aug. 6 executive order, according to a report by CNBC. In which  U.S. Secretary of Commerce Wilbur Ross was ordered to “come up with a list of transactions involving ByteDance and its holdings that should be banned after 45 days.”National Public Radio also reports that the legal challenge could come as early as Tuesday. NPR cited  someone directly involved in the forthcoming suit who wasn’t authorized to speak for the company.Rivals: Trump campaign joins TikTok competitor Triller and its first video has nearly 1.2 million viewsTikTok will argue that the first order deprived it of due process, and the company will contest its classification by the White House as a national security threat, CNBC reported.TikTok is best known as an app wildly popular with young people who create short videos, usually with humor, music and dancing. Trump’s issue with TikTok is that its owners collect the same sort of personal data mined by Facebook and Google (including age, location and preferences) and that if the Chinese government asked for it, it would be forced to turn it over.Trump has also taken aim at another Chinese app, WeChat, whose usage is less prevalent in the U.S. , but is a way of life in China. People who do business with China from the United States would be affected.Honest truth: Yes, but how do kids feel about a TikTok ban?Friday, an alliance of WeChat users filed a lawsuit to invalidate and delay implementation of the ban.The suit was filed against Trump and Ross in San Francisco’s Northern District.“There are critical Constitutional protections at stake in this case,” said lawyer Michael Bien, the co-counsel for the plaintiffs. “Chinese Americans use and depend on WeChat as their critical mode of communication, personally and professionally, every day. What would be the reaction if the President banned, shut down or criminalized the use of Zoom, Messenger, Facebook, YouTube, Twitter or Instagram by invoking a vague and undefined ‘national security’ problem since they also collect and analyze user data?”Follow USA TODAY’s Jefferson Graham (@jeffersongraham) on Twitter