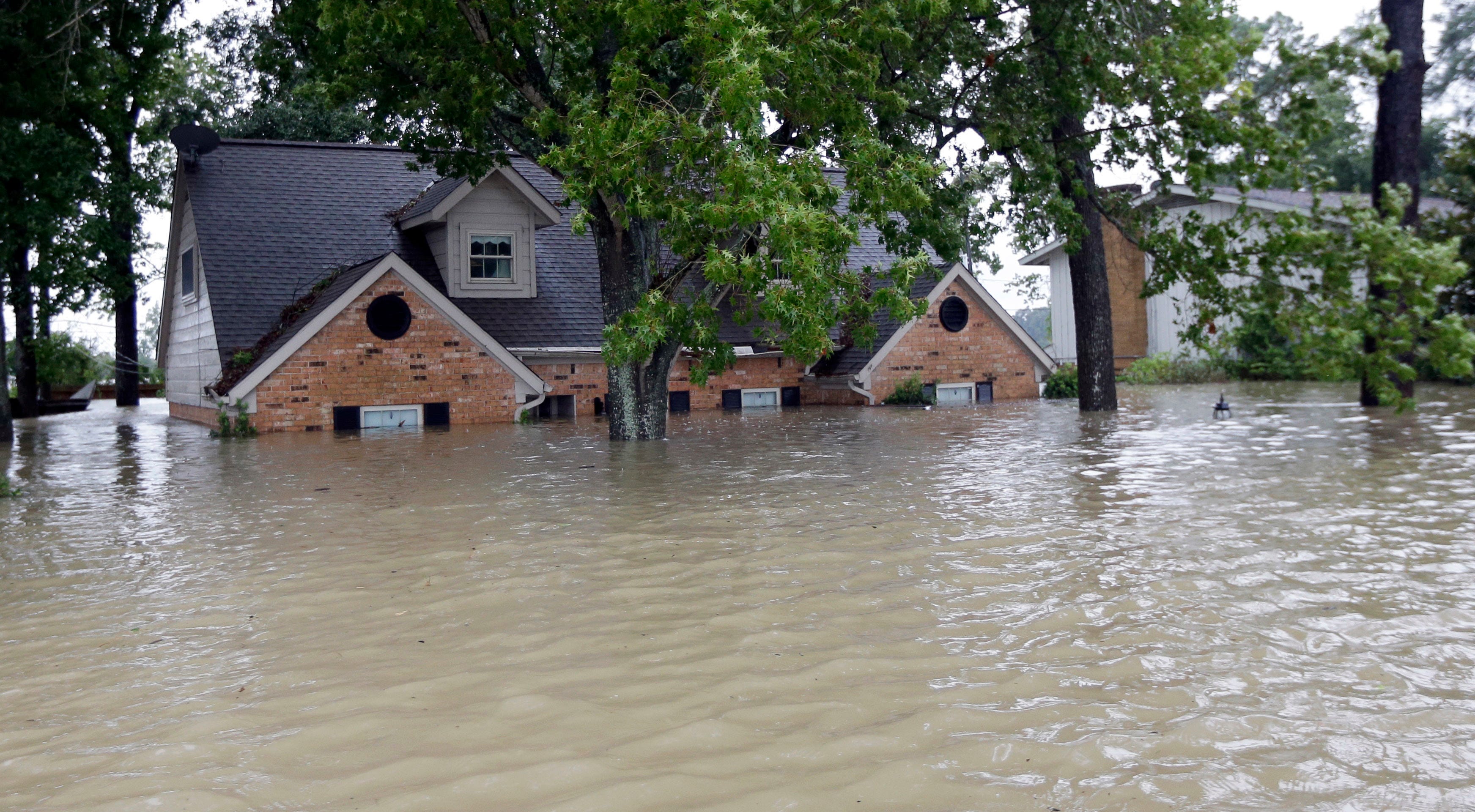 Janna Herron
USA TODAYPublished 12:01 AM EDT Aug 26, 2020Although Tropical Storm Marco has weakened, Laura could deliver a big blow to the Gulf Coast, dumping 5 to 10 inches of rain across the west-central U.S. Gulf Coast near the Texas and Louisiana border. Now a tropical storm, Laura is expected to become a hurricane before slamming into the region on Wednesday or Thursday.Rain from both storms could bring 2 feet of rain to parts of Louisiana, raising the storm surge to more than 10 feet along the Louisiana coastline in a worst-case scenario.Homeowners could face severe flooding.Unfortunately, there’s no coverage for flooding in standard homeowners or most renter policies, according to the Insurance Information Institute.What is flood insurance?Flood insurance policies – separate from homeowners and renters insurance – are backed by the National Flood Insurance Program and are designed to replace your possessions and restore your home to its preflooding condition. NFIP policies cover up to $250,000 for your housing structure and up to an additional $100,000 for your possessions.“The limits may not be sufficient for some regions of the country,” said Tom Santos, vice president of research at the American Property Casualty Insurance Association. “So, homeowners (in those areas) should consider whether they have enough coverage.”Tropical Storm Laura gathers strength: Weakening Marco moves closer to Gulf Coast as Laura, the ‘main attraction,’ lurksMost mortgage lenders require flood insurance for homes located in high-risk flood areas. Similarly, if your home is in a high-risk flood zone and you previously received federal disaster assistance, you’re required to carry flood insurance to be eligible for any future federal aid.How does it work?There is a 30-day waiting period before flood insurance coverage kicks in, so you can’t quickly buy a policy as a hurricane approaches your state. If you realize you need coverage, plan ahead. The waiting period is waived if you’re closing on a new mortgage or refinance and flood insurance is required. Most homeowners insurance providers distribute NFIP policies, so contact your insurance agent or broker. Or you can get an agent referral from the NFIP help center at 1-800-427-4661.How much you’ll pay depends on the deductible and your home’s characteristics, including its flood risk. While the average annual premium is $600 to $700, that’s really for those who live in a low-risk flood zone, says Loretta Worters, a vice president at the Insurance Information Institute. “If you live on the coast, it could be thousands of dollars because the risk is far greater.” To file a claim for flood damage, contact your homeowners insurance provider as soon as weather conditions are safe. A claims adjuster will assess the damage and determine which policy will cover what damage. It’s important to provide an inventory and pictures of possessions, both before and after the event. Ultimately, the NFIP will cut the check to pay for losses associated with flooding.What happens if you don’t have it?If flooding damages your house but you don’t have flood insurance, be prepared to pay for most of the losses yourself. The Federal Emergency Management Agency does offer small disaster grants that average $5,000 per household, far less than the average flood insurance claim of $30,000. Still, it’s not nothing.The Small Business Administration also provides homeowners and renters low-interest disaster loans that can be used to repair or replace houses and damaged property in disaster-declared areas. But these must be paid back eventually.Twin threats: Gulf Coast braces for ‘unprecedented’ challenge as Tropical Storms Marco and Laura surge toward landfallThat’s why it’s important for homeowners and renters to assess their risk and consider adequate coverage. Flood insurance is not just for those in high-risk zones, either. One in five claims that the NFIP pays out goes to those who live in low- to moderate-risk flood zones.“We have been telling folks that many storms produce several days’ worth of heavy rains are happening with more frequency,” Santos said. “More people increasingly need flood insurance.”Contributing: Doyle Rice, Paul Davidson