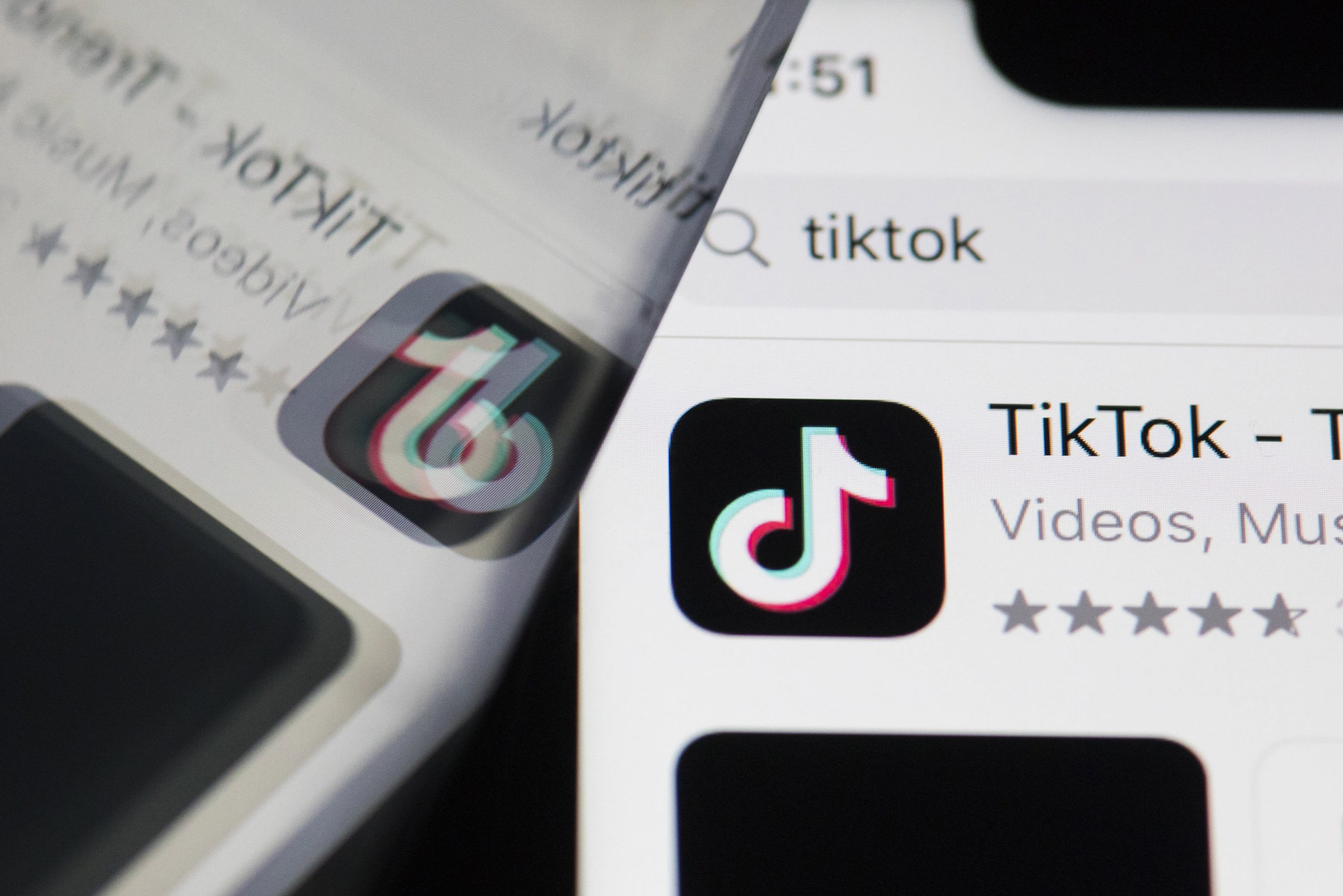 Brent Lewin | Bloomberg | Getty ImagesLONDON — TikTok announced Wednesday it’s planning to hire at least 200 people in Ireland over the next three months, taking its total headcount in the country from 900 to over 1,100 by January 2021.The social video app, owned by China’s ByteDance, opened a trust and safety hub in Dublin at the start of 2020 to review and moderate content that gets shared on the platform.At launch, there were less than 20 people in the office but there are now almost 600 people based there, said Cormac Keenan, head of trust and safety at TikTok, in a blog post. Many of them are former Facebook content moderators who have joined from outsourcing agencies like CPL and Accenture.TikTok also employs people in other roles in Ireland. For example, it has recently set up a European data protection and privacy team.It has also pledged to build a 420 million euro ($496 million) data center in Ireland by 2022. The data center, set to be its first in Europe, will ultimately become the home for European user data.Keenan said that the company’s rapid growth in Ireland complements the growth of TikTok’s community.”Today, over 100 million people in Europe are active on TikTok every month and we want to ensure that as this community continues to grow, we are doing everything we can to keep TikTok a safe space,” he said.With its relatively low corporation tax, Ireland has become a major outpost for tech giants, with the likes of Apple and Facebook having their European headquarters there. Indeed, Dublin is home to tens of thousands of tech workers.Ireland’s Minister for Enterprise, Trade and Employment, Leo Varadkar, said in a statement: “This is a major expansion of TikTok’s business functions here in Ireland, especially in the all-important areas of trust and safety, data protection and privacy. “I am delighted that TikTok has chosen to expand its operations here, and to this degree, creating 900 roles to date and with the promise of an additional 200 by the end of January. It is further proof that Ireland is a location of choice for technology innovators.”TikTok also has trust and safety offices in Mountain View and Singapore. In September, Theo Bertram, TikTok’s director of government relations and public policy in Europe, said TikTok has more than 10,000 people working on trust and safety worldwide.In Europe, TikTok has over 2,000 staff, with the majority of those spread across Dublin and London.TikTok has been considering where to open an international headquarters as part of an effort to distance itself from its Chinese parent company, but it is yet to make a formal announcement.TikTok’s biggest office worldwide is in Los Angeles, California. However, the company’s future in the U.S. has been uncertain for several months after President Donald Trump said on Aug. 14 that the app would be banned in the U.S. unless the company’s American assets were sold to an American firm by Nov. 12.On Tuesday, TikTok said it hasn’t heard from the Trump administration in weeks. 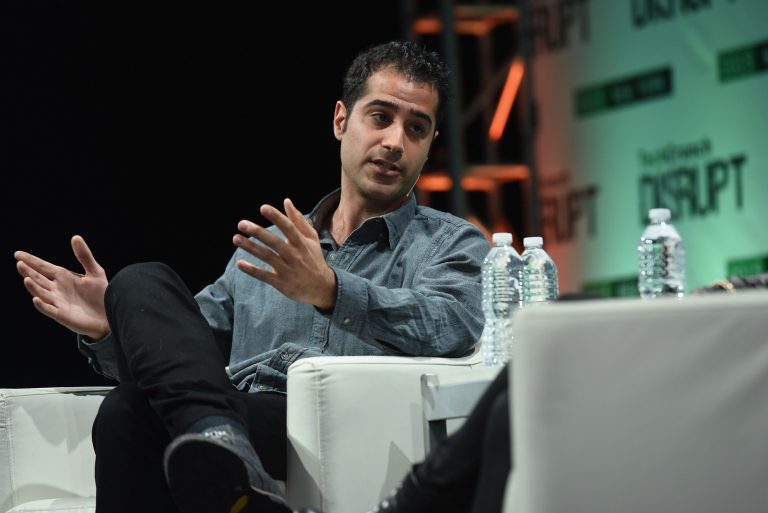 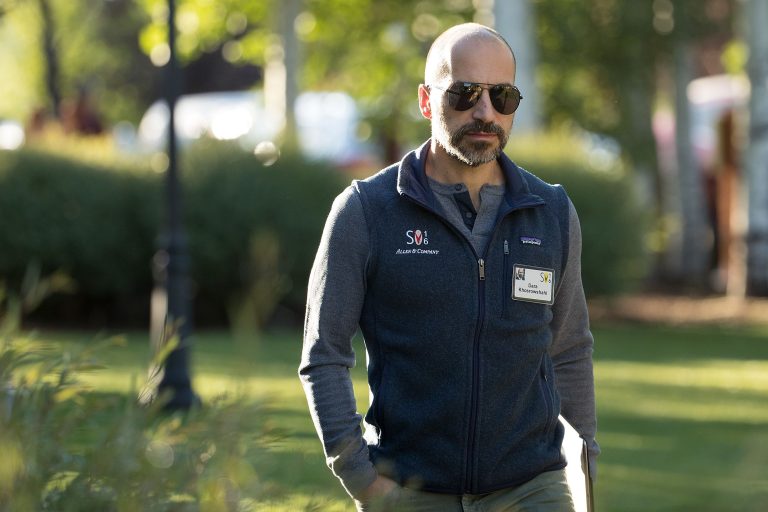 One of only 3 unprofitable companies worth more than $50 billion 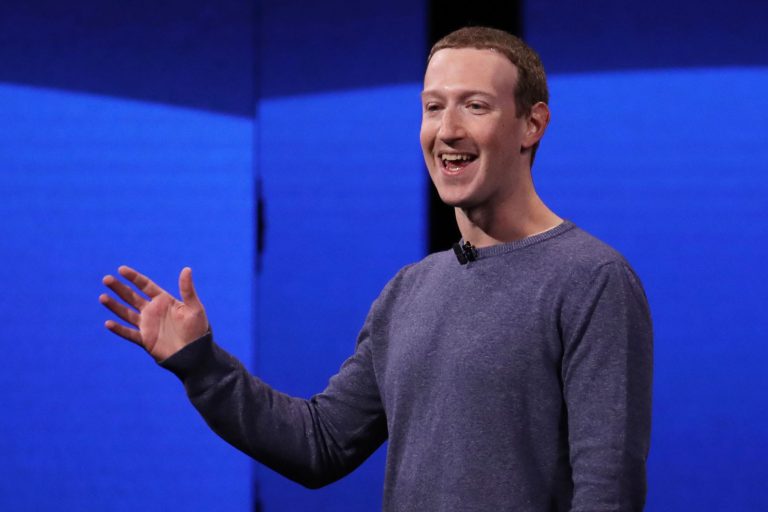