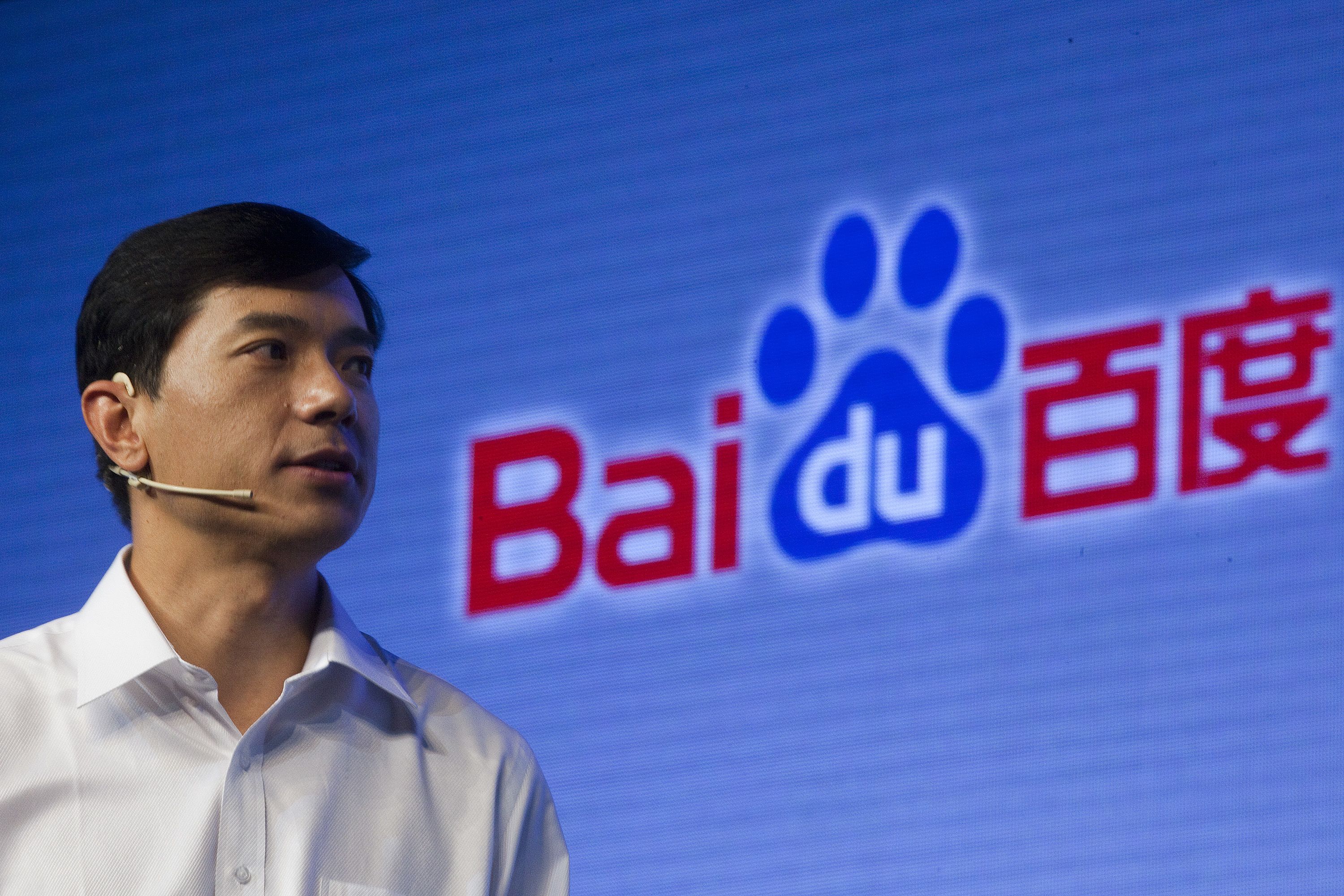 For a very long time Baidu has enjoyed dominance of China’s search market in the absence of other large players such as Google, which left the market in 2010.

But Baidu, often dubbed “the Google of China,” is facing a challenge from an unlikely competitor — ByteDance, the parent company of popular Chinese app TikTok. Analysts say that could take a “significant bite” out of the incumbent’s market share.

ByteDance, one of the world’s most valuable private start-ups worth $75 billion, announced last week it was hiring people to build a new search engine “with better user experience,” according to a post on messaging service WeChat.

ByteDance will not likely launch a standalone search engine, but will instead integrate that function into its existing products. The Chinese social media firm will start by testing the new function with the news aggregation app, Toutiao.

Erosion of Baidu’s market share is expected to be slow but steady. However, search ad revenue is already stagnating in China, so a new entrant is still a trouble for Baidu investors.

Toutiao is installed on over 250 million monthly unique devices, according to data from Chinese market research firm, iResearch.

In comparison, Douyin — better known as TikTok outside China — has 500 million monthly active users, the company said in January. That’s a big install base and one reason analysts think ByteDance can disrupt Baidu’s more than 70% search market share.

“The company (ByteDance) now has a huge install base and is seeking to build a search engine specifically for mobile, rather than Baidu’s legacy technology which built a desktop product and then transitioned to mobile,” Neil Campling, head of technology, media and telecoms research at Mirabaud Securities, told CNBC.

“In building from the ground up for mobile, Bytedance can also keep the user within the walled garden of its own apps, and deliver information from both the worldwide web and its own database and apps,” Campling said. “This helps increase relevancy for a user search, and in turn it will also help improve organic reach for advertisers and sponsored information. Baidu doesn’t have this walled garden advantage.”

Chinese search giant Baidu has been criticized for its slow transition to mobile. However, it has launched a standalone app with a feed of videos, news, search and other features to keep users hooked within its products.

The Baidu app had 174 million daily active users as of March and said its total mobile reach expanded to 1.1 billion monthly active devices, which is likely larger than ByteDance’s total audience.

As well as a new competitors, Baidu is also dealing with a slowing search advertising market.

Growth is expected to be 11.6% this year compared to 12.4% last year, according to China-based market research firm iResearch. That growth rate is expected to slow to 9.7% in 2020. This could make it more difficult for Baidu as an increasing number of players vie for the ad dollar.

“Erosion of Baidu’s market share is expected to be slow but steady. However, search ad revenue is already stagnating in China, so a new entrant is still a trouble for Baidu investors,” Charlie Chai, analyst at 86Research, told CNBC.

Advertising accounted for around 73% of Baidu’s revenue in the first quarter of 2019, and a slowing ad market and increased competition could make it difficult for the company. That’s one reason why Baidu’s shares are down more than 37% so far this year. The company forecast it could see a year-on-year decline in revenue for the second quarter of 2019.

Still, ByteDance may face some challenges as it seeks to gain popularity in search, including changing user behavior to shift away from Baidu. The company will also need to make a product that is superior in its user experience and search results.

On mobile, Baidu has a market share that tops 80%, according to market research firm CTR. That puts Baidu in a strong position on the platform as it defends its place as the industry’s number one.

ByteDance is highly likely to take a significant bite out of Baidu’s market share.

At a media briefing on Thursday, a Baidu executive said the company has continuously faced challengers but has maintained its dominant market share.

“There has always been competition in China’s search market. Historical data show there was one new entrant in about two years in average, which shows the prospects and potential of the search market,” said Ping Xiaoli, general manager of Baidu App and Mobile Ecosystem Group. “The truth is in the past 20 years, Baidu has been the dominant player in China’s search market – with a current market share of about 80%.”

“Search and feed are two different products. The technological barrier into search is very high and Baidu has accumulated massive technologies and experience in the past 20 years,” said Ping. “When we entered the feed business, it was a natural evolution which has also been proven by our progresses.”

But Campling said that if ByteDance were to expand search to its Douyin product, the younger audience on the service could be a big draw for advertisers and brands.

“While the likes of Facebook, Twitter, Tencent and Instagram have wide-reaching and established audiences, TikTok’s appeal to the younger demographics offers unique opportunities for brands to connect with the typically harder to reach youth market, ” Campling said.

“In summary, ByteDance is highly likely to take a significant bite out of Baidu’s market share.”