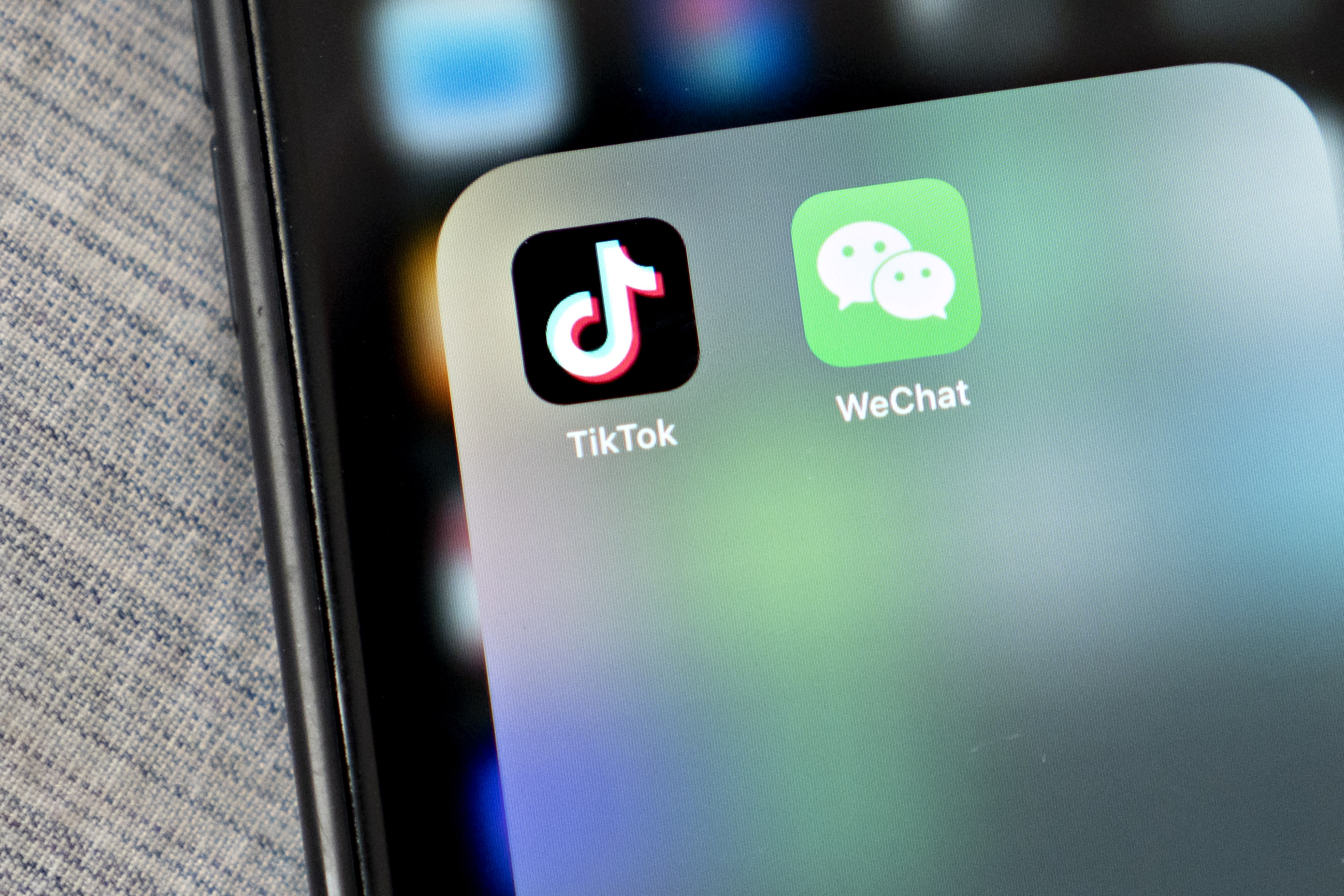 The Tencent Holdings Ltd. WeChat and ByteDance Ltd. TikTok app icons are displayed on a smartphone in an arranged photograph taken in Arlington, Virginia, on Friday, Aug. 7, 2020.Andrew Harrer | Bloomberg | Getty ImagesTikTok is planning to sue the Trump administration as soon as Tuesday, according to an NPR report citing a person involved with the lawsuit. The news follows President Donald Trump’s executive order to ban U.S. transactions with its parent company, ByteDance. The company has previously threatened to take legal action against the White House. Trump’s executive order accuses the company of gathering users’ data, which “threatens to allow the Chinese Communist Party access to Americans’ personal and proprietary information.” Microsoft previously confirmed it’s considering buying TikTok. The White House did not immediately respond to a request for comment. TikTok declined to comment beyond their Friday statement, which said the company will “pursue all remedies available to us in order to ensure that the rule of law is not discarded and that our company and our users are treated fairly – if not by the Administration, then by the US courts.”  Read more about TikTok’s forthcoming lawsuit in the NPR report.