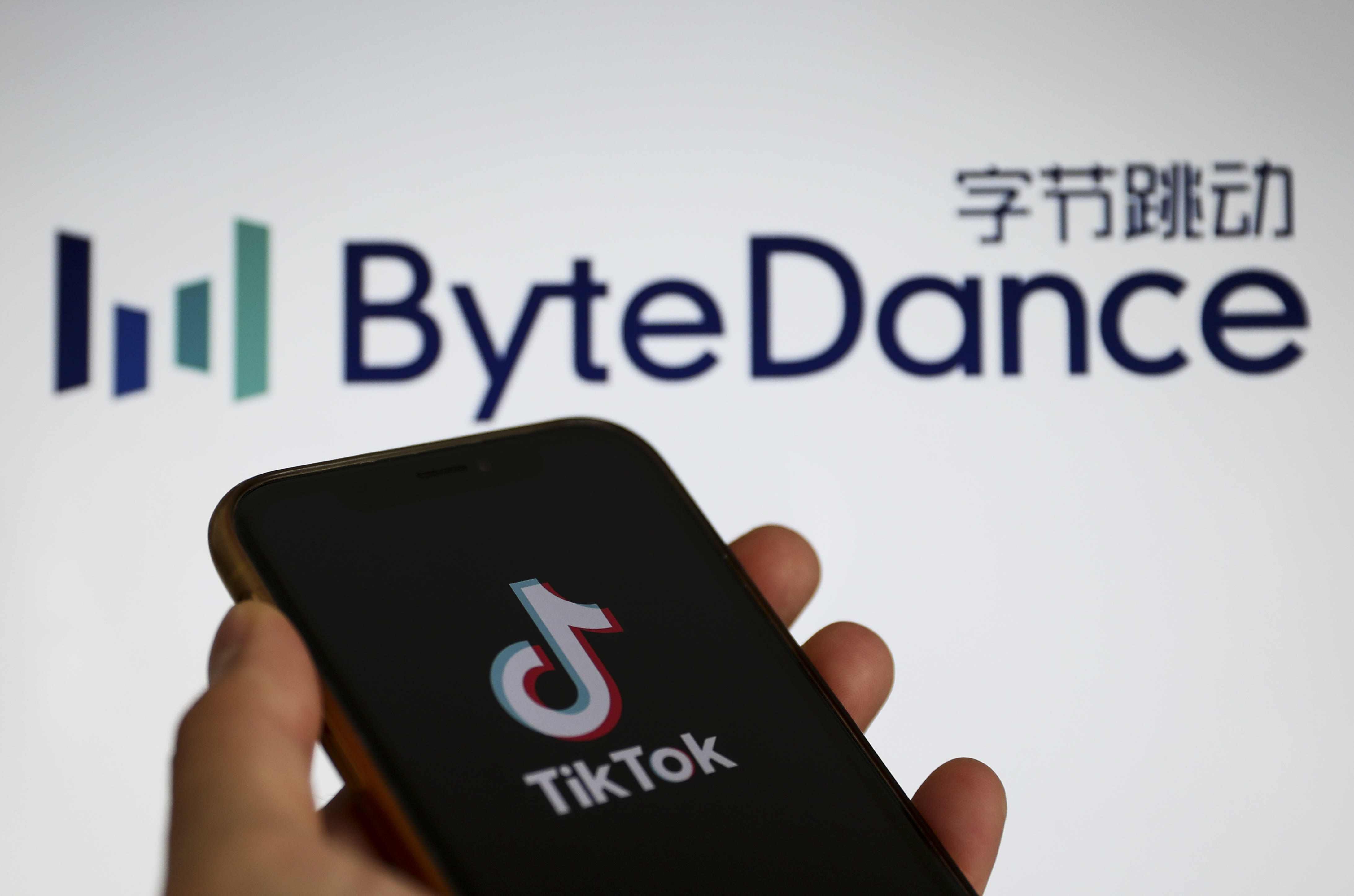 TikTok removed over 49 million videos for content violations in just six months, according to the company’s latest transparency report, published Thursday. Less than 1% of all videos published on the platform are removed for content violations, TikTok said, in what is its second transparency report. India, where the app was banned last week, had 16.5 million videos removed, which is roughly four times more than any other country. The U.S., which is “looking at” banning the app, had the second most videos removed with 4.6 million. Pakistan ranked third (3.7 million), the U.K. was in fourth (2 million), and Russia was in fifth (1.3 million).  Globally, the main reason for removal was “adult nudity and sexual activities,” with one in four of the deleted videos removed for this reason in December. Other reasons included alcohol and drug taking, violence, self-harm or suicide. Less than 1% of the videos removed violated TikTok’s polices on hate speech, integrity and authenticity, and dangerous individuals and organizations. Of the videos removed, TikTok said 89.4% were taken down before they received any views. TikTok refused to disclose how many were taken down by human moderators and how many were removed by the company’s software. Owned by China’s ByteDance, the short video app said that it had 500 requests from governments and law enforcement agencies in 26 countries during the second half of 2019. That’s up 67% on the first half of the year, when it received 298. India, which was TikTok’s largest market in terms of user numbers, made 302 requests, and TikTok shared data in 90% of those cases. The U.S. made 100,  and TikTok shared data in 82% of those cases. Elsewhere, Japan made 16, Germany made 15, Norway made 10, and the U.K. made 10. “Any information request we receive is carefully reviewed for legal sufficiency to determine, for example, whether the requesting entity is authorized to gather evidence in connection with a law enforcement investigation or to investigate an emergency involving imminent harm,” TikTok said in the report. Governments requested content be removed on 45 separate occasions but TikTok did not comply with all of those. The bulk of the requests (30) came from India. “If we believe that a report isn’t legally valid or doesn’t violate our standards, we may not action the content,” TikTok said. The report states that TikTok did not receive any user information or content removal requests from China or Hong Kong. In fact, China doesn’t get mentioned in the report at all. That could be because ByteDance operates a clone of TikTok in China called Douyin so any government requests are likely to be filed there instead.TikTok isn’t available for download in China and a spokesperson for the company wasn’t immediately available to clarify whether requests to Douyin would be in a separate report.TikTok has launched “trust and safety hubs” in Dublin, Singapore and Mountain View, California, as part of an effort to provide a more local approach to content moderation. 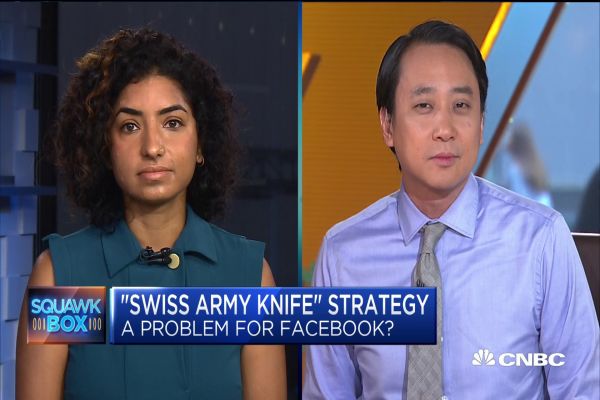 How investors’ perspective on tech is shifting 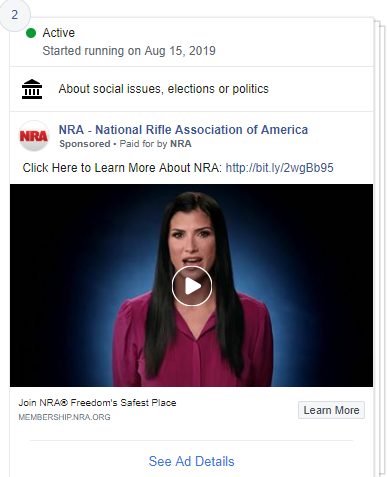 NRA advertises with footage of Dana Loesch despite cutting ties 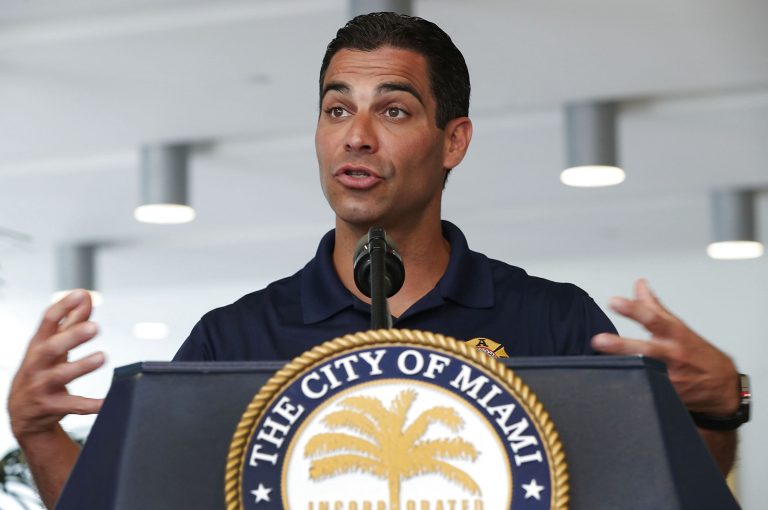