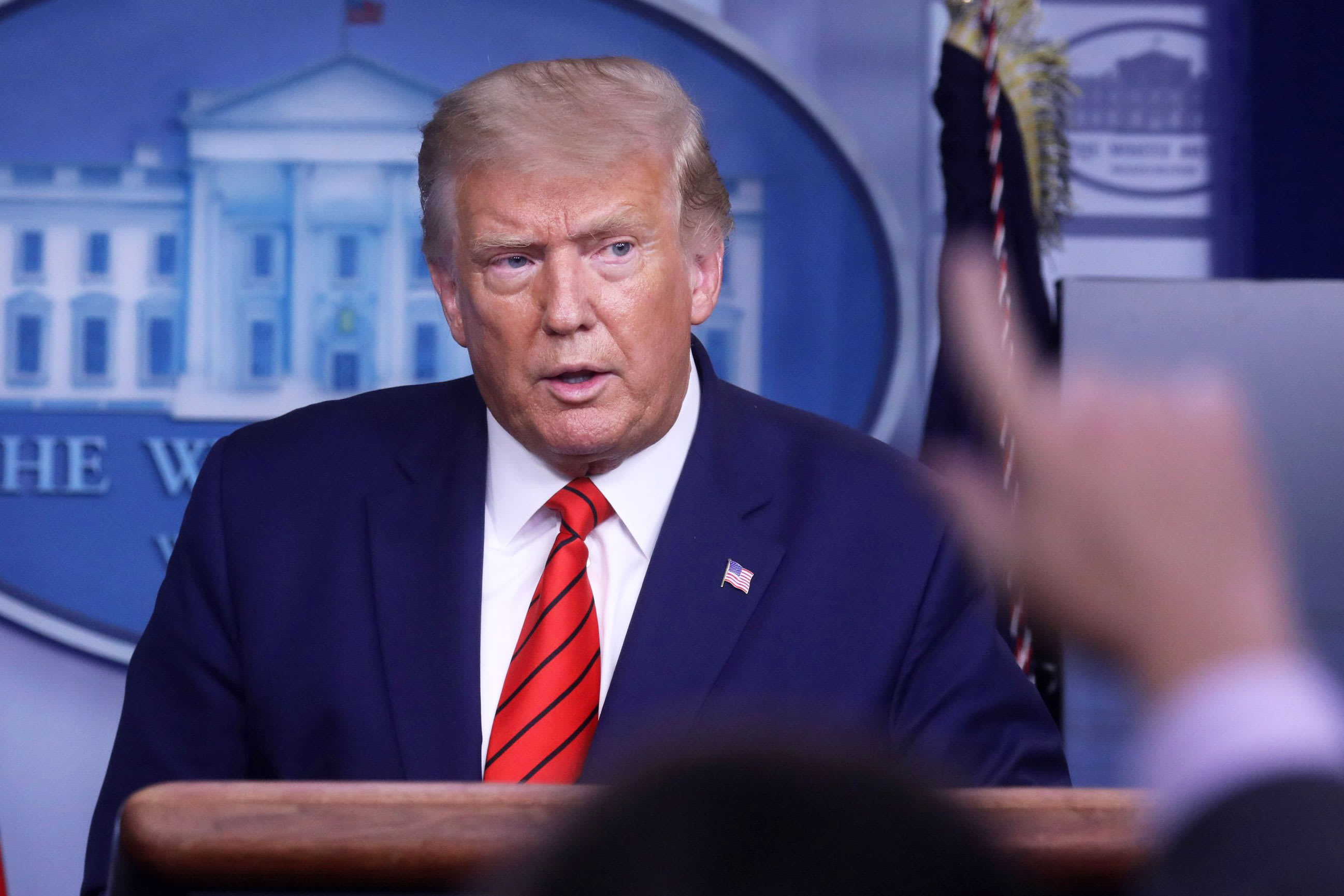 [The stream is slated to start at 5:30 p.m ET. Please refresh the page if you do not see a player above at that time.]President Donald Trump is set to speak at a news conference Friday as the 2020 election race kicks into high gear.Trump earlier in the day denied a bombshell report from The Atlantic, in which multiple unnamed sources said the president had disparaged fallen U.S. service members as “losers” and “suckers” after a visit to the Aisne-Marne American Cemetery in France had been canceled.Numerous current administration officials denounced the report, details of which have also been reported by The Washington Post and The Associated Press. Democratic nominee Joe Biden’s campaign seized on the reports, and Biden himself ripped Trump’s reported comments as a “disgrace” earlier Friday.Meanwhile, Vice President Mike Pence said Friday the Trump administration and Congress have agreed to pass a bill to avoid a government shutdown without tying funding to separate measures such as coronavirus relief. That agreement comes amid a deadlock between Democrats and the White House over another round of stimulus amid the pandemic.Subscribe to CNBC on YouTube.