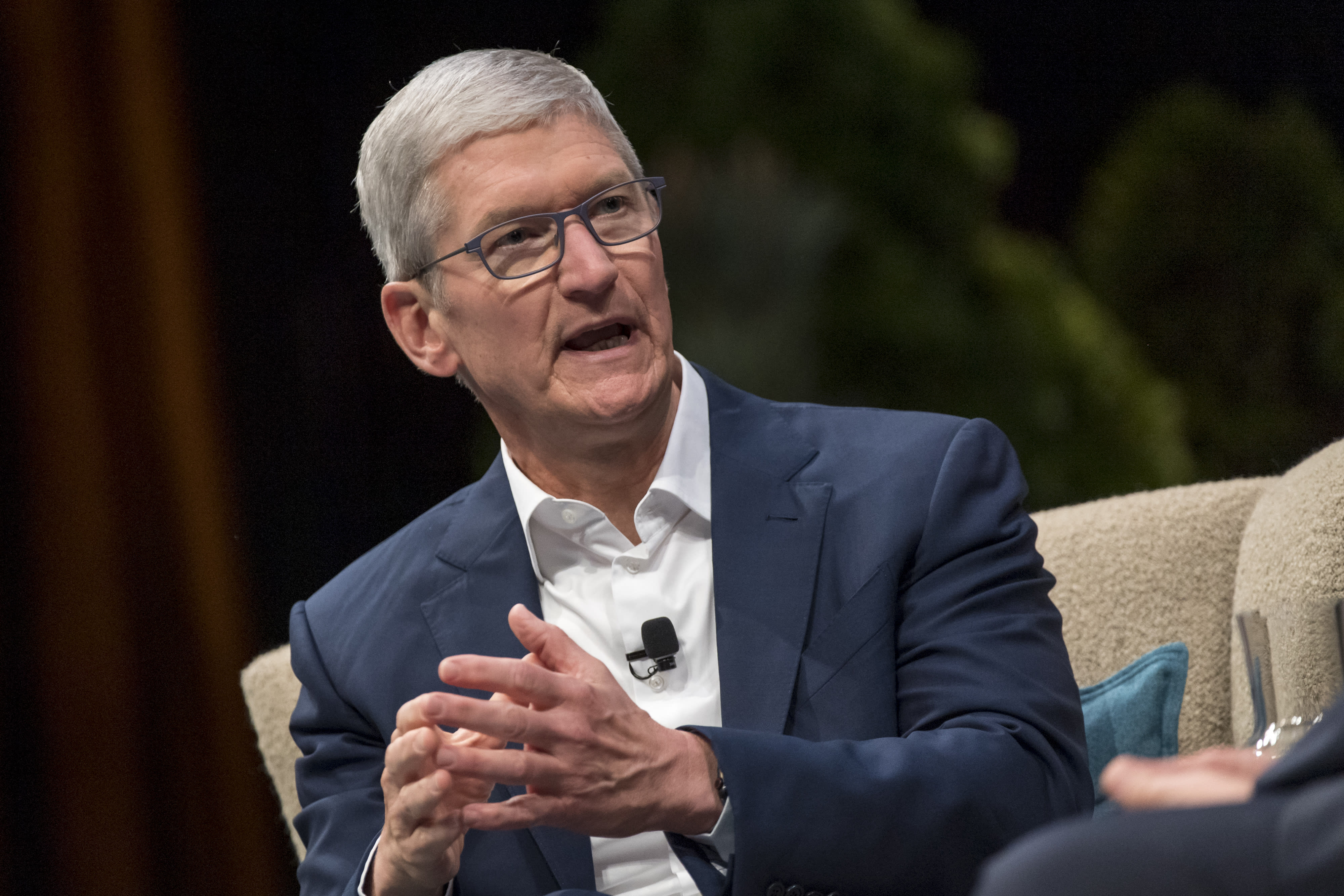 Sundar Pichai and Tim CookSource: Reuters; AppleItaly’s competition authority announced Monday it’s looking into cloud storage services run by Apple, Dropbox and Google after hearing several complaints about allegedly unfair commercial practices.The Competition and Market Authority said it has launched six total investigations into Google Drive, Apple’s iCloud and DropBox. The agency is investigating whether the three companies failed to properly indicate how their services would collect and use consumer data for commercial purposes, according to a translated press release. It also seeks to determine whether Dropbox failed to provide clear and accessible instructions on how consumers could get out of their contracts with the service or pursue dispute settlements out of court.The probe comes in the wake of a larger push by the European Union for tech companies to clarify their terms and conditions and provide greater privacy protections for consumers. Last year, Facebook agreed to change its terms and conditions under pressure from EU officials.In July, Italian officials raided local offices of Apple and Amazon as part of a separate competition probe. That inquiry seeks to determine whether Apple and Amazon engaged in anti-competitive cooperation in the sale of Apple products and Beats headphones.Representatives for Apple, Dropbox and Google did not immediately respond to requests for comment.Subscribe to CNBC on YouTube.WATCH: How US antitrust law works, and what it means for Big Tech 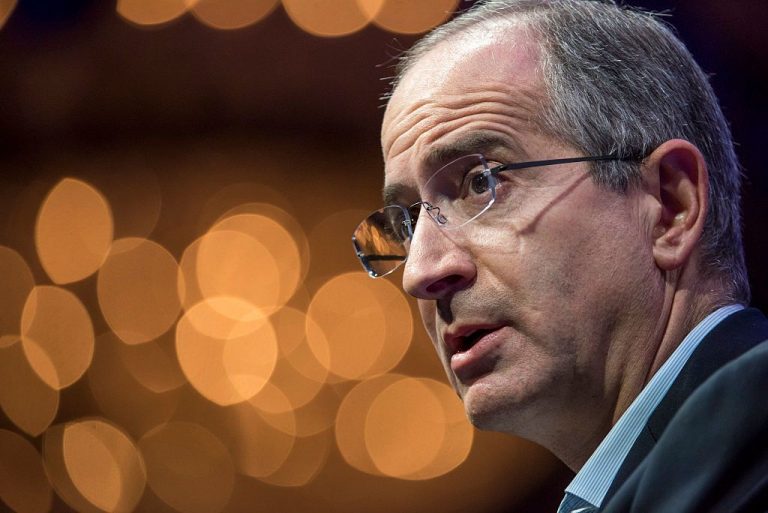 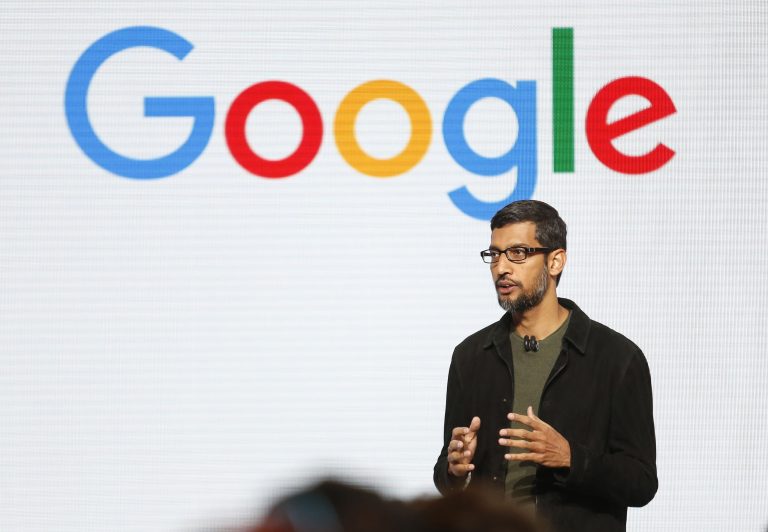 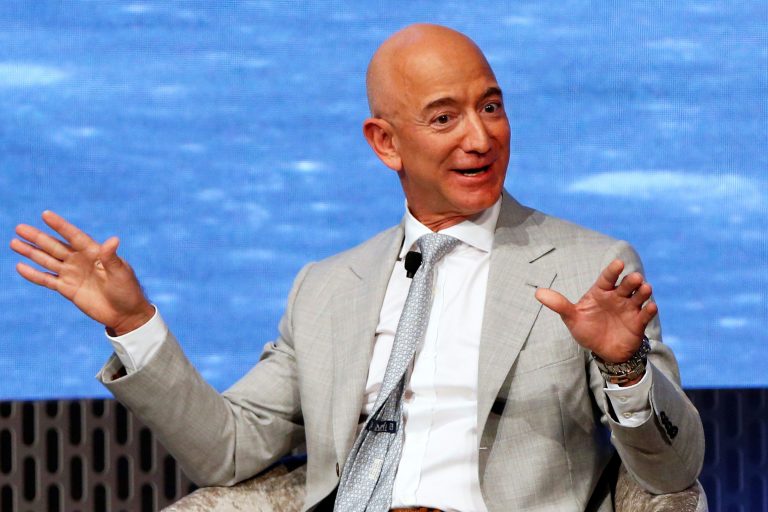