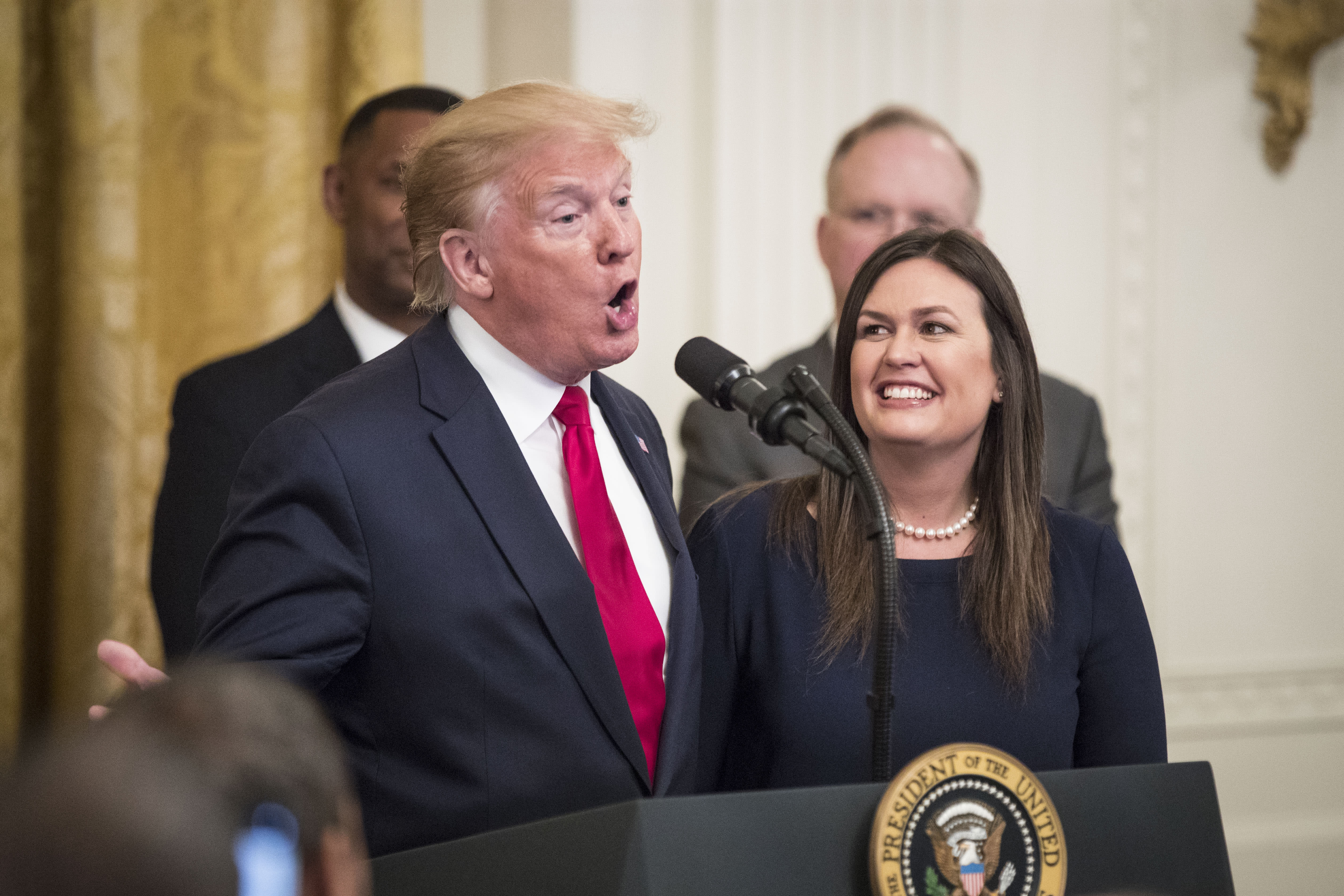 Fox News signed Sanders up as a contributor, the network said in a press release Thursday. She will make her first appearance Sept. 6 on “Fox & Friends,” the morning program frequently quoted and endorsed by the president.

Sanders, who left the White House in June, could appear across Fox’s media platforms, including Fox Business Network and radio and podcast programs.

“FOX News has been the number one news organization in the country for 17 years running and I am beyond proud to join their incredible stable of on-air contributors in providing political insights and analysis,” Sanders said in a statement.

Sanders is only the latest example of the back-and-forth job pipeline between Fox News and the Trump administration.

On the flip side, Bill Shine, for example, left his role as Fox News co-president to become Trump’s deputy chief of staff for communications. In March, he left the White House and joined Trump’s reelection campaign.

Sanders’ father, former Arkansas governor and Republican presidential candidate Mike Huckabee, used to host a political talk show on Fox. It ended in 2015, but Huckabee remains a frequent guest on the network. He has been a staunch Trump supporter, though he never worked for the Trump administration.

She left on apparently friendly terms with the president, and has continued to vocally support him and his administration since her departure.

Press briefings became steadily less frequent during her tenure, down to about once a month for most of 2018. They were eventually phased out altogether: By the time she left, Sanders had not led a traditional press briefing in more than 100 days.

Her successor, Stephanie Grisham, has never held a press briefing since taking over the role.

Trump’s supporters have argued that it’s better to hear from the president himself, rather than a communications aide. And Trump has indeed been more available to reporters than his predecessors in some ways. He sends messages numerous times a day from his personal Twitter account, and often stops to talk at length with reporters outside the White House before boarding the Marine One helicopter.

But critics argue his form of transparency doesn’t result in more, or better, information. He rarely holds formal press conferences — a format favored by President Barack Obama — and his appearances in front of a roaring chopper on the White House south lawn make it nearly impossible to ask nuanced questions or follow ups, Politico reported Thursday.

Trump had urged Sanders to run for governor of Arkansas when he announced her departure. “She would be fantastic,” he wrote. 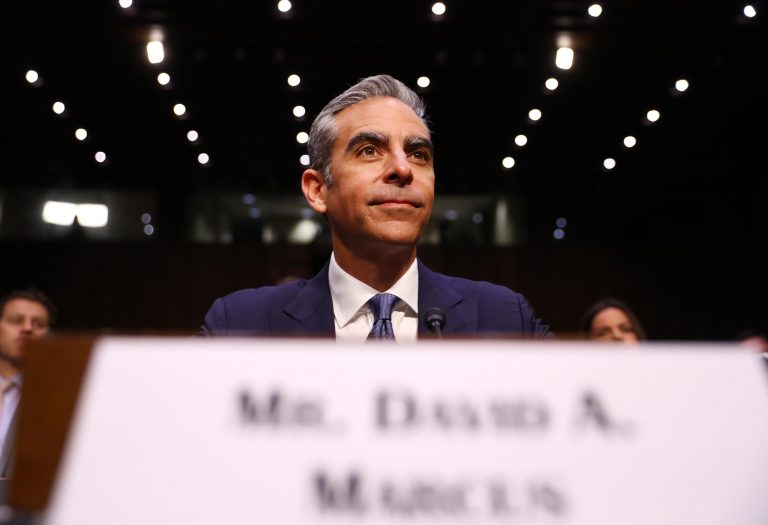 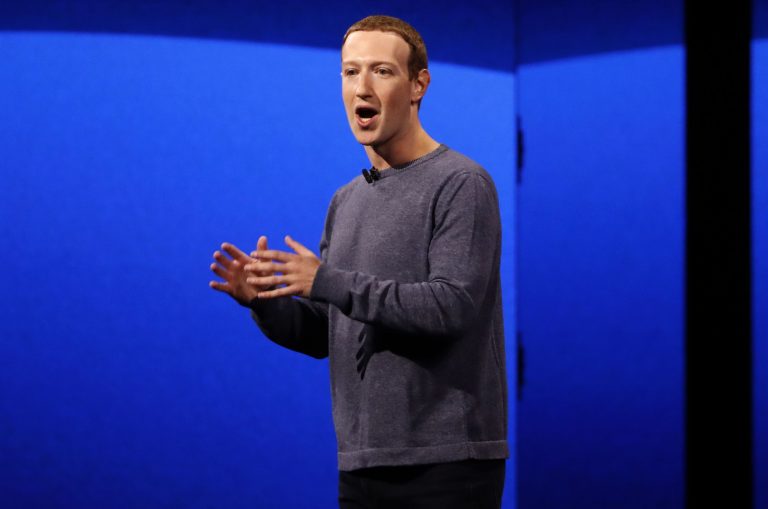 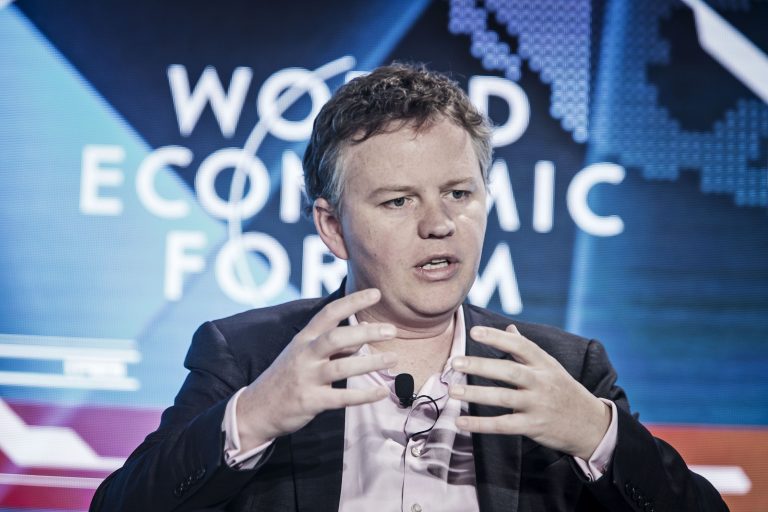