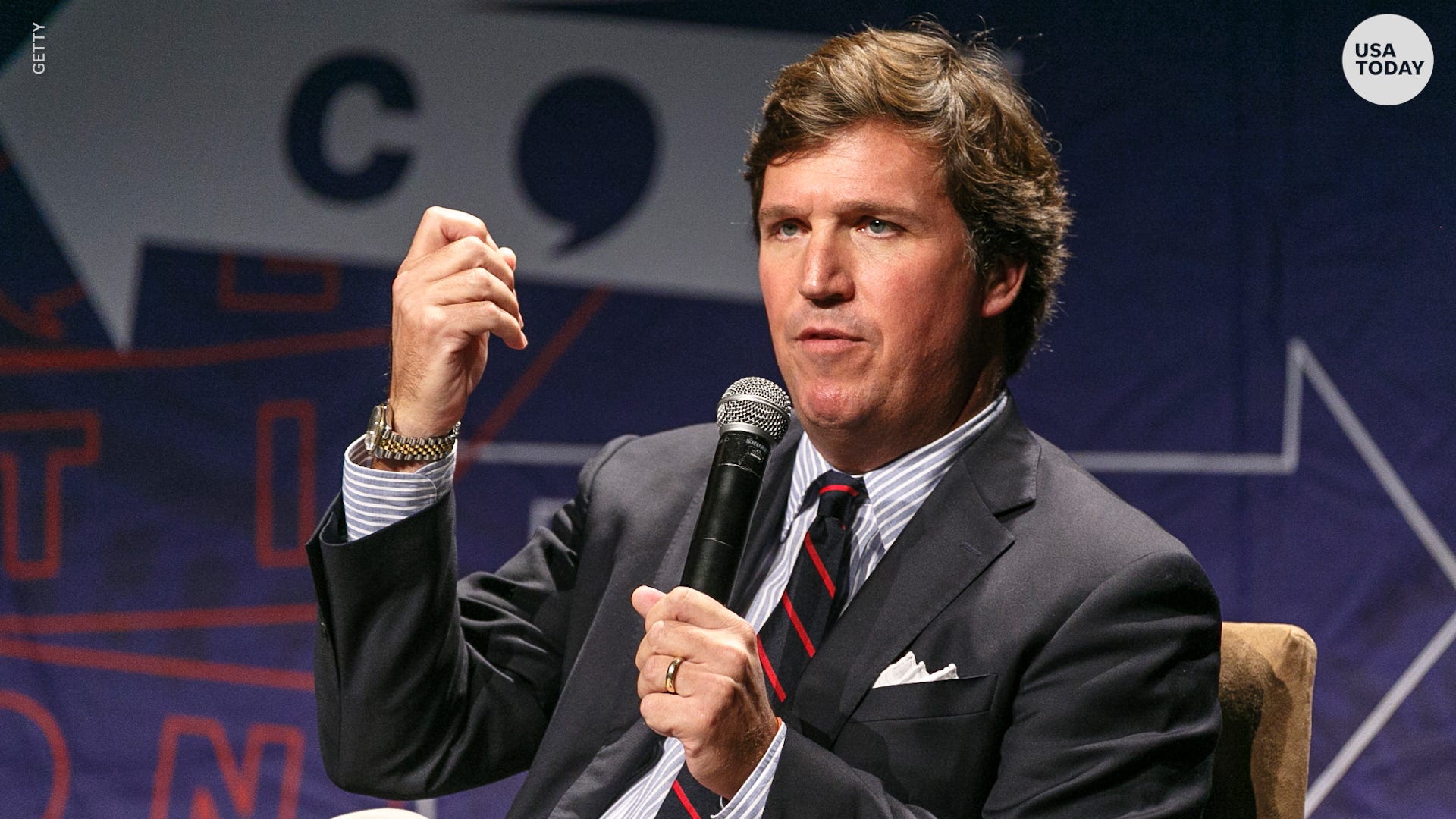 Coral Murphy
USA TODAYPublished 3:28 PM EDT Jun 11, 2020T-Mobile and ABC, owned by Disney Company, will stop advertising on Tucker Carlson’s Fox News show after his comments on the Black Lives Matter movement.The news was first reported in Deadline.Carlson has expressed opposition for the protests around the nation where millions of Americans have gathered to denounce police brutality and racial bias in response to the Memorial Day death of George Floyd, a 46-year-old black man in Minneapolis, who was pinned to the ground by officers after being accused of passing a fake $20 bill at a grocery store.On Saturday, the news host referred to the protests as “Black Lives Matter riots.”Carlson also asked why it was “required to be upset” about Floyd’s death, as he isn’t from Minneapolis. The comment came on Jun. 1 after Nikki Haley, former UN ambassador, called for collective grieving.Unemployment: Another 1.5M workers file for unemployment even as many Americans return to workWhen do new cars come out?: You’ll have to wait to buy 2021, as automakers delay next year’s models“We haven’t run ads on ‘Tucker Carlson Tonight’ since early May and have canceled all future placements. We will continue to support those who stand against racial injustice,” T-Mobile said in a Tweet.For its part, Disney said it had run almost 29 ads for its ABC shows this year, and they “were placed on the show without our knowledge by third party media buyers,” who were instructed not to continue, according to Deadline.A FOX News spokesperson said all national dollars from ads were moved to other programs.Disney and T-Mobile did not immediately respond to USA TODAY’s request for comment.T-Mobile CEO Mike Sievert also tweeted “Bye-bye Tucker Carlson!” 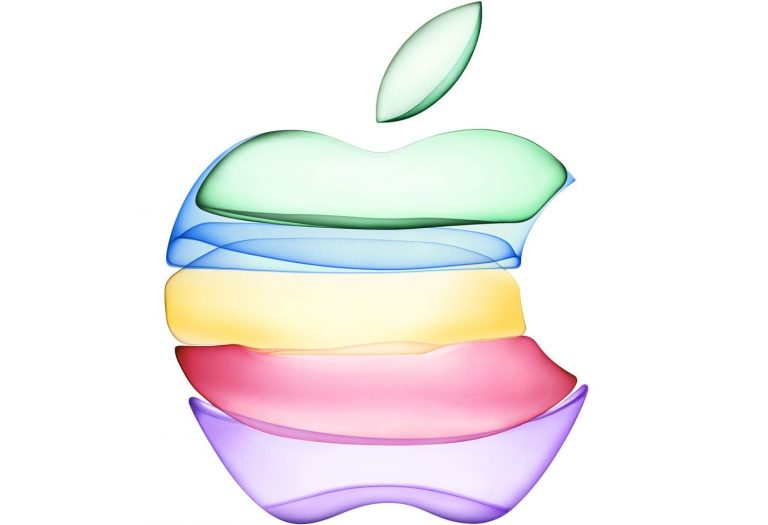 Next Apple iPhone should be smaller, with better battery, say readers 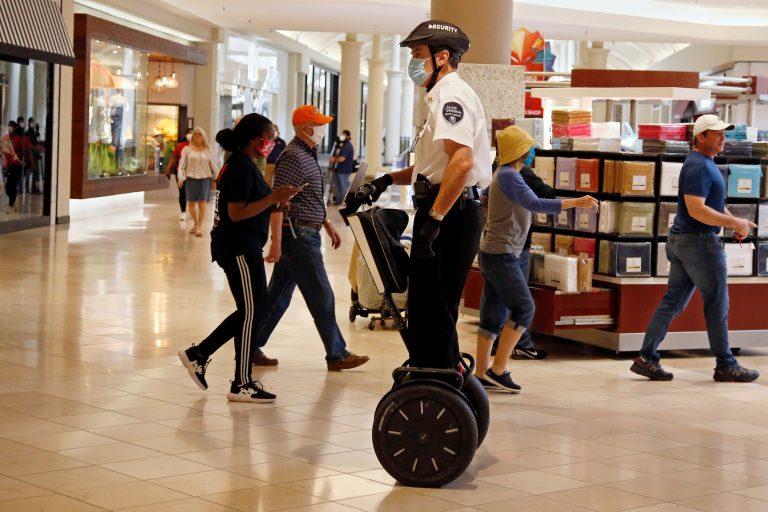 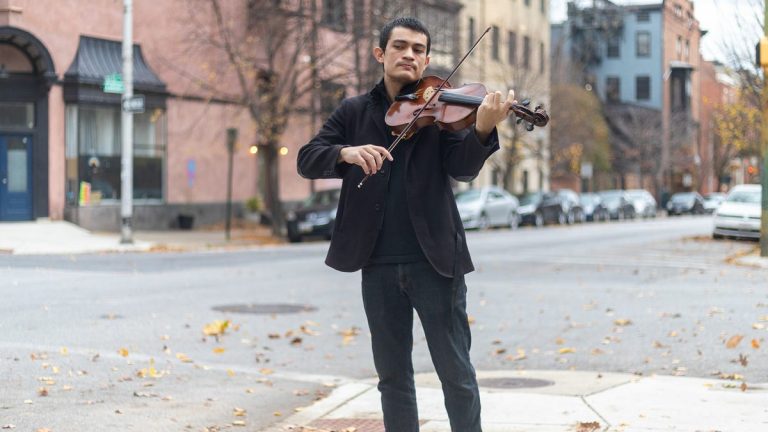 Changing careers during COVID-19: Here’s how one millennial went from violist to medical technician