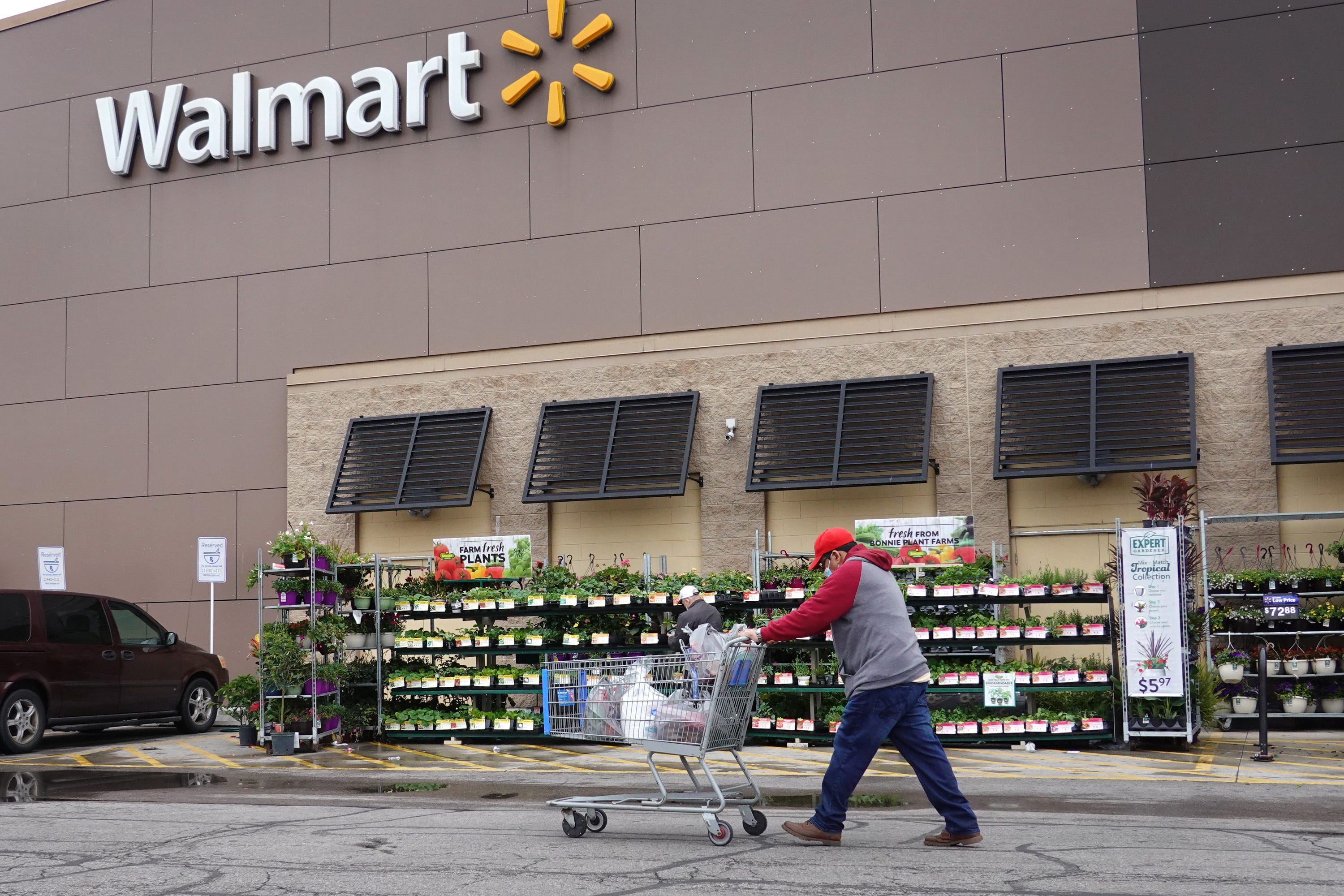 Jessica Guynn
USA TODAYPublished 8:19 PM EDT Jun 10, 2020Walmart will no longer keep “multicultural” personal care products, marketed to African Americans, locked up in glass cases in stores, a practice that has long made the giant retailer the target of criticism and a discrimination lawsuit.The company on Wednesday said about a dozen of its 4,700 stores nationwide placed multicultural hair care and beauty products under lock and key.“We’re sensitive to the issue and understand the concerns raised by our customers and members of the community,” the company said in a statement.Walmart had previously defended the policy, saying the decision on which products should be secured is left up to individual store managers. Certain items are kept locked up because they are more likely to be stolen. The reversal comes after weeks of Americans protesting police brutality and the killing of George Floyd.Will your local Starbucks close?: Coffee giant says it will close 400 stores but expanding pickup optionsCurfew penalty: Workers lose pay during protests as stores curb hours, honor curfews“As a retailer serving millions of customers every day from diverse backgrounds, Walmart does not tolerate discrimination of any kind,” the company said. “Like other retailers, the cases were put in place to deter shoplifters from some products such as electronics, automotive, cosmetics and other personal care products.” California resident Essie Grundy, an African American woman, sued Walmart in 2018 after she found personal care products marketed to African Americans locked away on three occasions at a Walmart store in Riverside County.