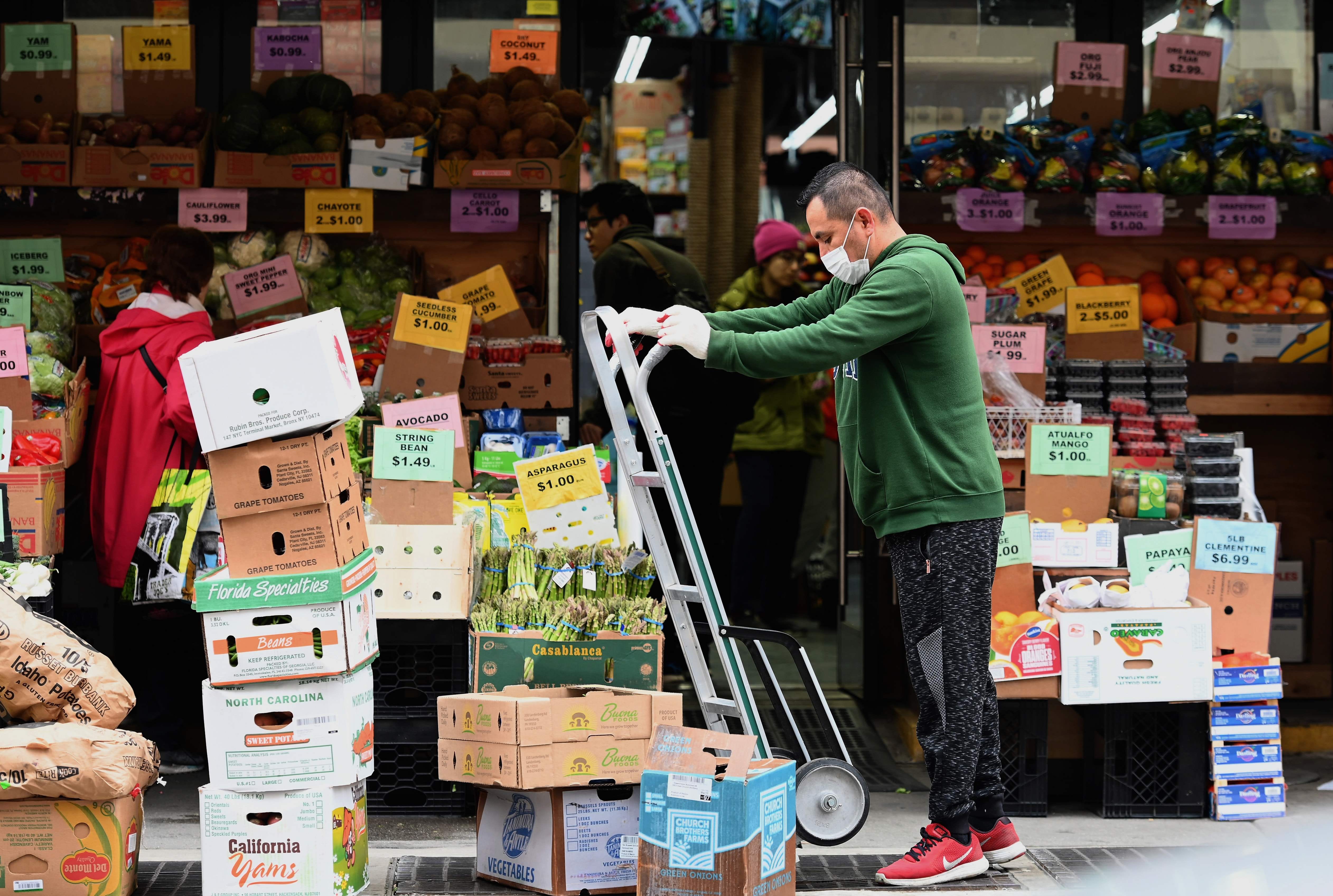 Dalvin Brown
USA TODAYPublished 6:30 AM EDT Jun 10, 2020Brianna Secreto’s job shut down temporarily due to race protests happening in Philadelphia, Pennsylvania.  As a result, she’s losing hours at work, and it’s eating away at her paycheck. The 28-year-old convenience store worker was preparing for a typical evening shift last week when her boss called to say, “Don’t come in. We’re shutting down the store,” she said. The location remained closed during her shift for the next three days as violence rocked the area.  “Closing threw me for a loop,” Secreto said. “We were supposed to be ‘essential.’ We didn’t even shut down because of the pandemic, but we closed for this.”The fallout from ongoing protests is posing a new threat to essential workers during the pandemic. Most businesses and workers seem to be in favor of the message behind the rallies for equal treatment of black people. However, unforeseen curfews and sporadic acts of violence have had adverse consequences for the workers society relied on during the coronavirus lockdown. Pulled over while connected: Siri can quietly video record the policeCurbed hours caused chaotic work shifts at grocery stores. Some mass transit options were nixed during the late hours, posing an additional challenge for employees heading home after dark. And sudden curfews meant Uber and Lyft drivers lost money when they were unable to pick up passengers.”When you’re closing stores and cutting hours due to civil disobedience, no one is winning,” said crisis management expert Ronn Torossian who is at the helm of 5W Public Relations firm. “It’s affecting the workers and the retailers. No one is making money.”Many stores have adjusted operating hours throughout the country in anticipation of protests. Most citywide curfews were recently lifted, but changes to operating hours persist for some retailers.Target, for example, announced plans to shorten the hours of about 200 stores in the United States as protests and looting spread. Retailers and grocery stores cut back hours primarily in Philadelphia, Chicago, Atlanta and South Florida, according to data provided by the grocery delivery company Shipt. Metro areas surrounding Dallas and Birmingham, Alabama have also been subject to curfews as a result of protests, according to Shipt data.  Even after restrictions and curfews are lifted, the financial losses for workers remain.Secreto said she’s worried about mounting bills, especially if riots pick back up. “The hours I lost are basically gone. It’s hard,” Secreto said. Nysear Oliver-Stidem, 21, occasionally delivers meals ordered via Uber Eats after he gets off work from his full-time job at a liquor store in Philidelphia. But he couldn’t pick up orders last week due to a citywide curfew.“It affects me a little bit, but I’m lucky that I have another job on the side,” Oliver-Stidem said.On a typical Friday night he could make up to $100, he said. But last Friday he didn’t make a cent since drivers couldn’t be outside after a certain hour.The delivery platform Chowbus said its service volume dropped 6% due to protests in early June, as partnering restaurants in New York and Los Angeles closed early due to safety concerns for drivers.Despite shocks to their pocketbooks, workers said they are more bothered that their jobs are closing and altering hours due to protests but failed to adequately take precautions against coronavirus on the job.COVID-19 claims lives of grocery workers: Thousands more may have itSeveral people took to Twitter to point out that their job boarded up quickly in anticipation of riots, but provided little assistance for workers required to show up with a deadly respiratory illness in the air.”While they’re closing to protect their assets from any type of looting, they haven’t provided any security for their workers,” said Kim Cordova, President of the United Food and Commercial Workers International Union in Colorado.UFCWI is a labor union that represents over 1.3 million retail and food workers in the United States and Canada.Cordova said some grocery store employees had to commute to and from work in the middle of protests that grew violent because owners asked staff to stock shelves while the doors were closed to riots. “They closed to protect the structure of their store from break-ins, but didn’t close to protect workers from COVID,” Cordova added.Local labor unions have worked with business and community leaders to keep the stores open, according to the UFCWI. With stores closed early, more grocery store, restaurant and retail workers have had more time to partake in the protests which were fueled by the police killing of George Floyd.Jessica Lance’s bartending jobs temporarily closed early, giving her time to go a Black Lives Matter protest in Fort Worth, Texas. She lost roughly $600 in tips and hourly work but was happy to advocate for a cause she believes in. “Everything stayed peaceful during the protest,” Lance said. “But I did have to pay my rent late.”Follow Dalvin Brown on Twitter: @Dalvin_Brown.

EFF vs Trevor Manuel: Everything you need to know as the matter heads to court again 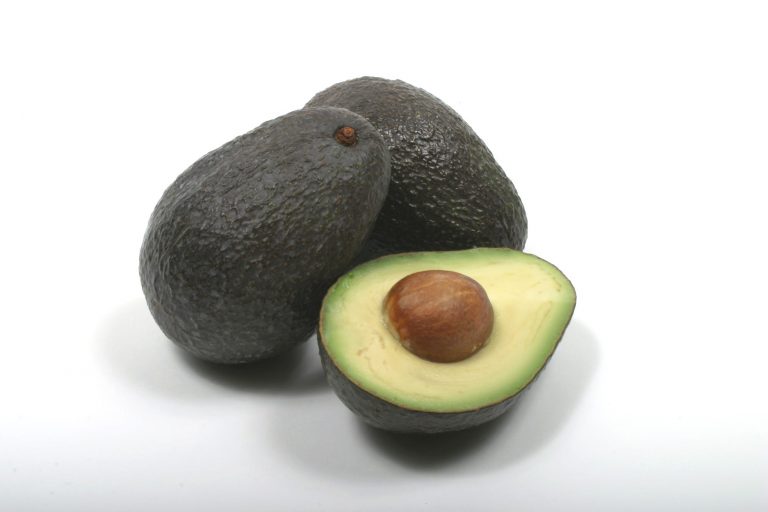