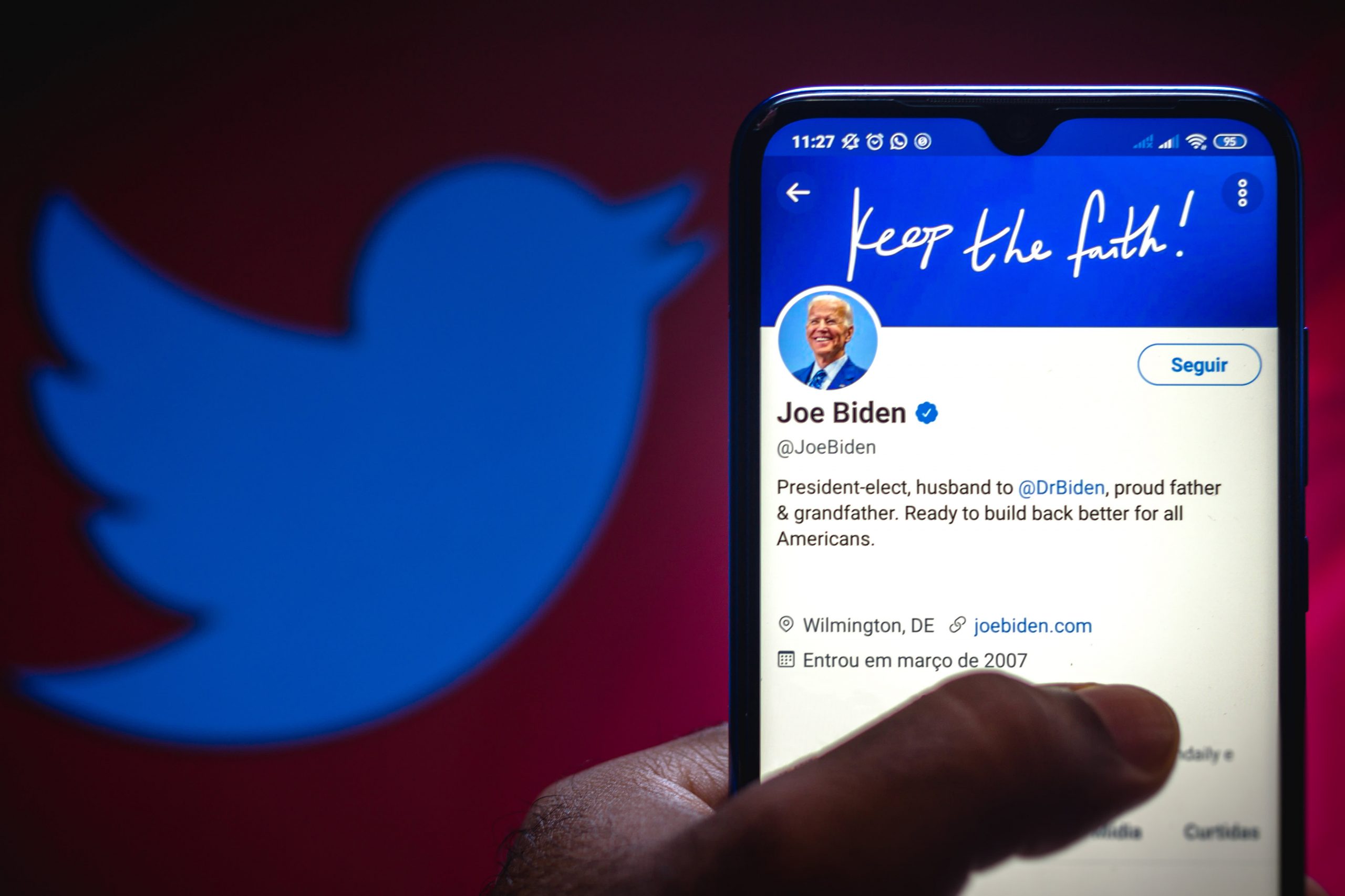 In this photo illustration the official page of the President elect of the United States, Joe Biden, on Twitter seen displayed on a smartphone.Rafael Henrique | LightRocket | Getty ImagesLess than two weeks after President Donald Trump was kicked off his personal Twitter account, the institutional White House and POTUS accounts run by his administration will be turned over to President-elect Joe Biden.Twitter outlined its plans for Wednesday’s Inauguration Day in a blog post on Thursday. The plans include archiving several official accounts, transitioning the handles to the Biden team and staying abreast of any effort to organize violence on the platform.But as Twitter prepares for the transfer, Biden’s team already has taken steps to build his following. Twitter told the transition late last year that the official accounts would not automatically come with all of their existing followers, as they did when the accounts transferred from former President Barack Obama’s team to Trump’s. Instead, tens of millions of existing followers of @WhiteHouse, @POTUS and others will be prompted to choose whether to follow the incoming administration when the accounts change hands.To aid the account transition, Biden’s team created a new handle, @PresElectBiden, which as of Friday morning has fewer than 600,000 followers. That account will become @POTUS at 12:01 p.m. ET on Wednesday. Similarly, accounts like @Transition46 will become @WhiteHouse and @SenKamalaHarris will become @VP after Twitter completes the process of archiving the Trump team’s accounts. Followers and past tweets from accounts associated with the Biden team will be retained on the new official accounts.Biden’s transition team did not immediately respond to CNBC’s request for comment. The transition’s digital director, Rob Flaherty, told Bloomberg that by not being allowed to retain followers from @WhiteHouse and @POTUS automatically, Twitter was disadvantaging the incoming administration.”If we don’t end the day with the 12 million followers that Donald Trump inherited from Barack Obama, then they have given us less than they gave Donald Trump, and that is a failure,” Flaherty told Bloomberg.While people who already chose to follow Biden will continue to see his messages, Flaherty told Bloomberg, “There is value in being able to communicate with an audience that doesn’t agree with us.”Subscribe to CNBC on YouTube.WATCH: Social media platforms block Trump after violence on Capitol Hill