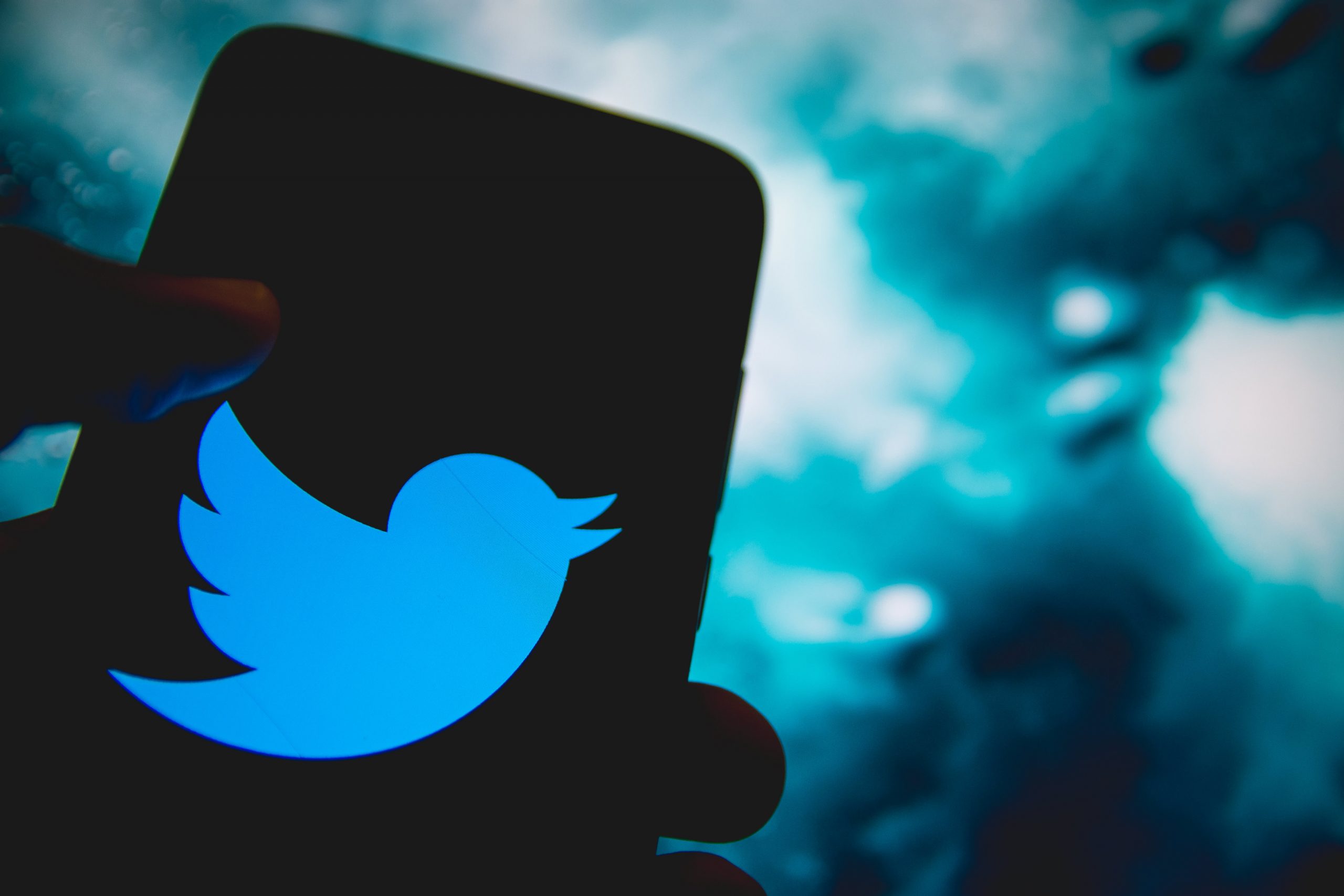 The Twitter logo is displayed on a smartphone screen on April 14, 2021.NurPhoto | NurPhoto | Getty ImagesTwitter will begin testing advertising in Fleets, its competitor to the “stories” features on platforms like Snapchat and Instagram that let users post ephemeral updates. It’s one way Twitter is working to monetize users and create new revenue streams.Twitter’s ad revenue grew 32% year over year in the first quarter to $899 million with total ad engagement increasing 11% over the same period. The company is making a broad effort to build more features at a faster clip as it seeks to grow to 315 million daily active users by the end of 2023.The social media platform rolled out Fleets to all users in November after testing the feature in select markets. The posts show up at the top of users’ apps above their feed and allow users to post text, reactions to tweets, and photos or videos. The company declined to share any figures around the usage of Fleets.Twitter will show full-screen vertical “billboards for advertisers” in Fleets. Brands can add a “swipe-up” option for users to learn more about the product or service being advertised.”Appearing in between Fleets from people who are sharing pictures from the dog park in Fort Funston or video of their morning coffee stroll in Williamsburg, Fleet ads are all about connecting your message with the everyday,” the company wrote in a blog post by Justin Hoang, a senior product manager, and Austin Evers, global product marketing manager. The test ads will be visible for a limited group of people in the U.S. on iOS and Android starting Tuesday. Wendy’s is participating in the pilot, along with nine other advertisers in the consumer packaged goods, tech, dining and retail spaces, the company said.Twitter said as it experiments, it will seek to understand how the ads perform for customers not just on Fleets ads but also for future iterations of full-screen formats on Twitter. The company has recently launched new products and shared progress on others, including a test for “shoppable” tweets and an integration with Nielsen to help advertisers measure audiences and outcomes on Twitter’s video ads.  “We also believe that ads should be non-intrusive and bring value to people, so we’re focused on learning more about how people feel about and engage with this new placement,” the post says.