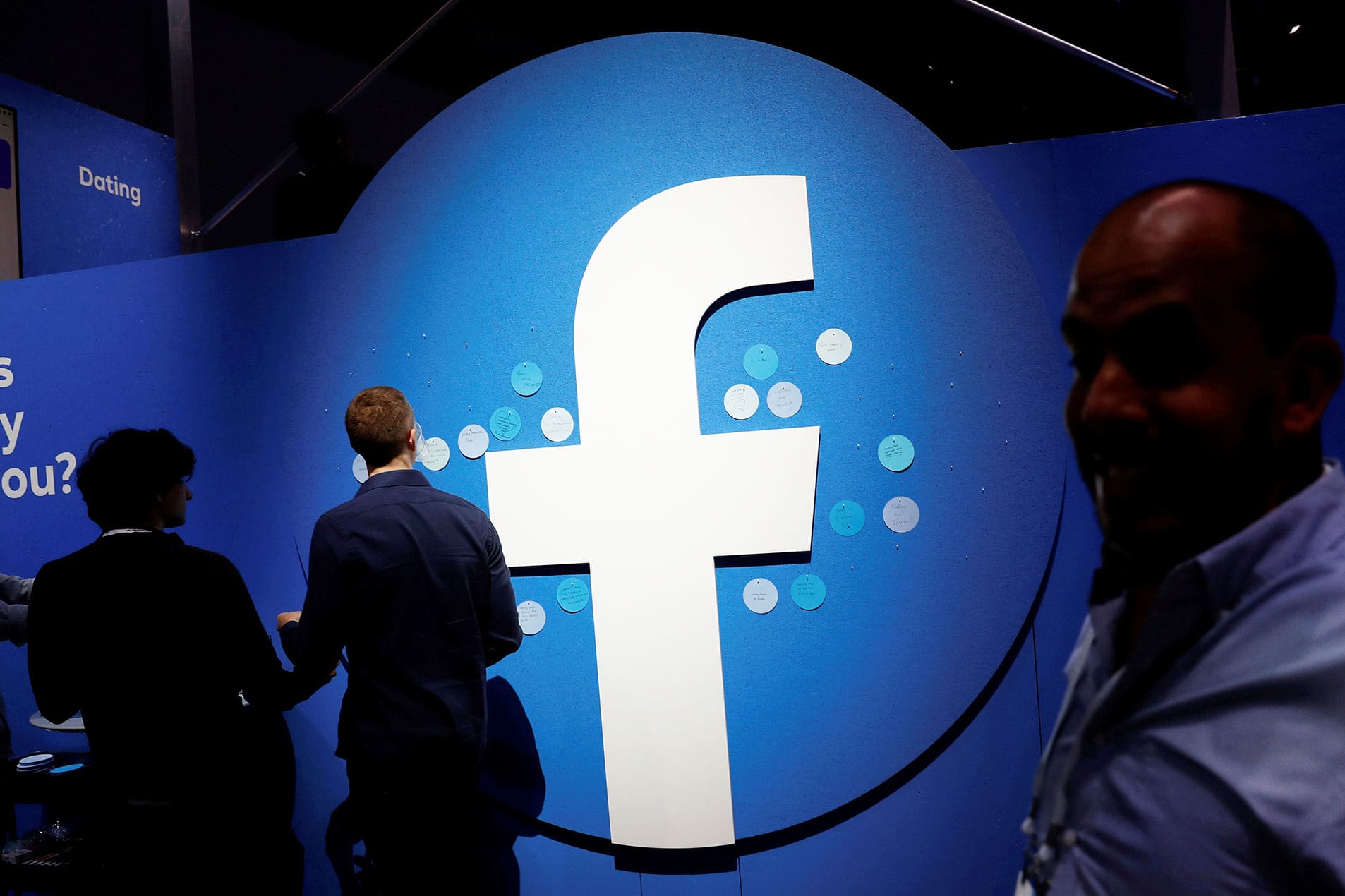 Attendees walk past a Facebook logo during Facebook’s F8 developers conference in San Jose, California, April 30, 2019.Stephen Lam | ReutersFacebook on Wednesday announced a number of new developer tools, including several messaging features for businesses, at its virtual F8 software developer conference.The event marked Facebook’s first software developer conference since 2019, as the Covid pandemic forced the company to cancel last year’s event.This year, Facebook placed a focus on new features to help businesses communicate with consumers directly via its messaging services. This is a key focus for Facebook, which is seeking to enable more e-commerce transactions directly on its services and enable businesses to handle more of their customer support via Messenger, WhatsApp and Instagram.Here are some key announcements:Messenger API for Instagram: Facebook announced that all businesses will now have access to the application program interface, or API, for messaging on Instagram. This will make it easier for businesses to automate and manage direct message communication with users. For instance, businesses could create automatic responses or workflows for common consumer questions or requests such as “What’s your return policy?” or “Please track my order” before a chat with a live representative begins.Already, these types of tools exist for businesses to message folks via WhatsApp or Messenger, but now, they will also be able to build similar messaging experiences on Instagram.WhatsApp improvements for business communication: Facebook also announced a number of new tools for WhatsApp. These include list messages, which allow businesses to provide consumers with a menu of up to 10 options as they communicate. The company also announced Reply buttons, which allow users to choose prewritten responses as they communicate with businesses.The company also announced faster onboarding for its WhatsApp Business API so businesses can get set up to start messaging with consumers in minutes. The process used to take weeks.Multi-person augmented reality: As part of its effort to enable more augmented-reality features for users, Facebook on Wednesday announced its Multipeer API beta program. This technology will make it possible for software developers to create AR effects that work synchronously for multiple users at the same time.So, for example, users could hop on a group video call over Messenger and apply an AR filter built using the Multipeer API. That filter would then apply to all of the participants on the video call. A demonstration showed four people in a video call, all wearing virtual party hats to celebrate a birthday together while in different locations.”Long-term, these foundational capabilities will underpin the content you’ll see overlaid in the AR glasses we’re building,” tweeted Andrew “Boz” Bosworth, Facebook’s head of hardware.