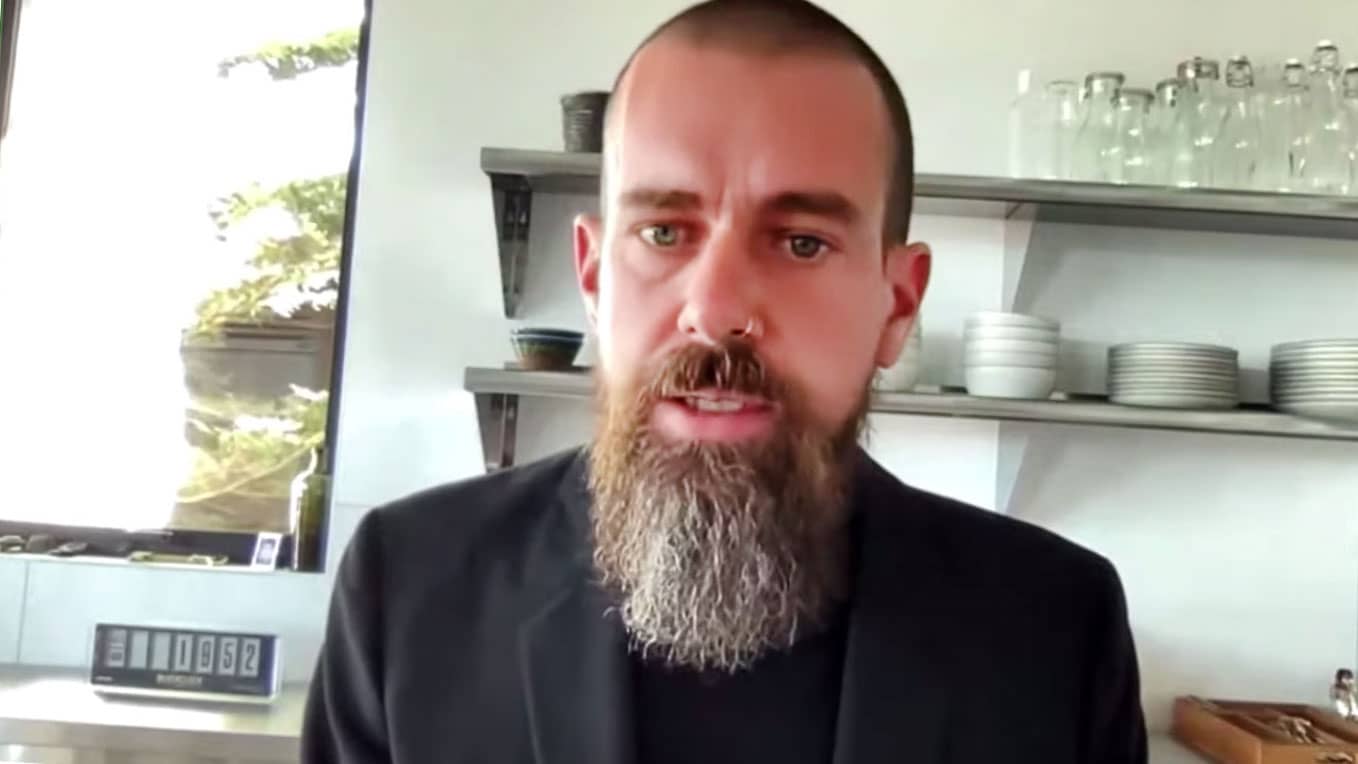 Twitter announced on Thursday the launch of Twitter Blue, the company’s first subscription service designed for power users willing to pay a monthly fee for exclusive features.It’s the company’s first attempt at a subscription business model and could diversify Twitter’s revenue streams. Advertising makes up more than 86% of Twitter’s revenue, according to its first-quarter earnings report.Shares of Twitter closed down 0.26% on Thursday.The service is rolling out to users in Canada and Australia respectively for $3.49 and $4.49 in local currencies per month. The company did not say when Twitter Blue will become available for U.S. users.The social media company set goals earlier this year to accelerate the speed at which it launches new products. It hopes to reach 315 million monetizable daily active users by the end of 2023 and double its annual revenue to $7.5 billion by the end of 2023.Jack Dorsey, CEO, Twitter testifies at Congressional hearing, March 25, 2021.CNBCTwitter Blue users will get an Undo Tweet feature that allows them to set a customizable timer of up to 30 seconds to take back a tweet if it needs to be fixed. The feature is not quite an edit button, a feature often requested by users, but it will allow subscribers to preview what their tweets look like and adjust them before they’re published.Other features include:Bookmark Folders so users can organize tweets they save.A Reader Mode that makes it easier to read long threads.The option to customize the Twitter app icons on their phones.Access to color themes for the Twitter app.Dedicated customer support.