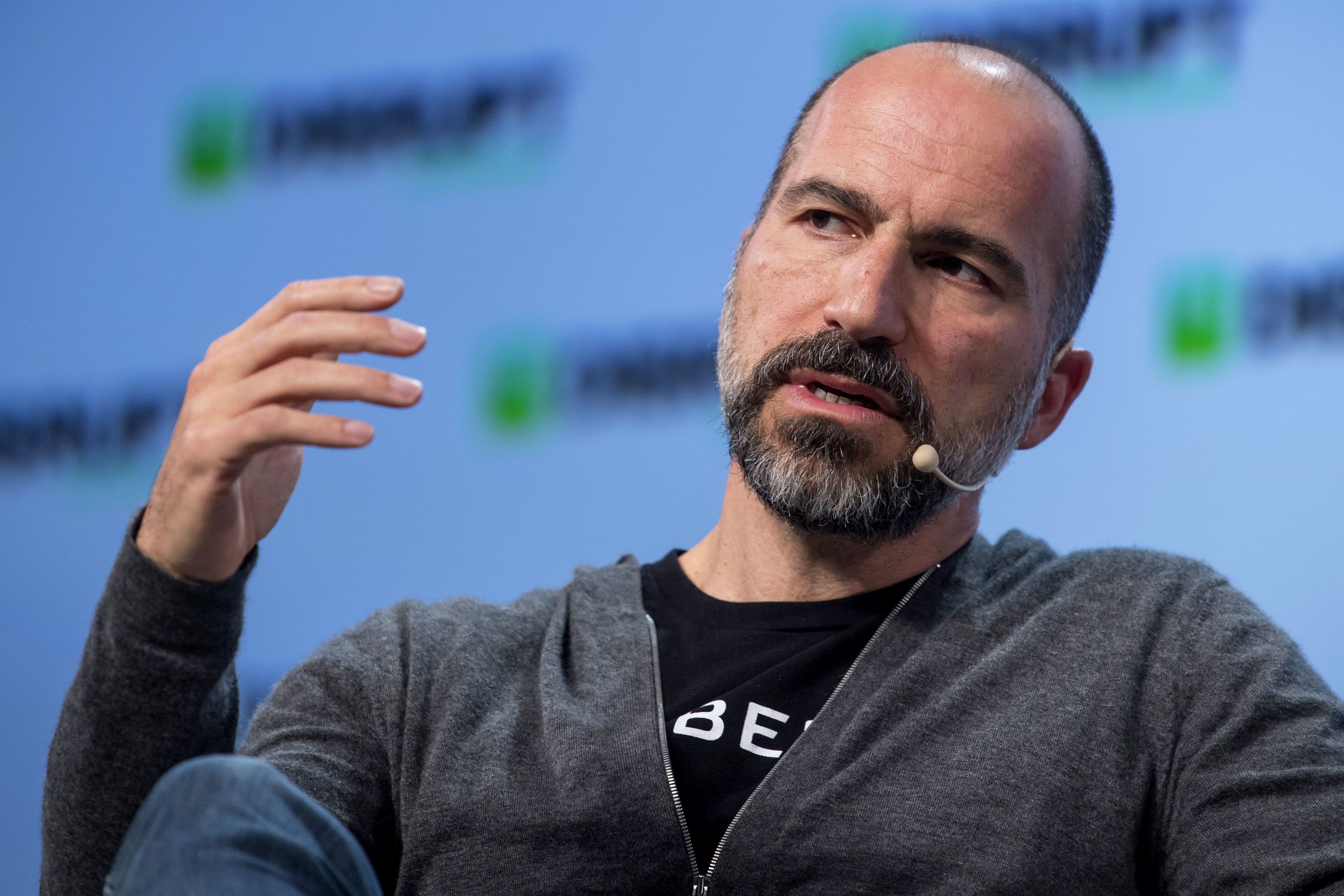 Leading up to its public market debut, Uber hopes investors will align the stock with Amazon’s rather than its close rival, Lyft. Uber plans to compare itself to Amazon during its pre-IPO roadshow in order to justify the billions of dollars it continues to lose, The New York Times reported.

It’s no wonder why Uber would choose Amazon as its model, judging by the stock’s performance. Amazon’s stock price has multiplied from $18 per share at its debut in 1997 to nearly $2,000. Lyft’s, by contrast, has tumbled from its debut price of $72 this March to just over $57. Uber did not immediately respond to a request for comment on its roadshow pitch.

Amazon’s success in the public market despite losing money for much of its existence is a favorite comparison for other companies debuting without profits. But Amazon is the exception, not the rule.

Amazon’s IPO serves as a handy reference point for Uber, which reported an adjusted EBITDA loss of $1.85 billion in 2018 along with slowing revenue growth. It also reported about a $1 billion loss from operations for the first quarter of 2019 in its updated S-1 filing last week. Amazon also debuted without yet turning a profit, saying it planned to invest in building its business into new areas, as Uber has also said.

Like Amazon, Uber has prided itself on diversifying beyond the core service for which it is known. While Lyft has narrowed in its focus on ride sharing and personal mobility, like electric scooters, Uber has expanded into food delivery, freight and even flying cars.

But for Amazon, profitability has been driven largely by Amazon Web Services, which represented 13% of total sales at Amazon and 50% of its overall operating income in its first quarter of 2019. It’s not yet clear whether Uber has the same kind of breakout business that can lead to profits. Uber’s other bets are unlikely to add as much value as AWS has to Amazon, Wireless Fund lead portfolio manager Paul Meeks previously told CNBC.

“They’ll try to leverage their platform into other things, but the other things will be transport because that’s their gig and the transport business has a lot of established players,” Meeks said.

After Uber priced its shares between $44 and $50, its valuation fell from an expected $100 billion to a range of $80.53 billion to $91.51 billion on a fully diluted basis. But even at the lower valuation, Uber’s Amazon comparison stokes the “fear of missing out.”

“That’s a huge fear,” Wedbush Securities analyst Dan Ives previously told CNBC. “That was a seminal event in terms of investing in tech stocks in the last 20 years.”

Watch: Here’s how Uber is pitching itself to investors