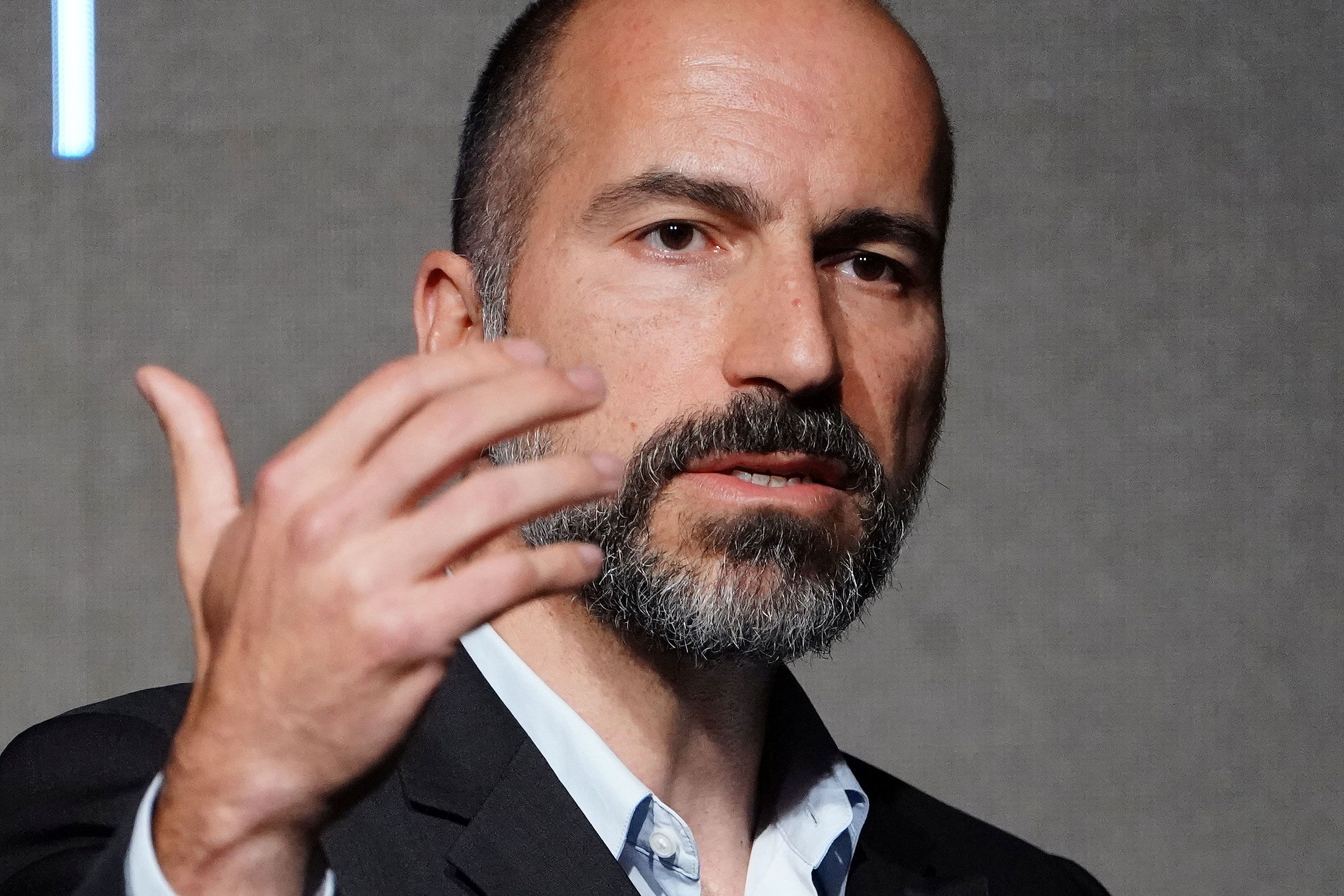 Shares of Uber closed at $33.96 Wednesday, their lowest price since the stock’s debut in May. Uber shares continued to slide for the fourth straight trading day following the company’s earnings whiff. It was the first time the shares fell below $36.

The stock was down 6.8% Wednesday, bringing its market cap to $57.6 billion, down more than $12 billion from its valuation at the end of its first trading day in May.

Uber reported a net loss of $5.24 billion for its second quarter of 2019, blaming stock-based compensation. But even excluding the compensation, Uber’s losses amounted to about $1.3 billion, about 30% worse than the previous quarter. The company reported revenue of $3.17 billion for the quarter, missing analyst estimates of $3.36 billion, according to Refinitiv.

Analysts had already expressed skepticism about Uber’s high valuation leading up to its IPO. The company reported an adjusted EBITDA loss of $1.85 billion in 2018 and showed slowing revenue growth in its S-1 filing, but Uber reportedly sought a valuation as high as $120 billion as it mulled its public debut. Ultimately, the company listed its shares at a nondiluted valuation of $75.46 billion.

While CEO Dara Khosrowshahi characterized the second-quarter loss as a “once-in-a-lifetime” hit in an interview with CNBC’s David Faber and Jim Cramer on Friday, investors are still uncertain of Uber’s path to profitibility.

On Monday, shortly before Uber shares hit their then-lowest closing price of $37, early investor Bradley Tusk told CNBC that the company needs to dominate in more businesses than its ride-hailing and delivery services to reach profitability.

“They’ve got to be that A-to-Z for transportation,” Tusk said. “Whether you’re getting yourself to A to B on a bike, scooter, or a car, bus, whether furniture being shipped on a truck, or a burrito from a messenger, they’ve got to be the default for all of that.”

WATCH: Why Uber is losing money and what it will take to become profitable 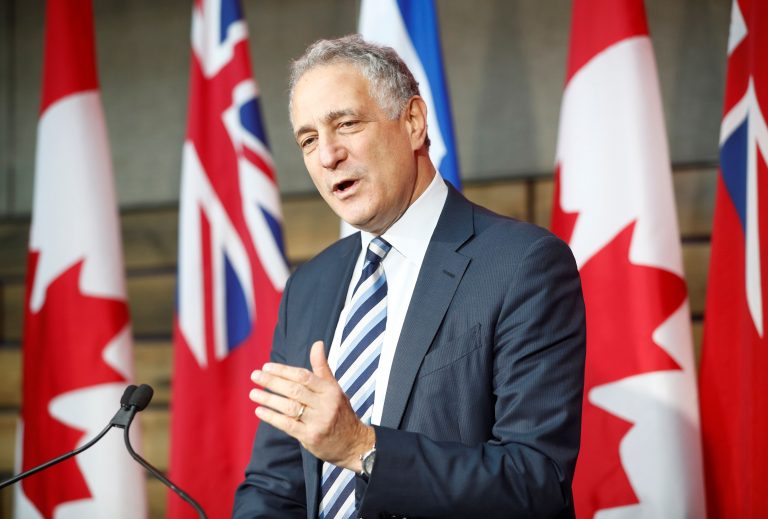 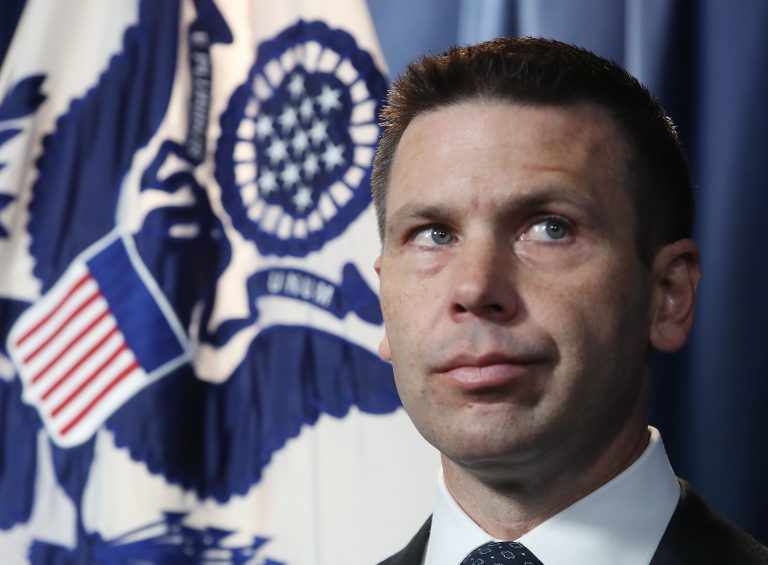 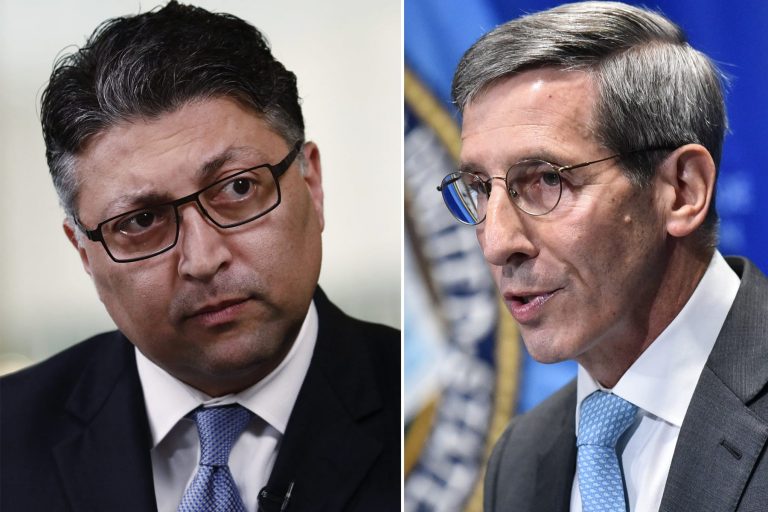