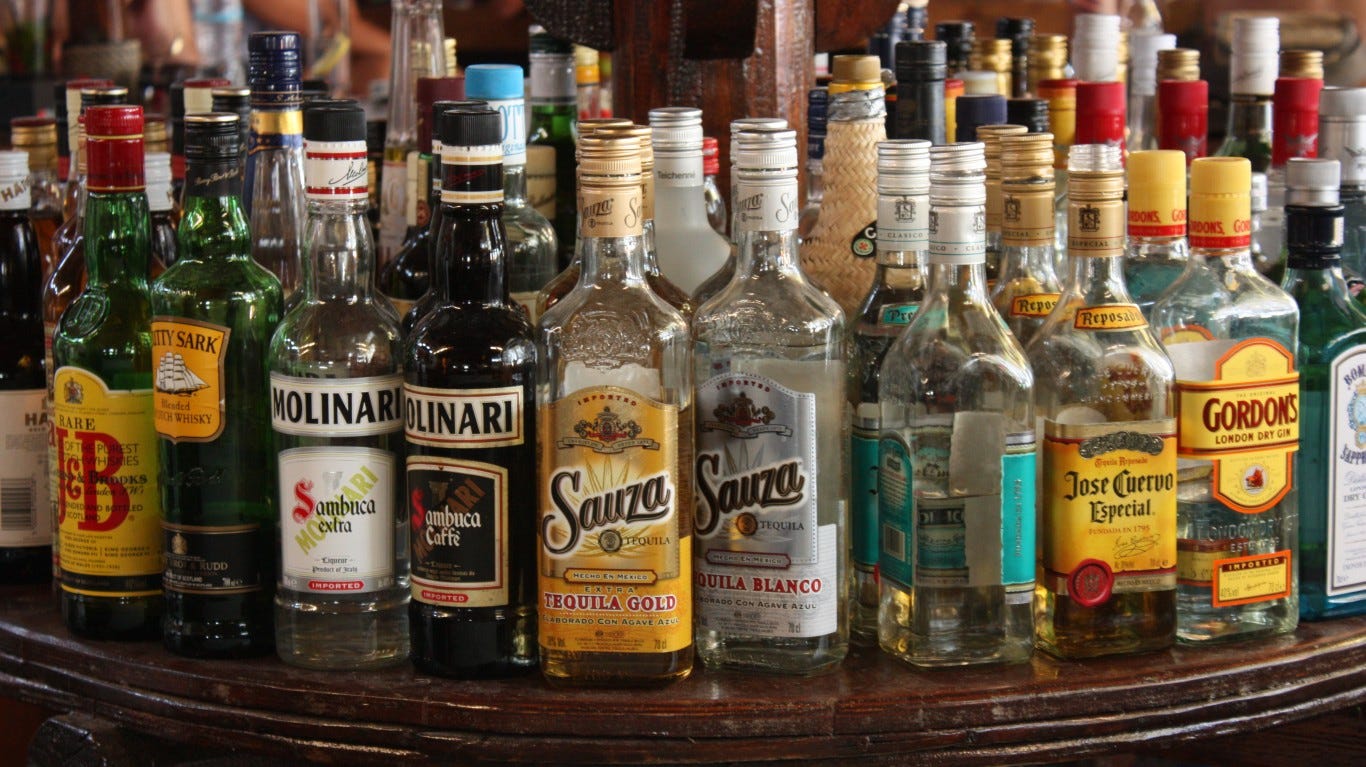 With its not-bad academic rating of 86/99, its attractive campus, its sunny climate, and its proximity to sand and surf, the University of California at Santa Barbara might seem like a collegiate paradise. If you’re a teetotaler, though, it’s probably not for you.

In the just-released 2019 edition of its annual college rankings, Princeton Review places UCSB in first place in the Lots of Hard Liquor category. “Students looking to avoid drinking and drug culture entirely,” it warns, “might be best advised to look elsewhere….”

The rankings, covering some 62 categories, are based on questions answered by some 140,000 students in the 385 colleges and universities included in the survey. For the Review’s hard liquor list, the question asked was “How widely is hard liquor used at your school?”

It should be noted that the hard liquor survey produces different results than the Party Schools list, in which the top spot went to Syracuse University and UCSB finished sixth, and the Lots of Beer rankings, in which first place went to University of Wisconsin-Madison and UCSB didn’t place in the top 20 at all. It may be hoped that those Wisconsin students at least occasionally sampled some high-quality brews, instead of just getting the cheap stuff. These are America’s 40 most delicious beers.

ALSO READ: Cities That Spend the Most on Alcohol

There is no apparent correlation between institutions that have the highest hard liquor consumption and the selectiveness of those schools’ admissions process. These are the hardest colleges to get into in every state.

What is a home equity line of credit? Here’s how a HELOC works.
These incredible TVs are crazy cheap right now
To Top
error: Content is protected !!
Top