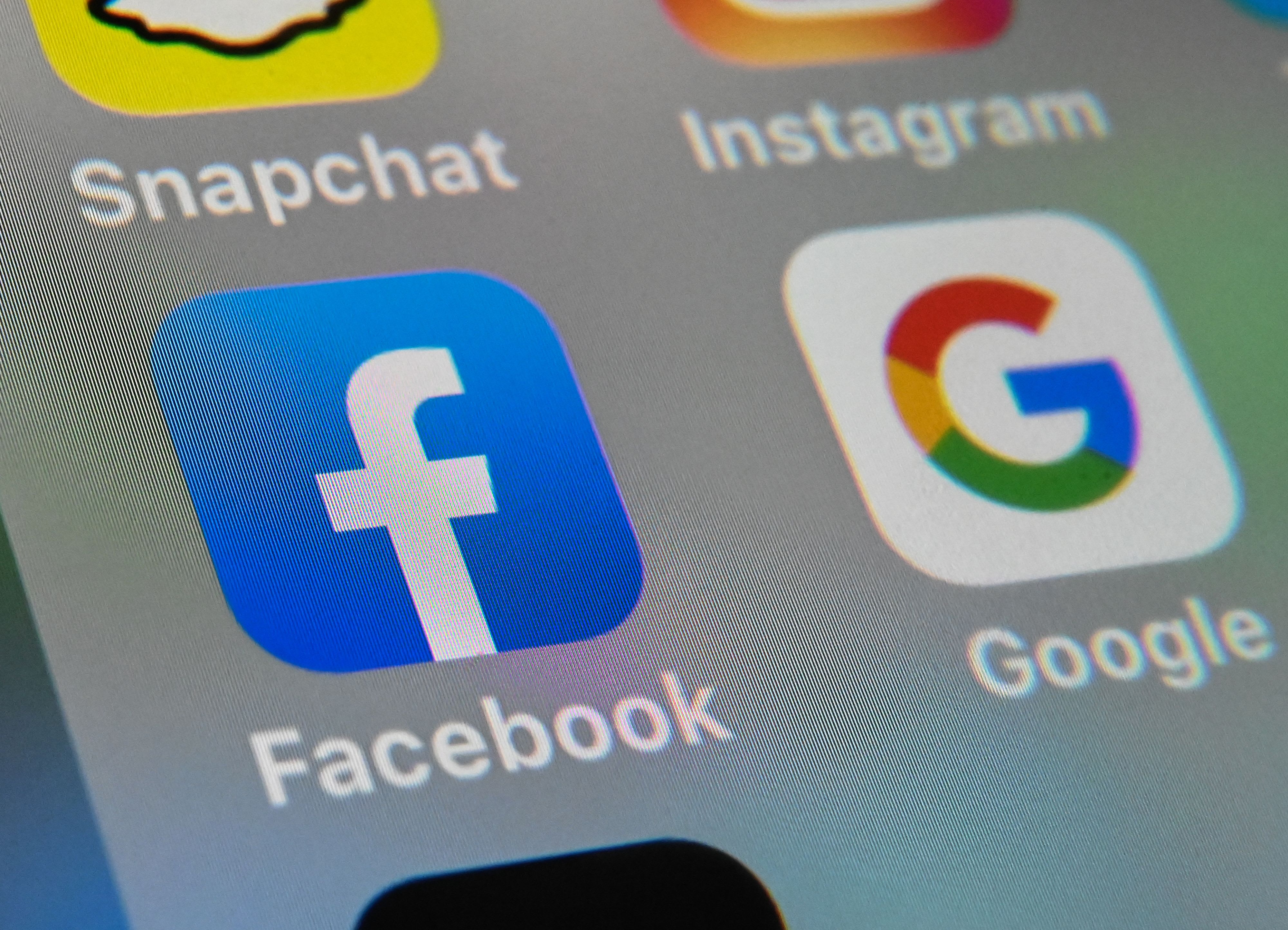 The logos of Facebook and Google apps displayed on a tablet.Denis Charlet | AFP via Getty ImagesBritain’s competition watchdog has set out recommendations for a new regulatory regime to tackle the dominance of Google and Facebook in the online advertising market.The Competition and Markets Authority (CMA) said Wednesday that it had proposed the creation of a “Digital Markets Unit” designed to rein in platforms with “a position of market power” in digital ads.The new unit would enforce a code of conduct on Google, Facebook and other major players in the industry to make sure they don’t “engage in exploitative or exclusionary practices.” It would have the power to impose fines on the companies if necessary.It would also be able to order Google to share click and query data with rival search engines and force Facebook to give consumers a choice over whether to receive targeted advertising, the CMA said.The CMA said it wants to “lift the lid on how advertising revenue drives the business model of major platforms.” According to the regulator, around 80% of the £14 billion (dollar conversion) of U.K. spending on digital ads in 2019 went to Google and Facebook. Google has a more than 90% share of the search advertising market in the U.K., the CMA said, while Facebook controls more than 50% of the display advertising sector.”Advertisers today choose from a wide range of platforms that compete with each to deliver the most effective and innovative ad formats and products,” Ronan Harris, Google’s vice president for the U.K. and Ireland, said in a statement Wednesday. “We support regulation that benefits people, businesses and society and we’ll continue to work constructively with regulatory authorities and Government on these important areas so that everyone can make the most of the web.”Facebook said the company would engage with U.K. government bodies “on rules that protect consumers and help small businesses rebuild as the British economy recovers” from the coronavirus pandemic.”We face significant competition from the likes of Google, Apple, Snap, Twitter and Amazon, as well as new entrants like TikTok, which keeps us on our toes,” a spokesperson for the company said in a statement. “Giving people meaningful controls over how their data is collected and used is important, which is why we have introduced industry leading tools for people to control how their data is used to inform the ads they see.”The problem is ‘international in nature’Though the CMA’s recommendations have a domestic focus, the watchdog said the problems it had identified were “international in nature” and that it would look to “take a leading role globally” as part of its digital strategy.”Through our examination of this market, we have discovered how major online platforms like Google and Facebook operate and how they use digital advertising to fuel their business models,” Andrea Coscelli, chief executive of the CMA. “What we have found is concerning – if the market power of these firms goes unchecked, people and businesses will lose out.””People will carry on handing over more of their personal data than necessary, a lack of competition could mean higher prices for goods and services bought online and we could all miss out on the benefits of the next innovative digital platform,” Coscelli said.The CMA launched a review into Britain’s digital advertising industry last year, looking to assess whether Google and Facebook were harming competition. In December, the authority published an interim report where it flagged concerns with the influence the two tech giants hold in the space. Now, it says that existing laws aren’t enough to effectively regulate such companies.It said it’s also working with the U.K.’s data protection and media regulators on a newly launched “Digital Markets Taskforce.” The taskforce, which had originally been commissioned by the government, will advise Prime Minister Boris Johnson’s administration on how a new regime on regulating digital markets should be designed, the CMA said.The regulator says it’s writing to platforms and seeking views and information on the issue, and aims to deliver advice to the government by the end of the year.The U.K. isn’t the only country where regulators are questioning the command Google and Facebook have over online advertising. In the U.S., 50 state attorneys general joined an investigation into Google over possible anti-competitive practices in its ads business. Meanwhile, Facebook has also been the subject of antitrust scrutiny in the country.