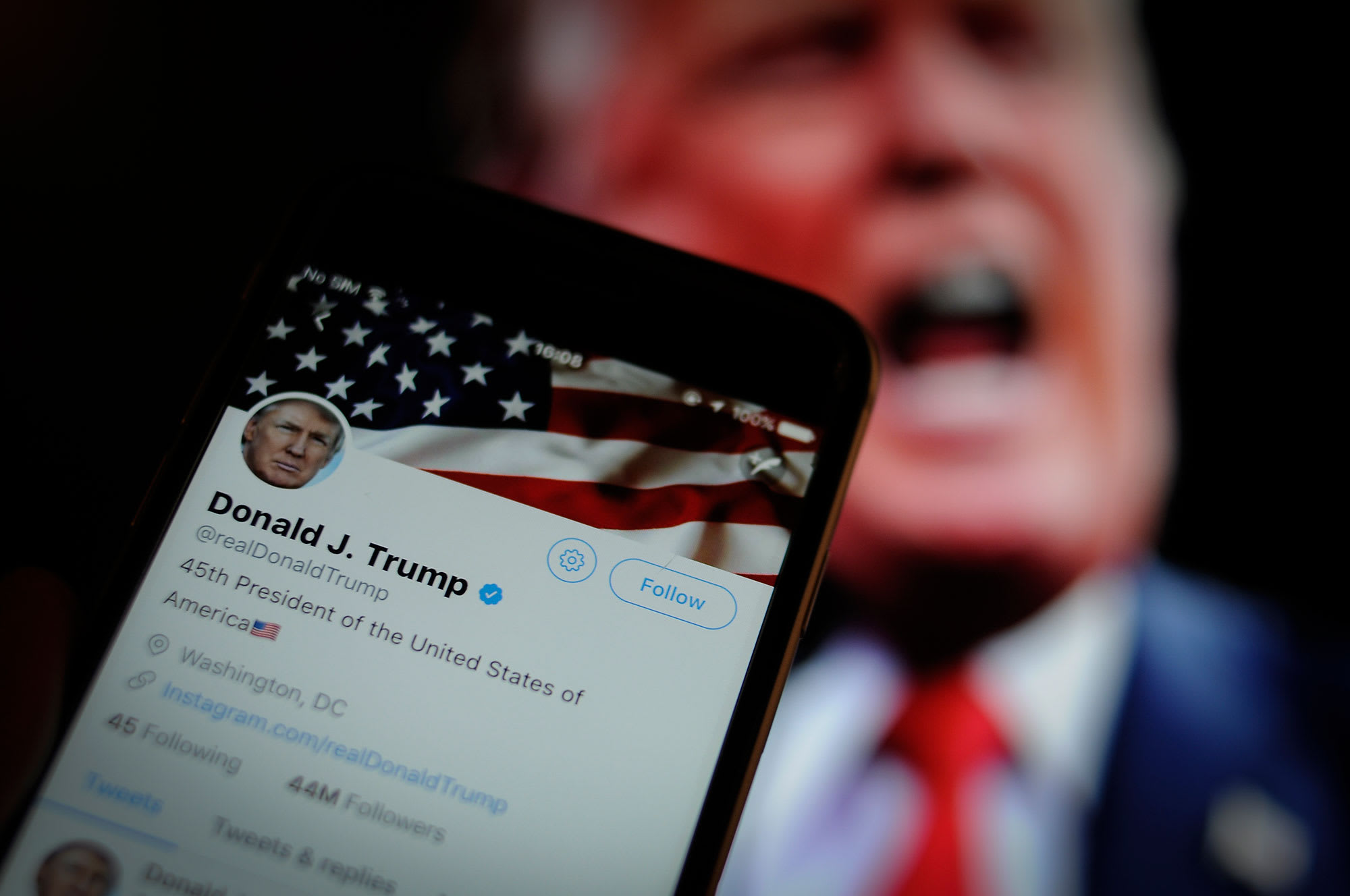 Jaap Arriens | NurPhoto | Getty ImagesTwitter has removed an image tweeted by President Donald Trump for violating the company’s copyright policy.Trump’s tweet showed a picture taken by Damon Winter for the New York Times in 2015. But the president had turned it into a meme with the words: “In reality they’re not after me they’re after you.”It ends off with: “I’m just in the way” at the bottom. The tweet now just shows a “media not displayed” notice after Twitter removed the picture.”Per our copyright policy, we respond to valid copyright complaints sent to us by a copyright owner or their authorized representatives,” a Twitter spokesperson told CNBC. “Twitter responds to copyright complaints submitted under the Digital Millennium Copyright Act (“DMCA”),” the company’s copyright policy says.The New York Times filed the takedown notice, a company’s spokesperson said. Twitter has been cracking down on Trump’s tweets that violates its policies. Last month, the president posted a viral doctored video of two kids. Twitter slapped it with a “manipulated media” tag and the video was eventually removed after a copyright claim from one of the child’s parents.

UK CMA seeks to curb Google and Facebook online advertising dominance
Facebook to tell users to wear a mask to prevent the spread of coronavirus
To Top
error: Content is protected !!
Top