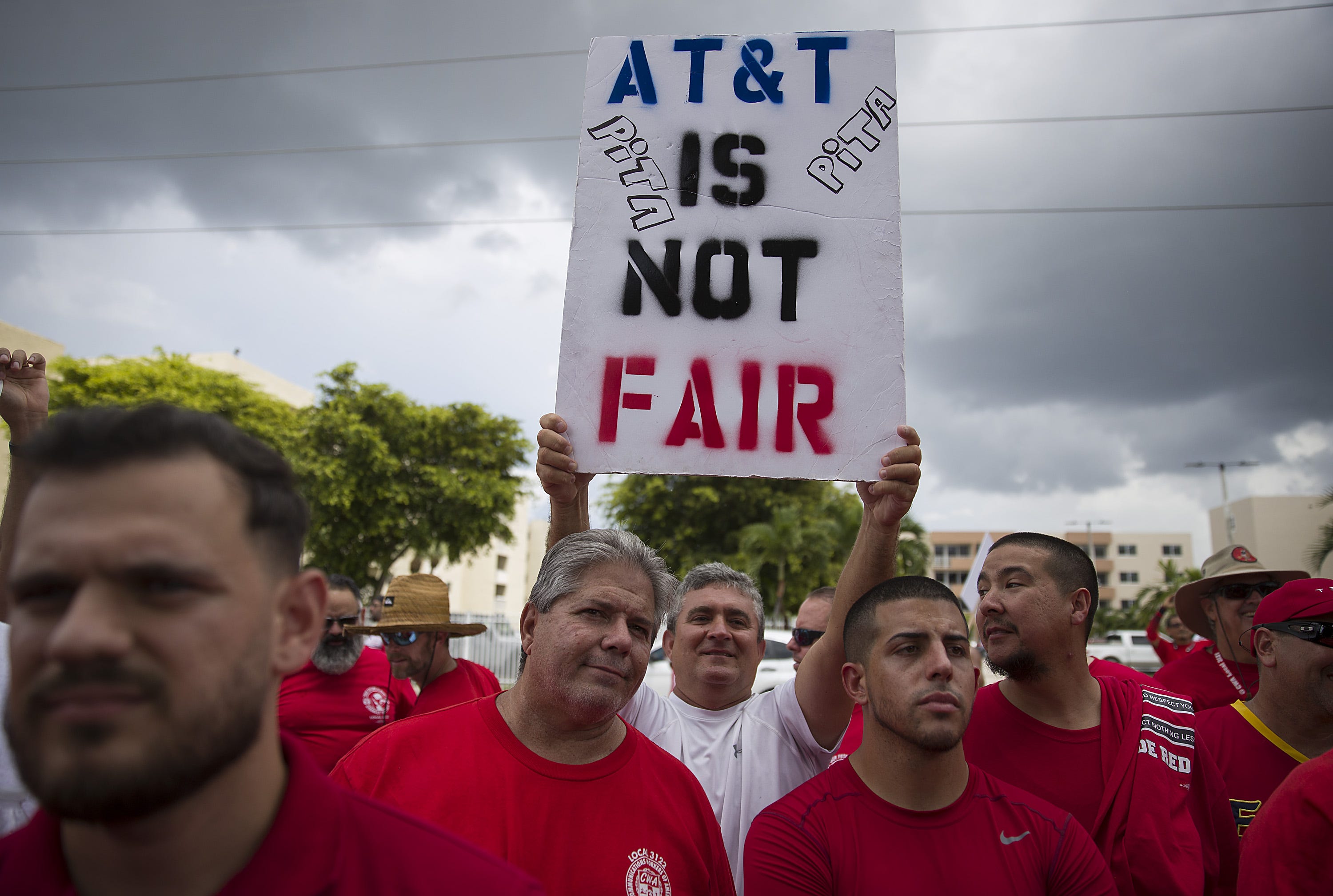 NEW YORK – More than 20,000 AT&T workers in nine Southern states went on strike over the weekend, saying that the telecommunications company isn’t bargaining in good faith over a new contract.

The union, the Communications Workers of America, says AT&T isn’t sending negotiators who have the authority to make decisions.

When asked if there will be service interruptions for customers, AT&T said that it’s prepared for a strike.

The workers who have walked off are technicians and customer service representatives for AT&T’s “wireline” home and business internet and phone division, not its cellphone division.

AT&T says it disagrees with the union’s claims of bad bargaining practices. 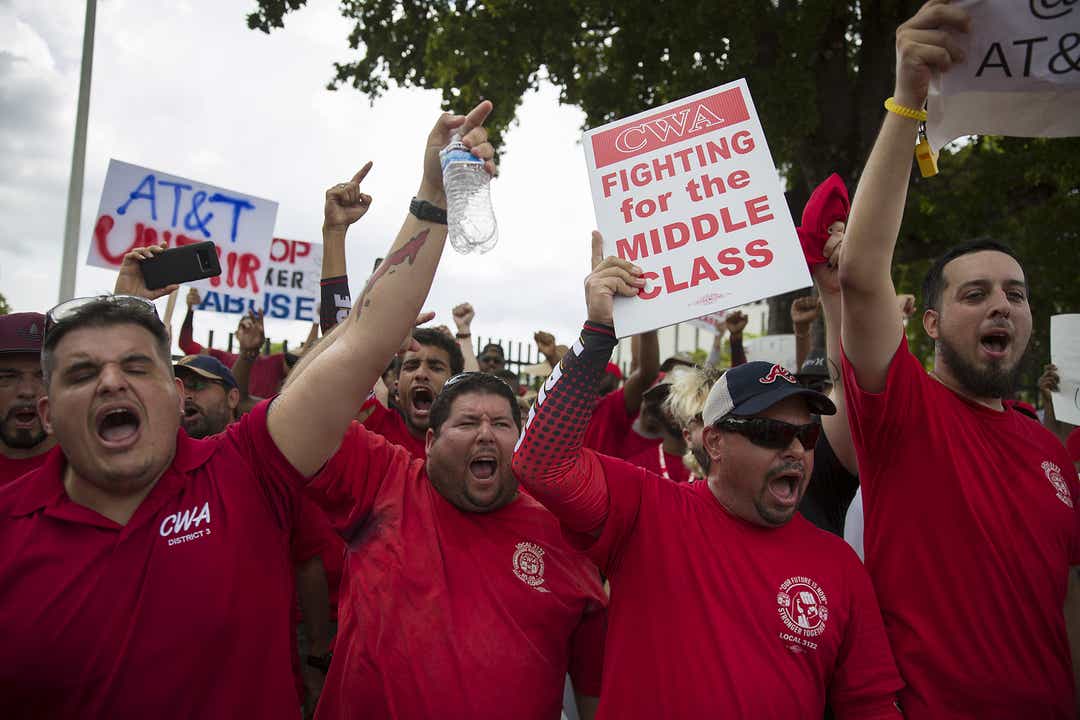 Telecom workers periodically go on strike, including about 17,000 AT&T workers in a one-day walkout in California and Nevada in 2017 and 39,000 Verizon workers who struck for six weeks in 2016. 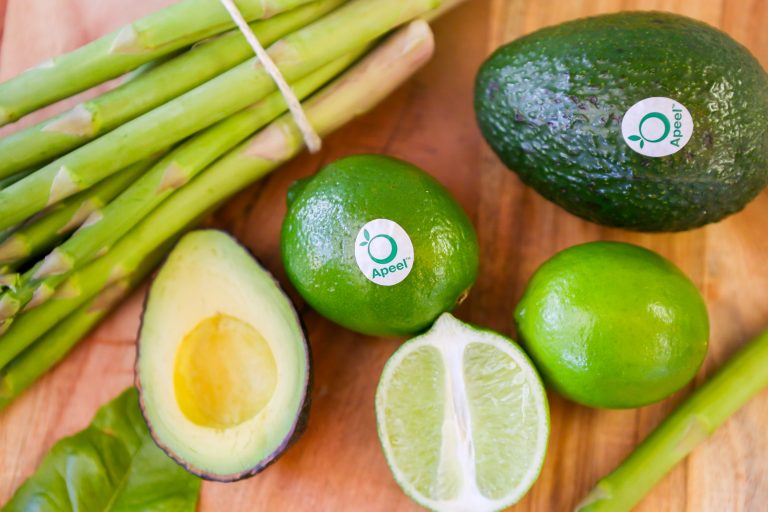