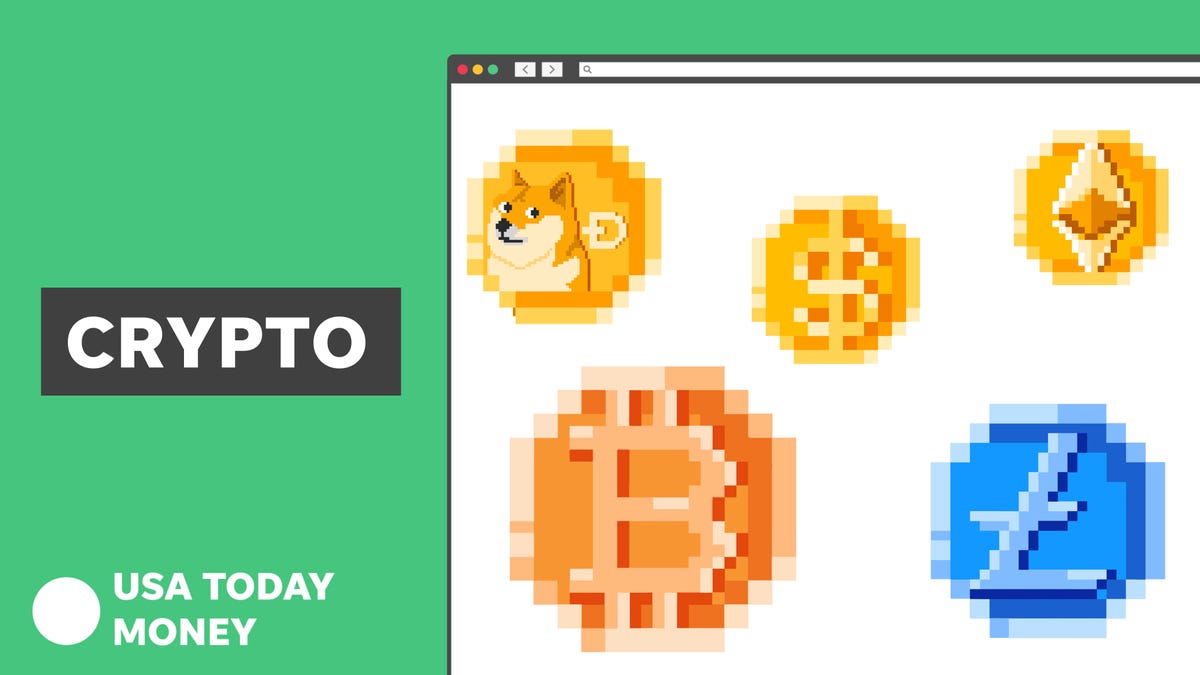 Goodbye, V6 : The reasons why six-cylinder engines are on their way out in most new cars
Businesses tell their workforce to return to offices by Labor Day – or even sooner
To Top
error: Content is protected !!
Top