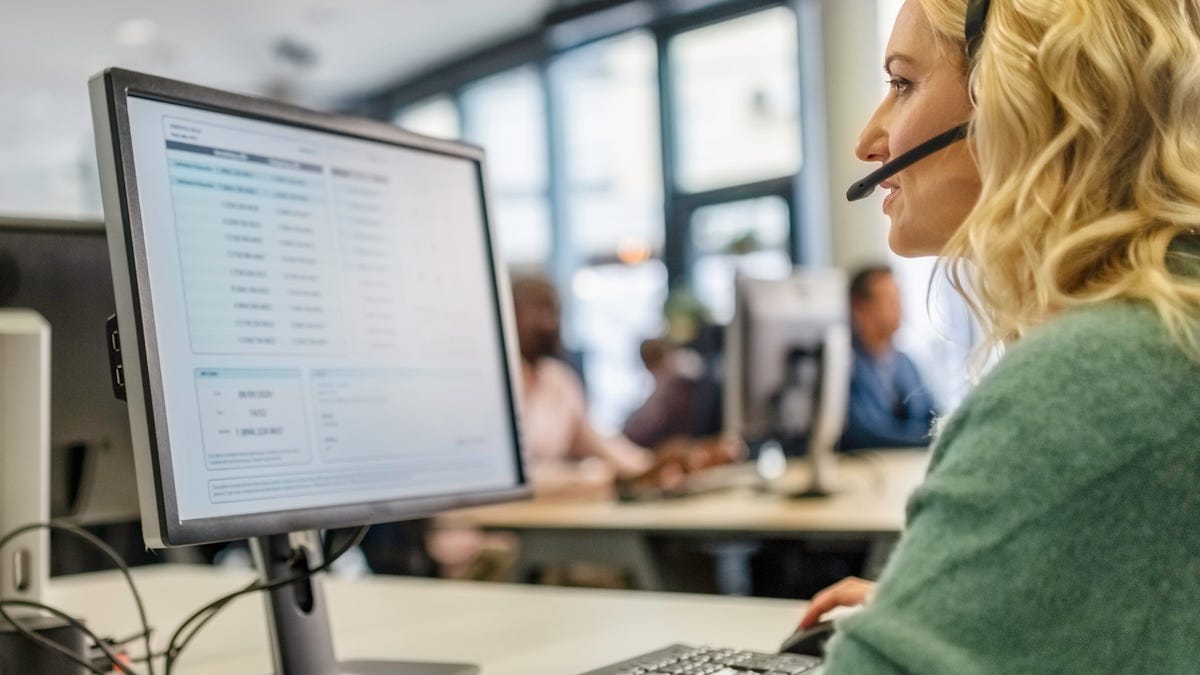 ‘We need to continue to innovate’: How charities are using NFTs as a way to fundraise
Tempted to turn your home’s soaring equity into cash? Don’t do it lightly: Fannie Mae chair
To Top
error: Content is protected !!
Top