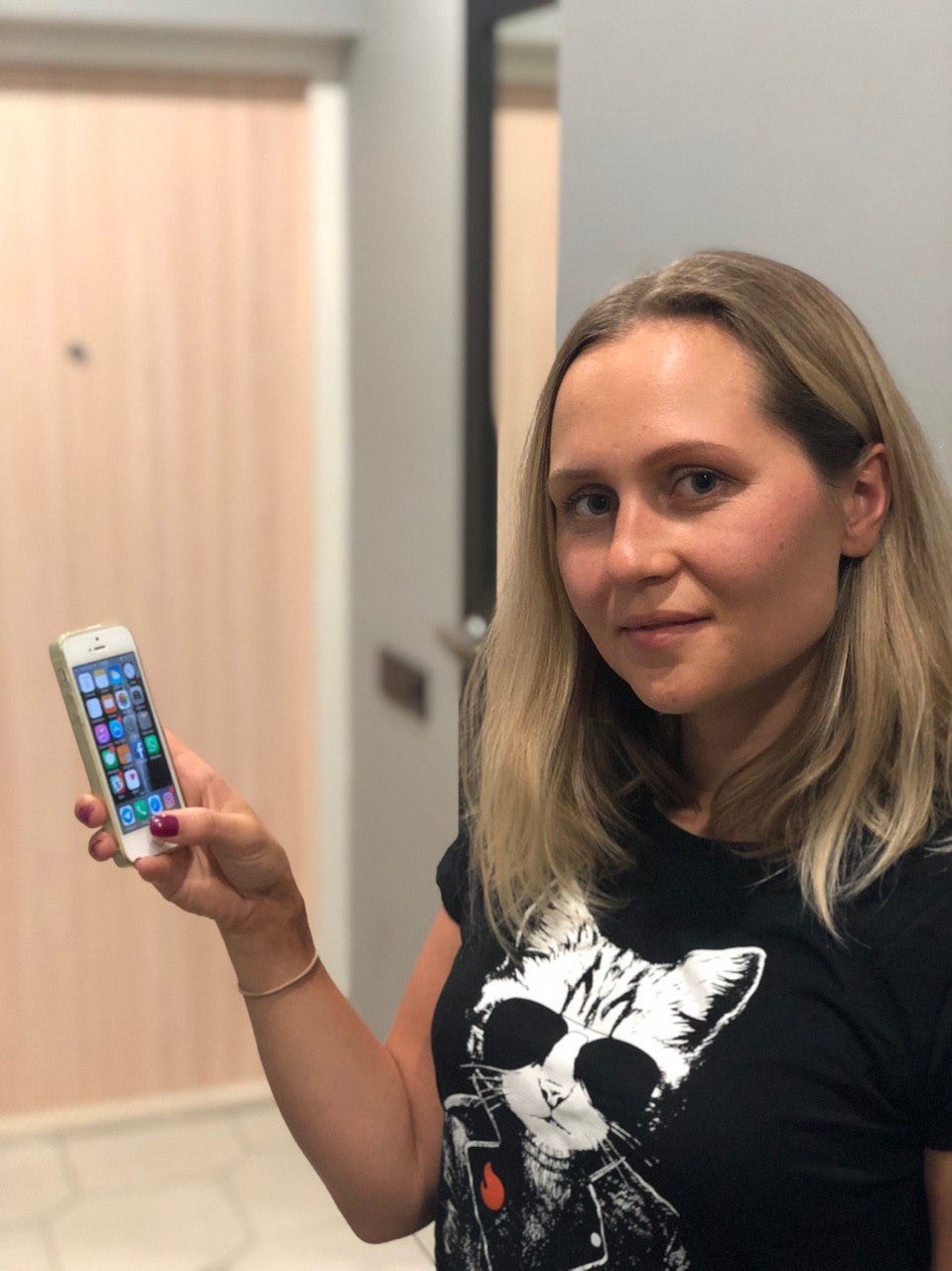 Apple may be set to introduce new models of iPhones, but Bill Hudgins has no interest.

He’s got himself an iPhone 5S, the phone that Apple stopped supporting in September 2018 with software updates, bug fixes and the like.

“I haven’t noticed a problem,” says the retired Nashville area writer. “I’m happy with it. It works perfectly fine for me.”

He’s not alone. When we reached out on social media to hear from people who still use older, non-supported iPhones, we were deluged from people all over the world.

“The new phones are too big,” says Anna Komok from Russia, who swears by her iPhone 5 with a 4-inch screen. “I’m a small person.”

Apple’s latest operating system upgrade, iOS13, is expected to be released by mid-September, offering new tools for photo management and editing, a robocall eliminator tool and an updated Maps app, but Komok and Hudgins won’t be able to download it.

The older phones still operate but can’t be updated. “Essentially, you’re on your own,” notes security expert Zak Doffman on Forbes.

“There is clearly good reason for such obsolescence,” he notes. “Performance improvements drive the requirement for better hardware.”

Savings tip: A new iPhone is coming. But no, you don’t really have to pay new-phone prices

And new software, with tools like augmented reality, need the extra power of the more current phones to strut their stuff.

Lucas Cusick, a student at New York University, got a hand-me-down 5S from his parents and says he doesn’t have the money to pay for a new device. The cheapest iPhone currently for sale is $449 for an iPhone 7, a phone first sold in 2016.

His 5S “still charges, still connects to my headphones and works,” he says. “Sometimes it’s slow and laggy and freezes, but overall, not too bad.”

There have been a few games he’s tried to download that wouldn’t work on his phone because he didn’t have the latest iOS, “but I can honestly say that overall, I’m happy.”

Even without the security updates, his phone hasn’t been hacked. Apple’s policy of discontinuing perfectly functional phones is just another example of “Apple trying to get more money out of you,” he says.

C.J. Martinez, a Seattle based publicist, uses his 5S as a backup to the XR (first released in 2018) because he loves the smaller size.  “It’s been slower,” he admits. “But would I use it as my main phone? Absolutely.”

Many readers wondered about their iPhone SE. Even though the SE looks similar to the iPhone 5 and 5S and is an older model, it’s still being supported by software upgrades.

Since the iPhone 5S, Apple has introduced several new features that these consumers have missed out on, including the ability to record videos in 4K high resolution, pay for goods with your phone using Apple Pay, image stabilization on your recorded videos and Live Photos, which adds a snippet of video to your photos.

Apple’s iPhone gravy train hit some speed bumps after the introduction of the 2018 lineup; and in early January, the company let investors know it wouldn’t meet its estimates, as expected. The issue: Consumers began balking at the higher prices of the new phones, which range from $749 to $1,100 for starting prices.