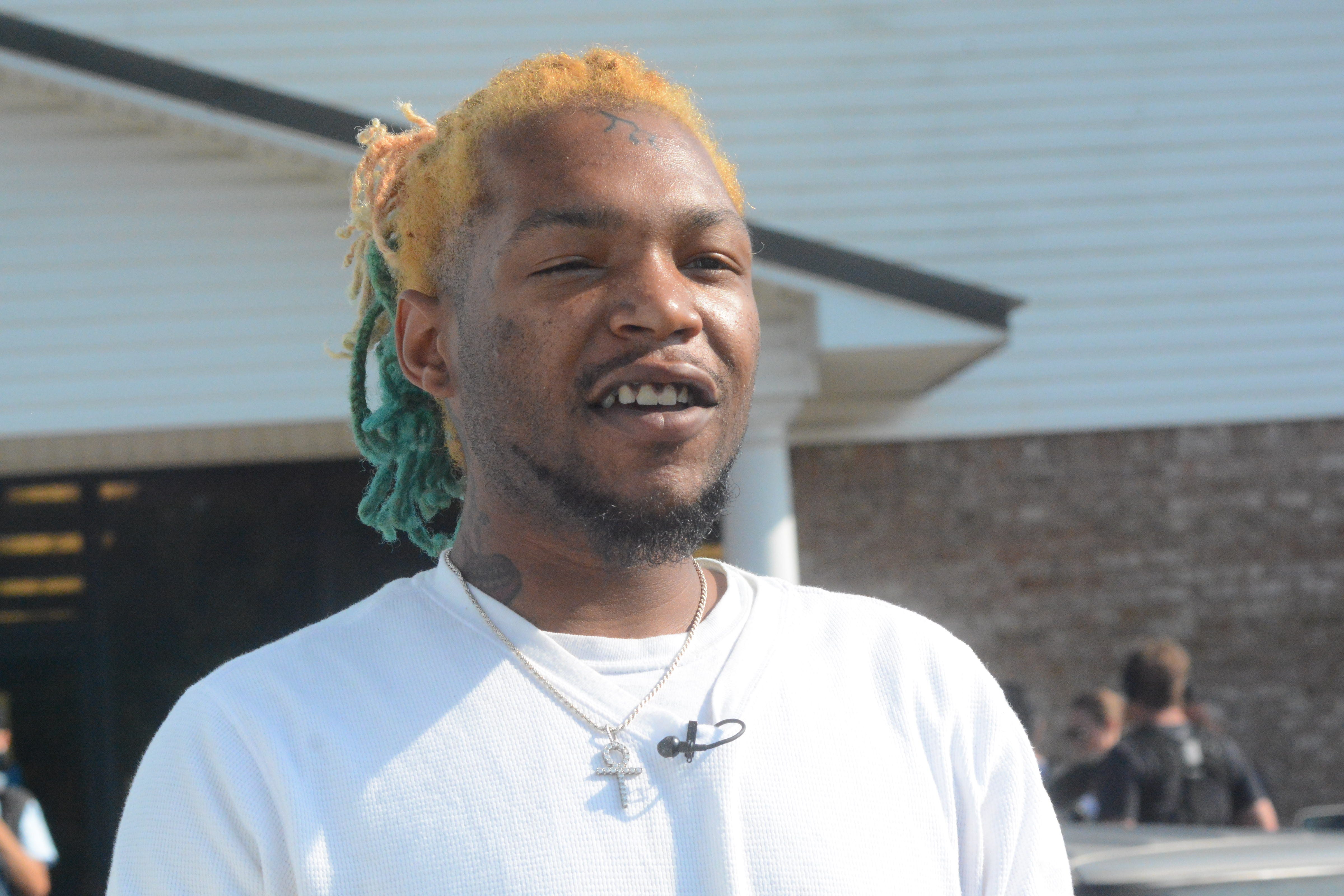 FOREST, Miss. – On Monday morning, the parking lot at the WIN Job Center here was full.

About 25 to 30 people showed up to apply for jobs at Koch Foods’ nearby poultry processing plant. Of those, about an equal number were black, white or Latino.

“This is what you’d normally see here,” said Dianne Bell, communications director for the Mississippi Department of Employment Security, of the job fair held between 9 and 11 a.m.

The company, one of four whose plants in small Mississippi towns were targeted by federal immigration officials on Wednesday, contacted the state employment agency the same day to request its help in hiring workers.

Car conundrum: This vehicle has highest possible safety rating. It also has the most accidents in America

The raids detained 680 mostly Latino workers in what marked the largest workplace sting in at least a decade. Of those, about 300 were given future court dates and released, but they can’t return to work.

“They reached out to us the very same day,” Bell said about the need for a job fair.

Bell said it’s not unusual for Koch Foods to contact the department when it needs workers.

MDES kept the media out of the jobs center, citing concern for job applicant anonymity.

“A lot of these folks don’t want to be in the spotlight, many of them don’t like people knowing they’re out of work, and others are nervous,” Bell said.

Kamerio Whitley, a resident of the nearby town of Morton, spoke to reporters after he left the building. He said there were several positions available at the plant, including forklift operators.

Whitley said he applied for a job working at the plant’s rehang table, where workers hang frozen chickens.

The job starts at $12 an hour, which is decent pay for the area, Whitley said.

“That’s not bad to start, and it can always go up,” he said.

Joseph Butler said he, too, found the wages attractive. He also said he liked the fact that Koch Foods pays weekly.

Bell said MDES puts all applicants through the federal government’s E-Verify system.  All job applicants were required to have two forms of identification and a Social Security card.

It remains unclear how so many workers without proper paperwork got jobs at the chicken plants in the first place.

‘The store depends on them: What MS ICE raids are doing to small town businesses

Koch Foods, based in Park Ridge, Ill., is one of the largest poultry producers in the U.S. and employs about 13,000 people, with operations in Mississippi, Alabama, Georgia, Illinois, Ohio and Tennessee.

Although none of the people who may have been responsible for hiring the unauthorized workers have been charged, both U.S. Immigration and Customs Enforcement and the U.S. Attorney’s Office Southern District of Mississippi have said employers are part of their ongoing investigation.

“HSI’s (Homeland Security Investigations) worksite enforcement efforts are equally focused on aliens who unlawfully seek work in the U.S. as well as the employers who knowingly hire them,” HSI New Orleans Special Agent in Charge Jere Miles said in a U.S. Attorney’s Office Southern District of Mississippi news release issued after the raids.

In 2018, an eight-year legal fight ended with Koch Foods agreeing to pay $3.75 million and other concessions to 11 Hispanic workers to settle two discrimination lawsuits at its Morton plant.

This story will be updated. 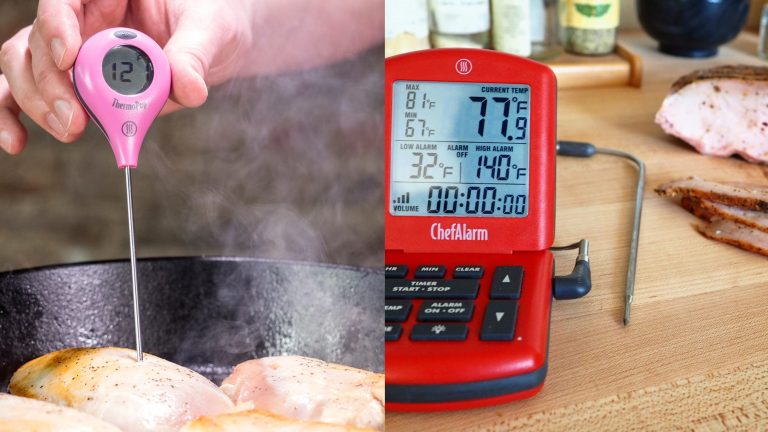 Thermoworks is having a huge sale on meat thermometers right now