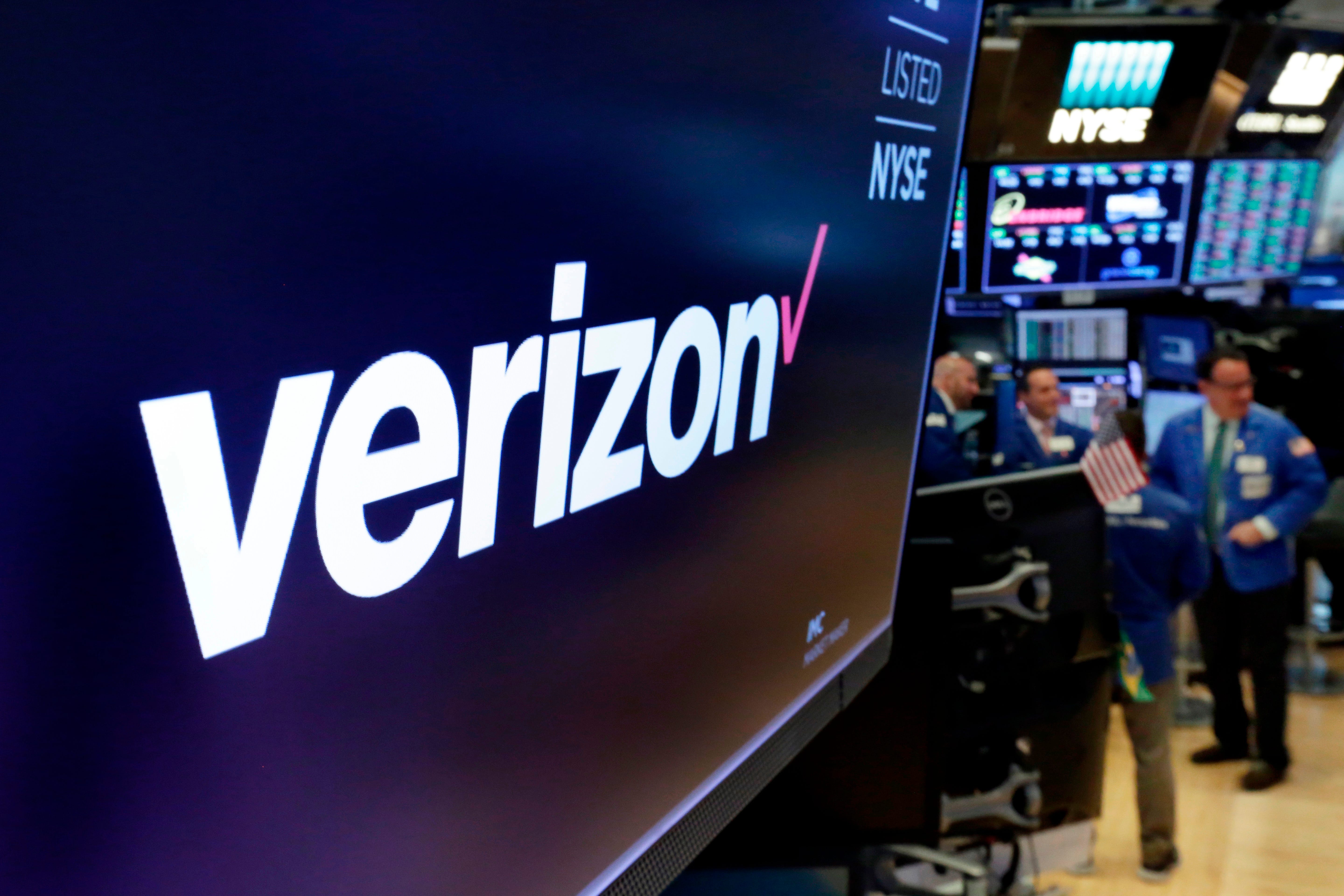 NEW YORK – Verizon is selling Tumblr, a darling of early social media, to the owner of blogging platform WordPress.

Verizon got Tumblr through its 2017 purchase of Yahoo. Yahoo had bought Tumblr for $1.1 billion in 2013, but ended up writing off much of its value. Terms of Verizon’s sale to WordPress owner Automattic weren’t disclosed.

Verizon had hoped to create an ad business to compete with Google and Facebook but its media business ran into trouble. It has cut jobs and sold some Yahoo properties, including the photo-sharing site Flickr and Polyvore, a fashion and collaging site that was then shut down.

Stay safe: This car has the most accidents in America