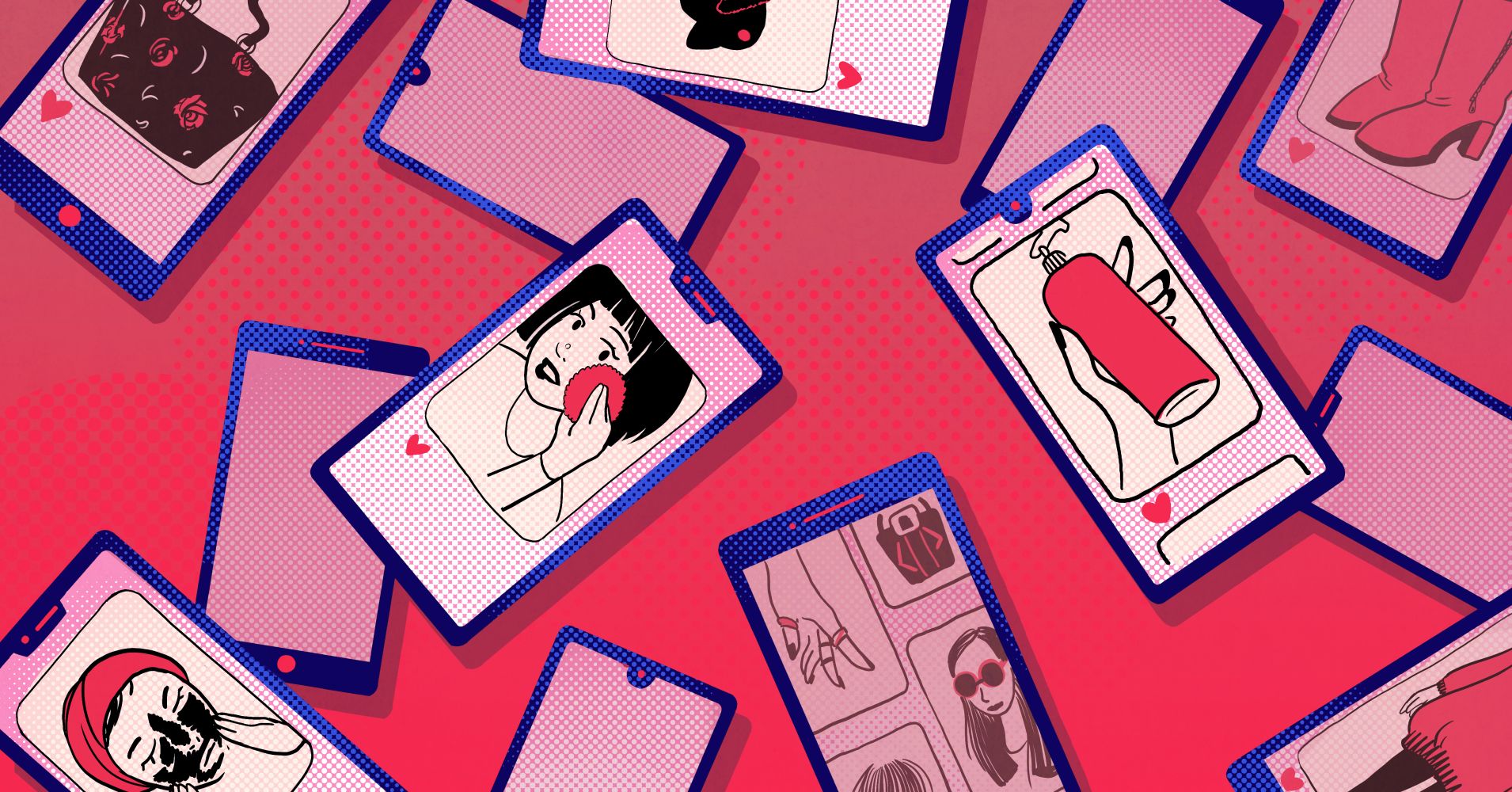 The shopping service is a source of advice and recommendations for its community of fashion and beauty lovers, who post pictures of their favorite products and provide information about where to buy them. The strategy has made it the world’s largest lifestyle platform that integrates community and content with e-commerce, and it has built up a following among some of China’s biggest influencers.

In 2013 Charlwin Mao, who spent time at Bain Capital and Stanford University, and Miranda Qu conceived the company as an app for Chinese people to review merchandise they bought overseas while traveling. Mao and Qu soon realized it was being used by people in China who weren’t traveling; they were buying products with the help of friends or relatives who were living or traveling abroad. The company decided to start sourcing the merchandise for them — mostly cosmetics, nutritional items and fashion — so subscribers could buy directly.

The company has raised a little more than $417 million so far, with $300 million from Alibaba Group last June. Such rapid growth hasn’t come without a few bumps in the road. In April the company was called out in a report from the Beijing Center for Disease Prevention and Control for violating a 2016 law prohibiting online tobacco ads by integrating smoking content into lifestyle posts. The agency cited 90,000 references to tobacco on Xiaohongshu’s site, some of which referred to specific products. The company has since deleted those posts, it says.