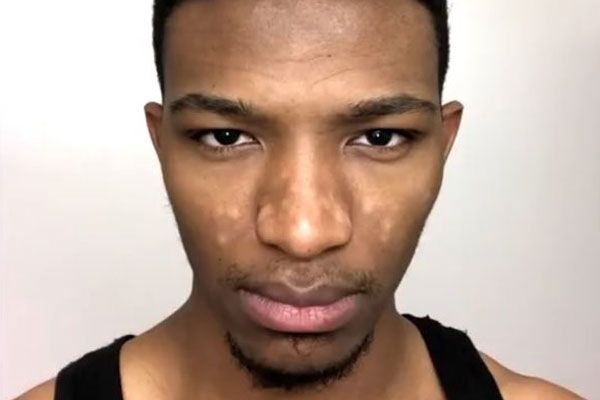 Etika, a YouTuber known for his popular videos about video games, was found dead in New York Monday less than a week after he was reported missing, authorities said.

“We regret to inform that Desmond Amofah aka Etika has been found deceased,” the New York Police Department tweeted Tuesday.

Last Thursday, the NYPD requested information on the 29-year-old YouTuber, whose real name is Desmond Amofah. The department said he had last been heard from June 19 at about 8 p.m. by phone and “many people concerned after a recent video.”

Amofah had uploaded an eight-minute video in which he included suicidal thoughts, NBC reported. The video has been removed from YouTube.

Police said his body was recovered from the East River Monday night off Pier 16 in Lower Manhattan, and that some of his belongings were retrieved near the Manhattan Bridge, NBC reports.

YouTube’s Twitter account for creators sent condolences for Amofah via Twitter, saying “We mourn the loss of Etika, a beloved member of our gaming creator community. All of us at YouTube are sending condolences to his loved ones and fans.”

MIT president warns ‘toxic atmosphere’ for people of Chinese descent will hurt US competitiveness
Trump says Twitter, Google are ‘all Democrats’ and are censoring him
To Top
error: Content is protected !!
Top