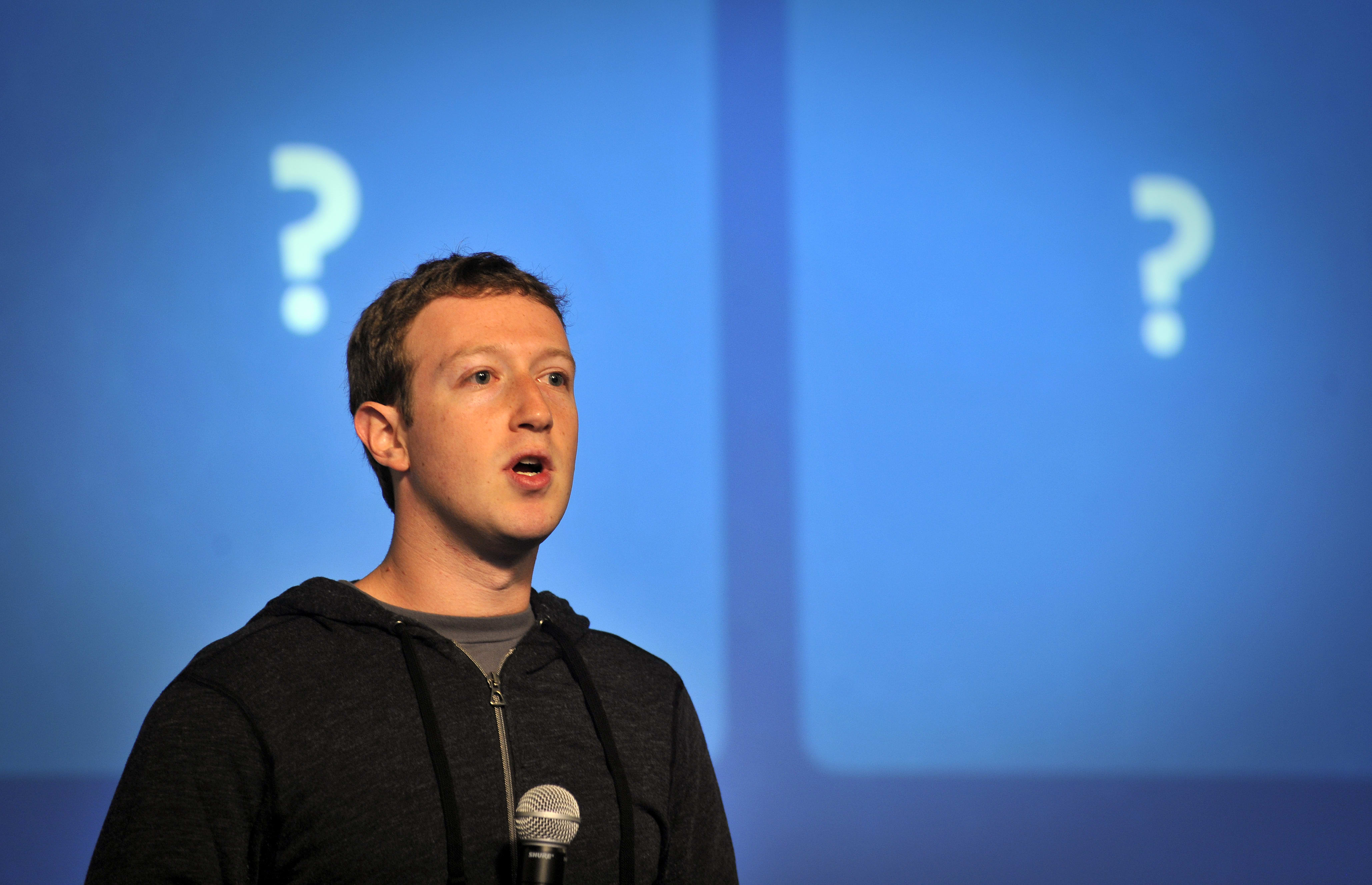 Facebook CEO Mark Zuckerberg speaks at an event at Facebook’s Headquarters office in Menlo Park, California on January 15, 2012.Josh Edelson | AFP | Getty ImagesFacebook CEO Mark Zuckerberg reportedly threatened in June to fire employees for “bullying” colleagues, following a widespread employee walkouts protesting the company’s content moderation policies. “I’ve been very worried about … the level of disrespect and, in some cases, of vitriol that a lot of people in our internal community are directing towards each other as part of these debates,” Zuckerberg said during an internal company Q&A on June 11, Buzzfeed News reported Thursday. “If you’re bullying your fellow colleagues into taking a position on something, then we will fire you.”Following that internal Facebook meeting, at least one employee took to Twitter to claim he was let go from the company for publicly calling out a colleague. The Buzzfeed report touches on the internal strife within Facebook since the company’s decision not to moderate a late May post from President Donald Trump in which he said “when the looting starts, the shooting starts” in regards to Black Lives Matter protests. Many Facebook employees staged a virtual walkout, arguing that Trump’s post violated Facebook’s community standards, which prohibit the incitement of violence. Facebook did not respond to a request for comment. Read the full Buzzfeed News report here.