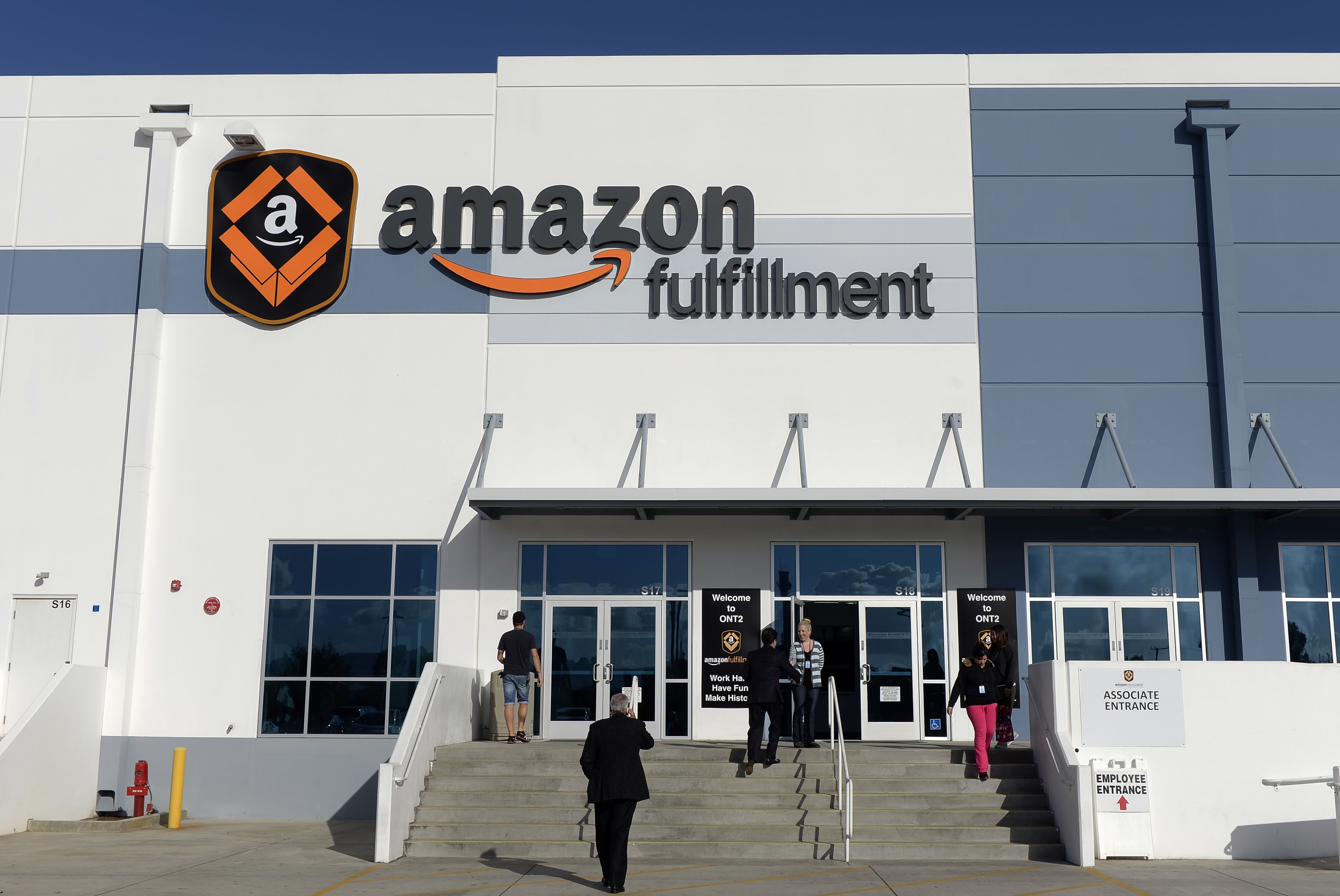 Amazon showed off its new robots at its re:MARS conference in Las Vegas on Wednesday.

The new robots, named Pegasus and Xanthus, are now being used to sort and move packages and inventory in warehouses and delivery centers, Amazon Robotics vice president Brad Porter said in a presentation. Since 2012, he said, Amazon has deployed over 200,000 robotic drive units in its operations (creating at least 300,000 jobs in that same time).

Here’s a video Amazon released showing the robots in action: