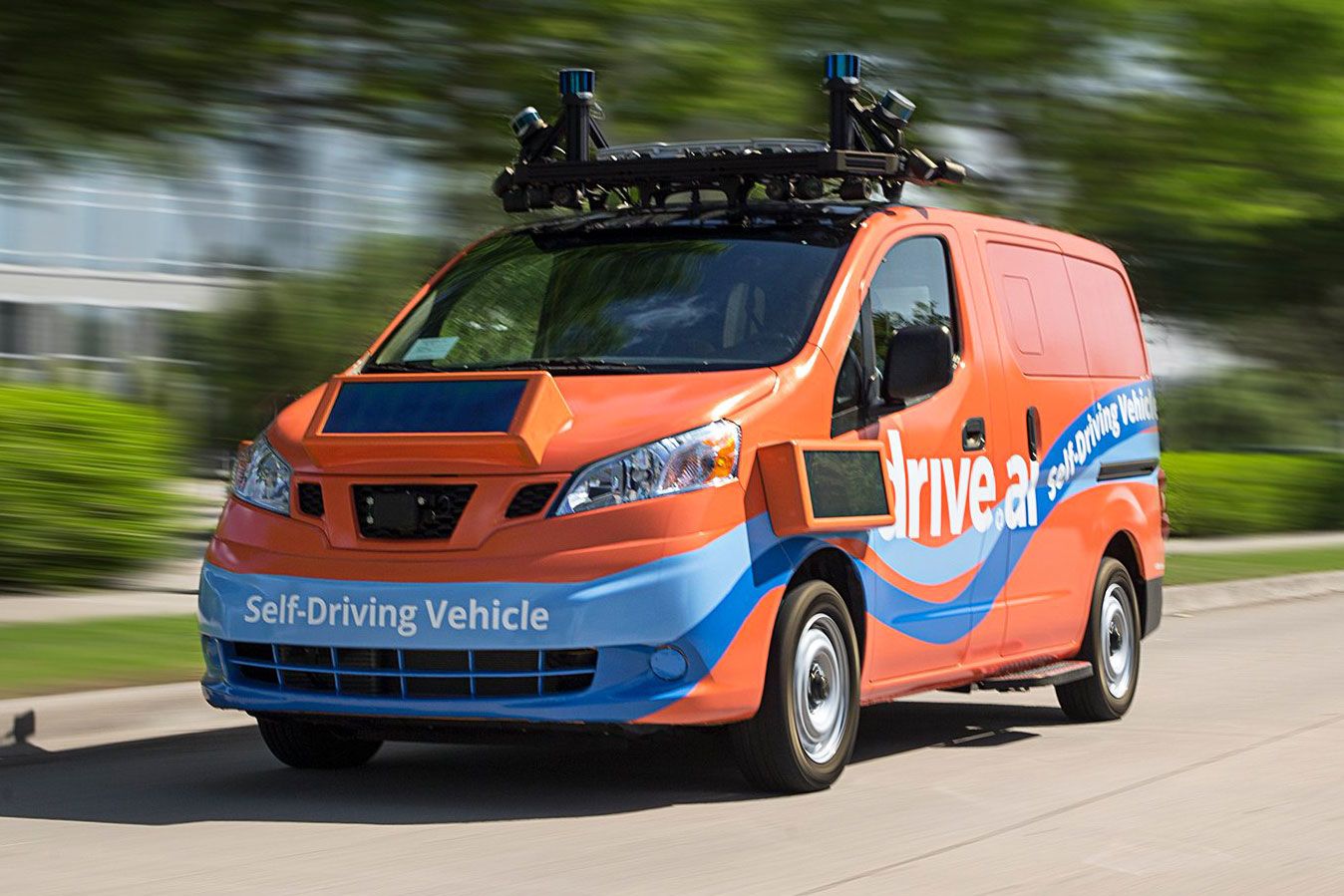 Apple is looking to acquire self-driving shuttle service Drive.ai in its latest move into the autonomous vehicle space, The Information reported Wednesday.

Apple has long eyed the automotive space, even bidding to buy Tesla several years ago, according to Roth Capital Partners analyst Craig Irwin. But Apple’s own autonomous vehicle group has recently undergone a large restructuring. CNBC reported in January that Apple had dismissed more than 200 employees from the group, known as Project Titan. The move was seen internally as a shake-up under the team’s new leadership, which includes former Tesla engineering vice president Doug Field.

If the Drive.ai acquisition goes through, Apple stands to gain dozens of engineers from the firm, according to The Information. Drive.ai has raised $77 million and was valued around $200 million two years ago, The Information reported. But the company has since undergone large changes, including replacing its CEO and scaling back its goal of providing an autonomous robo-taxi service with unrestricted drop-offs to a shuttle service with specified routes, according to the report.

Apple has largely kept its plans for self-driving cars and other car technology under wraps as rivals like Alphabet’s Waymo and Uber have begun testing their technology publicly. Waymo offers a limited self-driving car service in Phoenix, for example. Tesla CEO Elon Musk said earlier this year the company would enable more self-driving capabilities to Tesla cars, with the goal of enabling 1 million “robotaxis” in 2020.

Apple and Drive.ai did not immediately respond to CNBC’s requests for comment, but declined requests from The Information.

Read the full report at The Information.

Watch: How Apple, Amazon, Google and Microsoft want to take over the screen in our cars