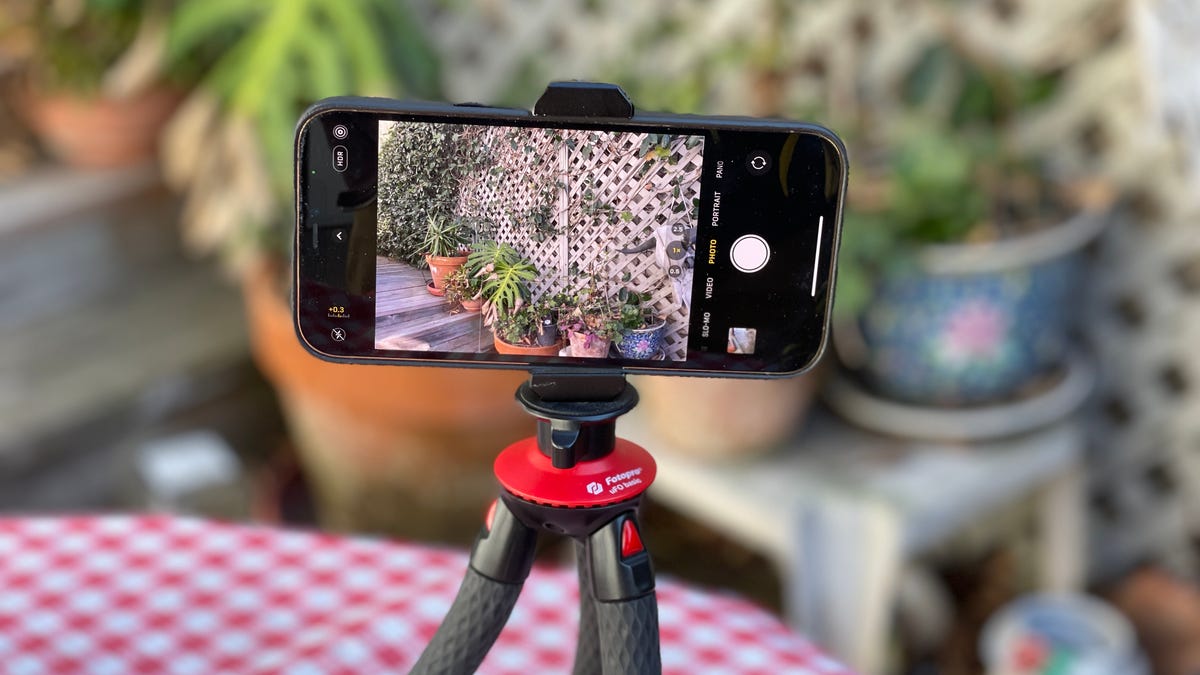 | USA TODAY
The world’s biggest and most expensive iPhone goes on sale Friday, along with the cute, compact Mini, but the big news is the advanced camera system on the iPhone 12 Pro Max, with features not found on any other iPhone. Apple’s selling points are an improved camera over the less expensive $999 12 Pro, with bigger image pixels for better low-light performance, and an impressive zoom lens that will bring you closer to the action than any other iPhone. The Max starts at $1,099. But, as great as the camera is, and it is fantastic, you need to know this: Beyond the zoom, I don’t believe the average consumer will be able to tell the difference between photos taken on the iPhone 12 Pro ($999) or the 12 Pro Max ($1,099.)In normal daylight, the images will probably look identical, and in low light, which is what Apple is pushing, the differences between the Max and 12 Pro are slight. The improved image stabilization on video is hard to decipher and the overall colors of both cameras are indistinguishable. The zoom, however, is a very clear improvement, and easily worth the extra $100. It gets you closer to the action. The Max maxes out the telephoto at 65mm, which is close to the 70mm that pros use to get tighter. The 12 Pro maxes out at 52mm. Take a look at  the photo above of a Manhattan Beach, California lifeguard tower and you should see the difference.But as great as the Max camera is, I didn’t find it night-and-day better than some of your older iPhones, at least to the naked eye. And it’s not perfect. Initial: Apple’s new phones: First look at iPhone 12 Pro Max and iPhone 12 MiniMacs: Apple introduces new 3 Mac computers with more power promisedApple’s method for getting amazing shots in the dark is to use computational photography to merge multiple images into one, which ends up brightening up the shot, using the automatic “Night Mode.” Most of the time, that works. But not always.Take a look at my shot of a local restaurant, The Kettle, shot in Night Mode, on the telephoto lens of the Max. The multiple exposures ended up bleeding some of the sign into the sky, which is not good. The 12 Pro actually did better here. And some of the video footage, shot as “late” as 6:30 in the evening, actually looked very grainy and not pleasing at all. We shared it with Apple, which said if we had shot it on the “wide” camera instead of the “ultra wide” it would have looked better. iPhone 12 Pro Max: What about everything else? As for the rest of the phone, there’s not much to say. You’re buying the Max because you want the greatest, most state of the art iPhone. And you’re willing to spend top dollar because you want the best camera system. The phone is really big, at 6.7 inches, and may take getting used to. It’s not as easy to hold, but the screen is absolutely beautiful, and watching videos on it is a joy. The hype about 5G and the new iPhones connecting to the new, supposedly faster wireless systems is just that: hype. Coverage from Verizon, T-Mobile and AT&T right now is on par with 4G, and we won’t see any real difference from 5G until mid to late 2021. If you’re one of those iPhone users who bemoaned the day Apple started making their devices bigger, and pined for the look and feel of the old iPhone 6, you’ll love the $699 Mini. It’s a cute, compact phone that feels like the iPhone of old, except with modern technology that makes it a way better device than what we used to have. Compared to the iPhone SE, the lowest-priced iPhone, at $399, the Mini has two camera lenses, instead of one, Apple’s new glass screen that it says is “4x” less likely to crack and the spiffy A14 processing chip. My prediction: This is the phone that will be Apple’s best seller among the four new ones – iPhone 12, iPhone 12 Pro, Max and Mini.I want the Max, because I’m a camera nerd, and every advancement available is something I’ve got to have.  But let’s get real —the photos I’ve been shooting on the iPhone 12 Pro have been amazing, and most folks, again, just won’t be able to see the difference beyond the zoom. So do you need to upgrade? Of course not. But if you want the latest and greatest, Apple would love to hear from you this weekend. Readers: Have questions about the new iPhones? We’re here to help. Look for me on Twitter, where I’m @jeffersongraham.

Big Tech leads stocks mostly higher on vaccine hopes
These are the 20 best gifts to buy this year, according to Google
To Top
error: Content is protected !!
Top