South Africa’s state-owned electricity company is approaching R500bn in debt, and doesn’t generate enough cash to service it. Investors can’t get enough of it.

Eskom’s 2028 dollar securities have handed bondholders a whopping 22.3% return this year, more than the debt of any other emerging-market utility and almost three times the average for developing-nation hard-currency bonds, according to Bloomberg Barclays indexes. Its other dollar bonds are also among the best performers in the 130-member Bloomberg Barclays EM USD utilities sub-index.

Investors are banking on a government bailout even though the sovereign’s finances are stretched. President Cyril Ramaphosa is expected to announce measures to address the crisis at Eskom in his state-of-the nation address to Parliament Thursday, after saying last month that the utility is too big and important to fail. Dondo Mogajane, the director-general of the National Treasury, has said more funding for Eskom is “an issue of how much, and when”.

“There has been talk about a turnaround strategy for months now,” said Mike van der Westhuizen, a portfolio manager at Citadel Holdings in Johannesburg. “Without government support Eskom is dead in the water.”

But even a dead Eskom doesn’t appear to faze investors, and with good reason. About 73% of the company’s bonds are guaranteed by the government, giving investors confidence to continue buying the debt.

Yields on the company’s 2028 dollar-denominated securities have declined every day since June 10, and were down four basis points on Wednesday at 6.74%, the lowest since they started trading in August. Rates on bonds due 2021, 2023 and 2025 have also dropped to record lows.

The cost of insuring Eskom’s debt against default for five years has lowered significantly in the year to date, more so than contracts for South Africa’s sovereign bonds, suggesting that investors see little chance the government will allow a default.

The budget announced in February allocated Eskom R23bn over each of the three fiscal years through March 2022, but that won’t be nearly enough to save it. Its debt grew by R21bn to R440bn in the six months through March, the utility’s latest data show, and it had to ask for emergency funding in April to stay solvent. 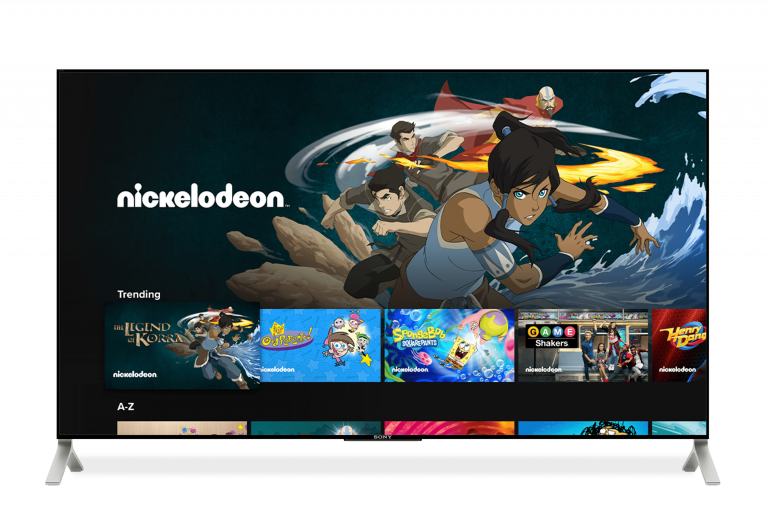