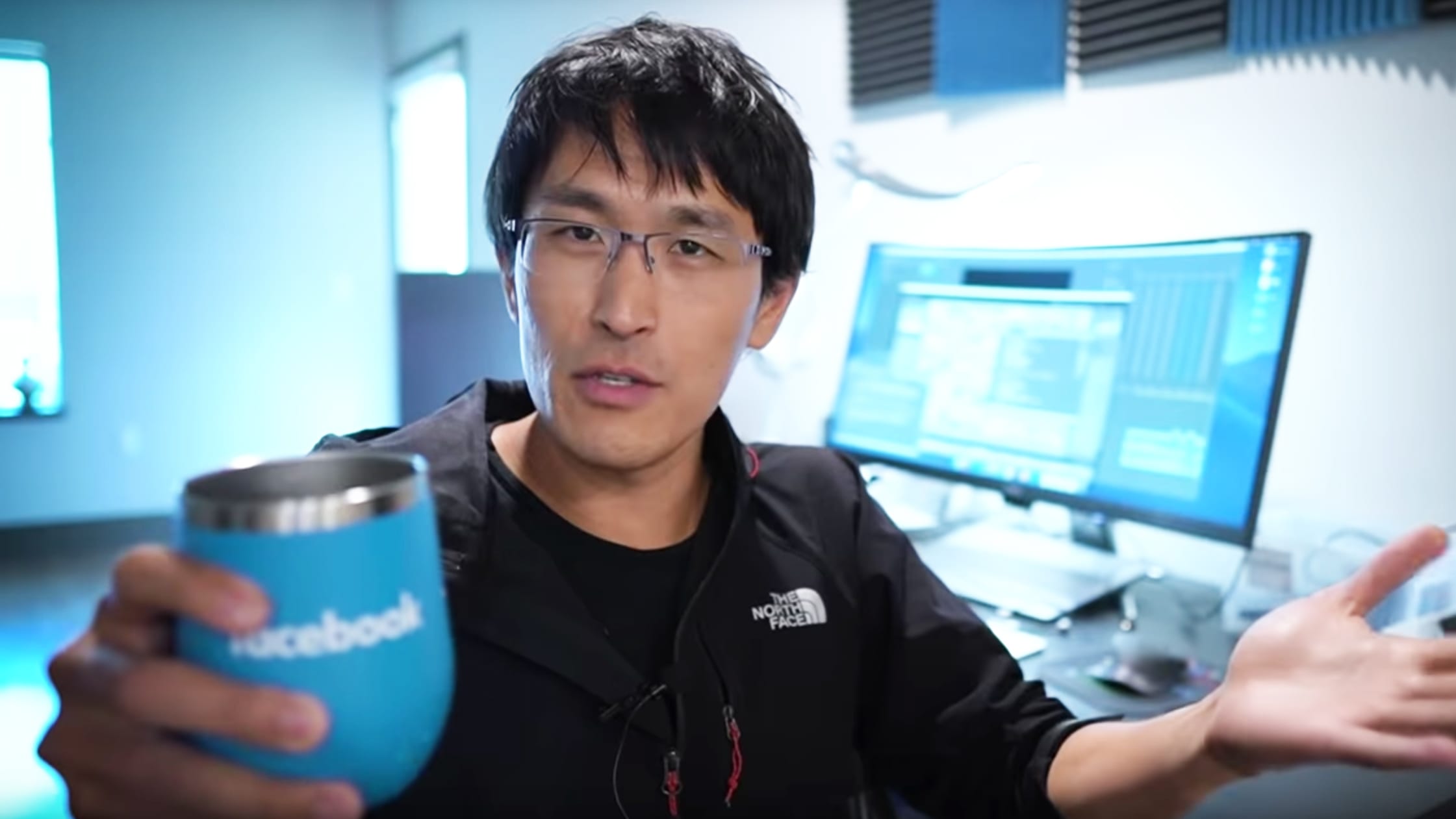 It’s not about any ordinary day, but rather the day Facebook fired him just over a month ago. In the clip, he pretends to walk into a meeting with a human resources representative, who fires him, in part because she didn’t like his YouTube channel. Shyu then proceeds to make fun of Facebook and criticize its culture, calling it a “popularity contest,” where ideas and projects are driven by likes and comments instead of logic.

“Imagine receiving multiple notifications every day where people are just telling me what they’ve accomplished, how great they are,” Shyu said in the video.

Shyu, whose “TechLead” YouTube channel has over 500,000 subscribers, has been routinely poking Facebook, publishing six videos about getting fired since the day he says he was dismissed, Aug. 26. On that day, he posted a video titled “I got fired from Facebook (for having a YouTube channel),” which he shot from his car after apparently leaving the office. He also tweeted out the announcement with a link to the video.

“I know that everybody is shocked,” he said. “And at a dire time like this, I feel like what we really need to do is just take a pause, and thank our sponsor.” He then launches into an advertisement.

Shyu joined Facebook in May 2018 and previously spent almost four years at Google, according to his LinkedIn profile. While at Google, he worked in the office in San Bruno, California, where YouTube is based.

Many of his videos give insights into the life of software developers. They typically get between a few hundred thousand and over 1 million views. In a Sept. 9 video titled, “How much I make on 1,000,000 YouTube views (after getting fired from Facebook),” he says that he’s probably making well over $500,000 on the site.

“It’s funny that I’m generating more on YouTube than what I made as a tech lead at Google or as a staff software engineer at Facebook,” he said.

In the latest video this week, Shyu said Facebook employees have to constantly boast about their mundane accomplishments on Workplace, the company’s internal social network, in order to get ahead.

“It’s kind of this game for people to get as many likes and comments on their posts,” he said. “If you’re into popularity contests, if you thrive in that type of environment then you’ll probably do really well.”

Facebook’s culture was described as “cult-like” by former employees who spoke with CNBC in January for a report about the company’s performance review system.

Sen. Josh Hawley says he told Zuckerberg to sell InstagramWhatsApp
Tinder is rolling out an apocalyptic TV-like series called ‘Swipe Night’ that will match users based on choices they make while watching
To Top
error: Content is protected !!
Top