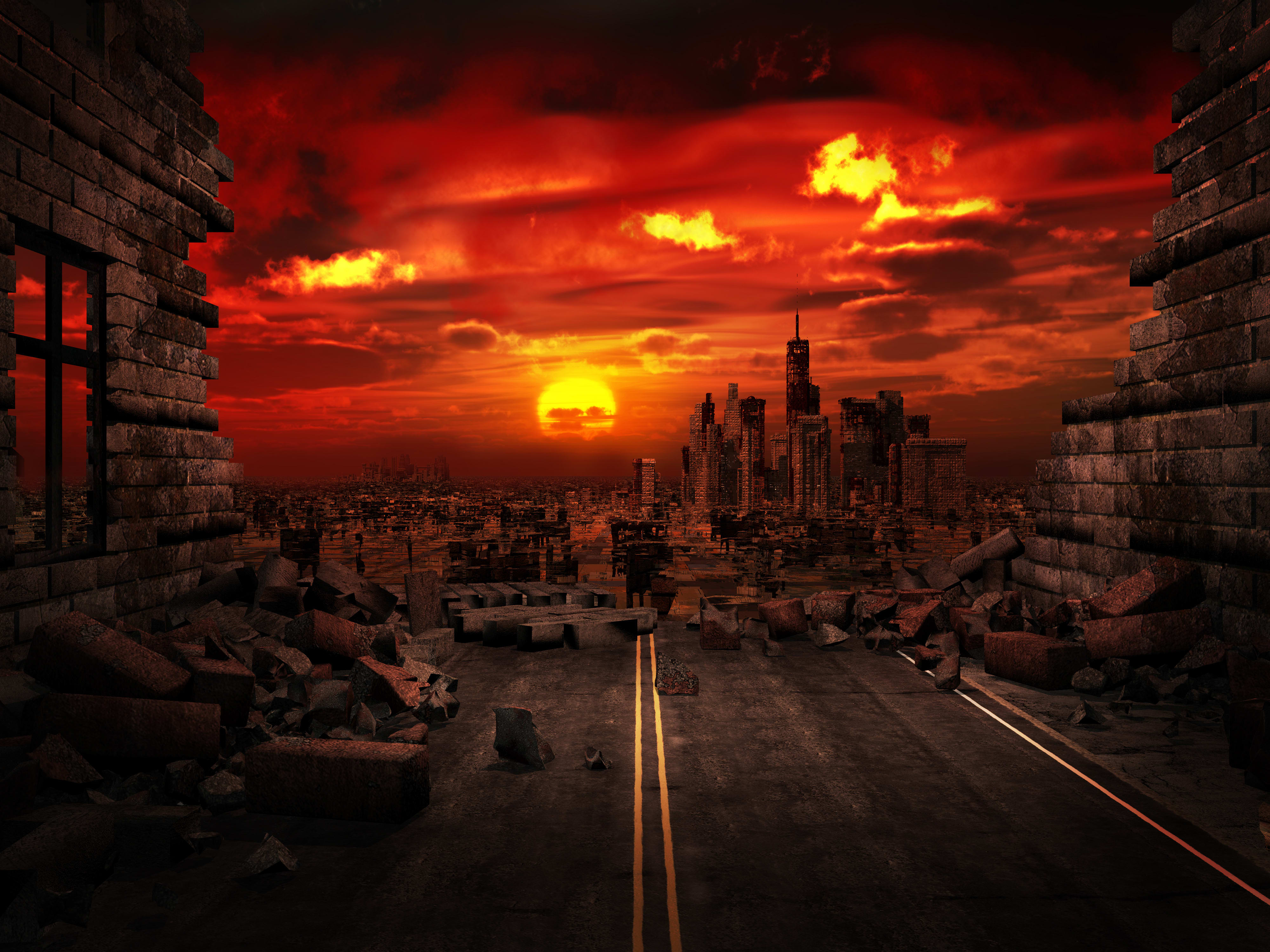 Tinder is giving users a new way to find their next match with the launch of its first interactive series, “Swipe Night.”

The series takes place in the middle of an apocalypse, where users have to decide who they will spend the last night of their lives with. Every 10 to 30 seconds, users will swipe right or left to advance through different twists and turns in the show. Their choices can then unlock potential matches in the app.

The dating app, which is owned by IAC/InterActiveCorp’s Match, said the show is presented in a first-person, choose-your-own-adventure format. The four-episode series premieres on Oct. 6, with episodes airing weekly in the app on Sunday nights at 6 p.m. Each episode expires six hours after it debuts.

To create the series, Tinder looked to creators who understand today’s youth, since half the app’s users these days are under 25, according to the company. The series was directed by Karena Evans, who is behind some of Drake’s most viral music videos, including “Nice for What,” “God’s Plan” and “In My Feelings.” Additionally, the show counts writers from Netflix’s “Big Mouth” and HBO’s “Insecure.”

The company declined to comment on the budget for the show.

Tinder, which continues to be a bright spot in Match’s portfolio of dating services, said it believes “Swipe Night” will appeal to users because it builds on the ways that Gen Z users already communicate and connect with each other.

“It was informed by a really obvious thing, which is today’s content — whether that’s a meme, reaction through an emoji, visual content, short-form story — that’s the language of Gen Z,” Tinder CEO Elie Seidman said in an interview with CNBC. “They’re bonding over a shared experience.”

“Assuming we get good resonance, we’ll do another,” he added.

Seidman said Tinder isn’t fighting rivals like Facebook for younger users’ time, helped in part by its brand recognition. He added that Tinder has “grown very handily” in parts of the world where Facebook Dating launched before it arrived in the U.S., such as Southeast Asia.

“If you go back a decade, there was the view that there was going to be one digital community to rule them all,” Seidman said. “I did not have concerns then and I don’t believe now that we’re actually competing with [Facebook]. I think we’re the place that you go when you’re young and want to meet new people.”

Ex-Facebook engineer posts YouTube videos mocking the culture and joking about how he was fired
Facebook has suspended tens of thousands of apps after Cambridge Analytica investigation
To Top
error: Content is protected !!
Top