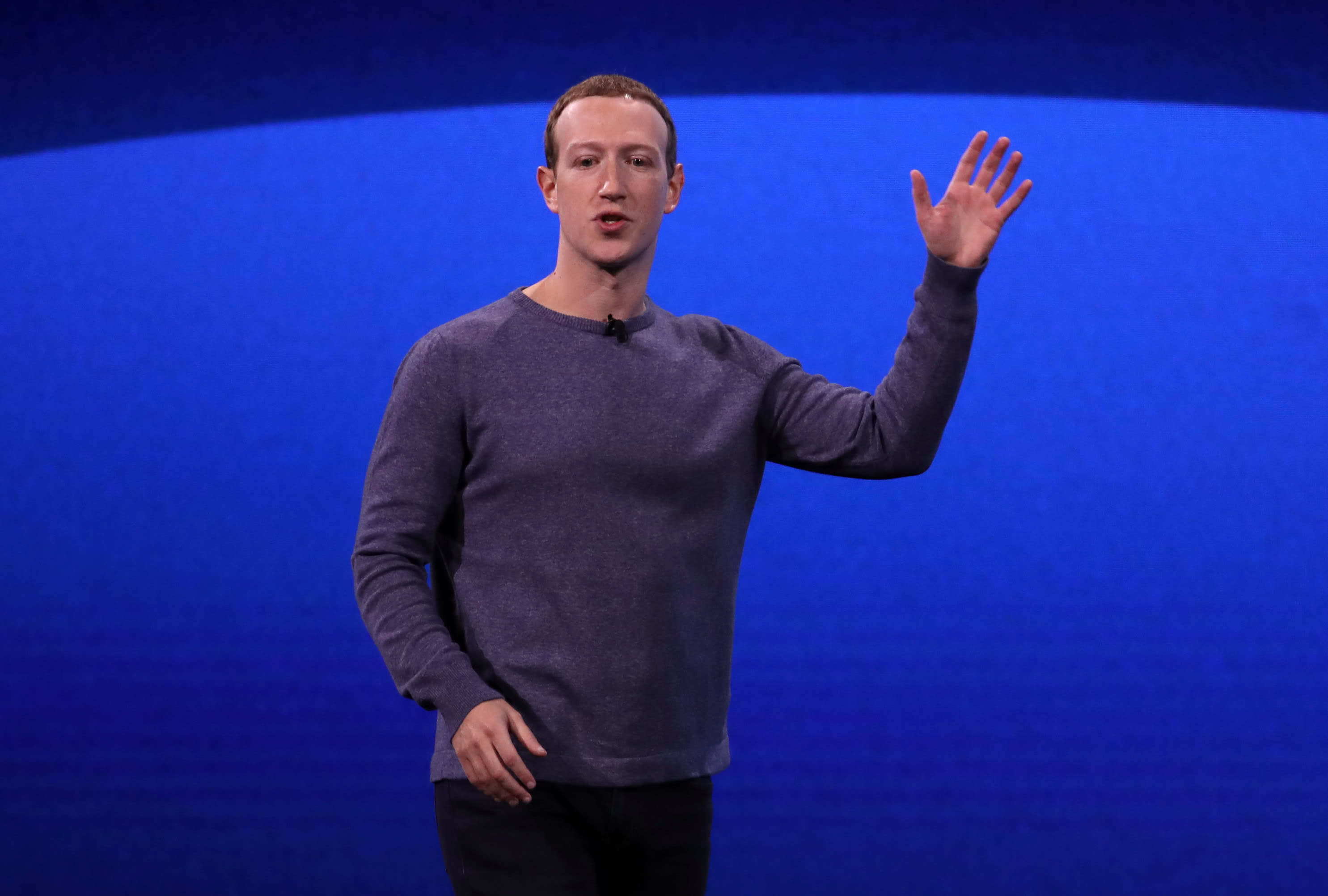 Facebook on Friday said that it’s suspended tens of thousands of apps as a result of an investigation into its software developer ecosystem that was launched following last year’s Cambridge Analytica scandal.

“To date, this investigation has addressed millions of apps,” the company said in a blog post. “Of those, tens of thousands have been suspended for a variety of reasons while we continue to investigate.”

Facebook began the probe after data firm Cambridge Analytica improperly accessed the data of 87 million Facebook users and used it, in part, to target ads for Donald Trump in the 2016 presidential election.

The suspended apps are associated with 400 developers and were booted for a variety of reasons, Facebook said. Some failed to respond to Facebook’s request for information.

The company said it also banned a number of apps for “inappropriately sharing data obtained from us, making data publicly available without protecting people’s identity or something else that was in clear violation of our policies.”

Facebook has also sued a number of developers for failing to cooperate with the investigation, using their apps to spread malware or to scrape user data from Facebook, among other reasons.

Tinder is rolling out an apocalyptic TV-like series called ‘Swipe Night’ that will match users based on choices they make while watching
Zuckerberg’s visit to DC tells lawmakers that Facebook is finally taking them seriously
To Top
error: Content is protected !!
Top