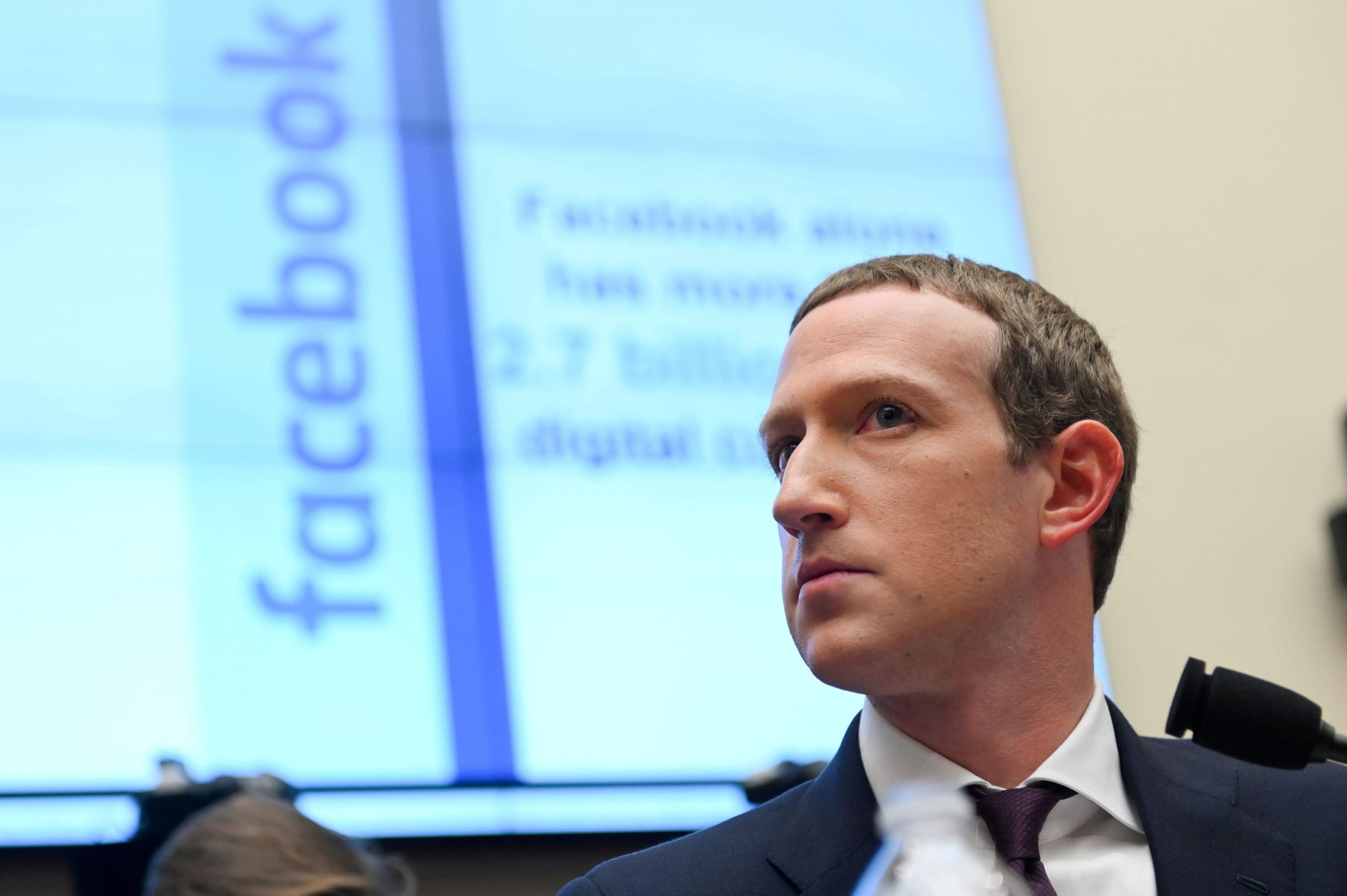 Facebook Chairman and CEO Mark Zuckerberg.Erin Scott | ReutersFacebook is introducing a feature that will make it easier for users to choose what content shows up in their News Feed.The feature, called a feed filter bar, was announced Wednesday. Rather than just relying on Facebook’s algorithms to determine what they see, users will now be able to toggle between viewing algorithmically ranked content, the most recent posts and updates from their favorite friends and pages they follow.While Facebook already allows users to view their feed ranked by most recent posts or those created by top friends, those options are buried deep in the app and hard to find. The feed filter bar will make them readily apparent.The feature will roll out to Android users on Wednesday, and it will become available to iOS users “in the coming weeks,” Facebook said.The new feature was announced in a 5,000-word essay published by Nick Clegg, Facebook vice president of global affairs and communications. The post was titled “You and the Algorithm: It Takes Two to Tango.”Facebook also plans to introduce more ways for users to understand why content is showing up in their feed. This includes a “Why Am I Seeing This?” feature, which is similar to a function that let’s people see why they’re being shown an ad.The company will also unveil more information hubs to show users “authoritative information in more areas where there is a clear societal benefit,” Clegg said. In 2020, Facebook introduced hubs to provide users with accurate information regarding Covid-19, the 2020 U.S. election and climate change. Clegg said a racial justice hub is coming this year.WATCH: Facebook battles Apple over user privacy features in iOS update