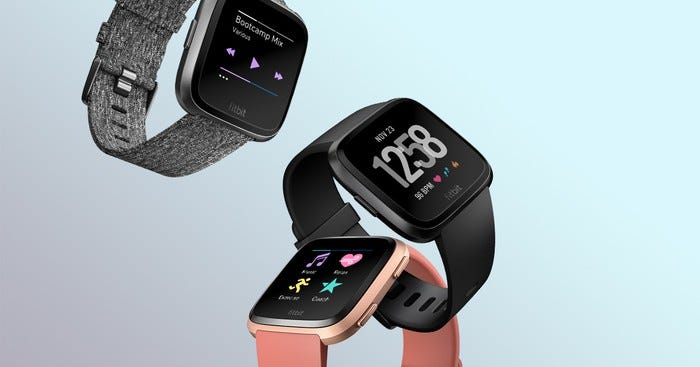 Less than a month after announcing its latest wearable device, Fitbit is reportedly exploring the possibility of ceding control in a sale that could attract Google’s parent company Alphabet.

Reuters reports that Fitbit is in early talks with the boutique investment bank Qatalyst Partners over the possibility of being acquired as the wearable’s maker has struggled to compete with smartwatch giants like Apple and Samsung.

Citing sources familiar with the situation, Reuters said that Fitbit hasn’t settled on a whether or not it will sell. However, the investment bank has pushed the company to explore its options “for several weeks” as Alphabet Inc. and private equity firms may be interested in striking a deal, the report said.

Fitbit could not be immediately reached for comment. Fitbit shares closed up 11.7% on Friday after the news came out.

The pioneering maker of fitness gear helped to revolutionize the wearables market with its step counting device in 2007. Apple later became a market leader with its watch, accounting for more than a quarter of all wearable devices shipped in 2018, according to International Data Corporation data.

Over the past year, Fitbit has diversified its revenue stream by working with health care companies.

Earlier in 2019, the San Francisco-based wearable device maker announced a partnership with Blue Cross Blue Shield to deliver devices to over 60 million members. It also quietly launched an activity and sleep tracker called the Fitbit Inspire that can only be obtained through health plans or employers.

In 2018, Fitbit partnered with Google to connect its wearable devices to electronic medical records systems used by doctors and hospitals. It also moved to Google’s cloud storage platform.

While the data provided by wearable fitness trackers is questionably useful to physicians, Fitbits have been touted as life-saving when used by people with abnormal heart rhythms. 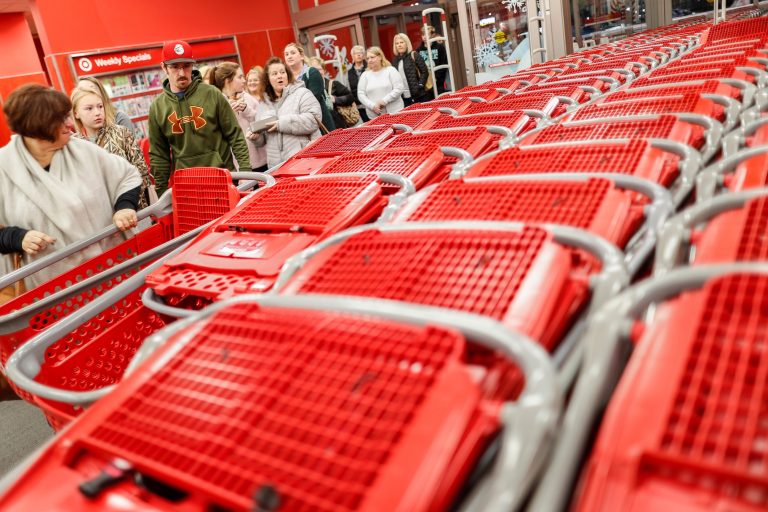 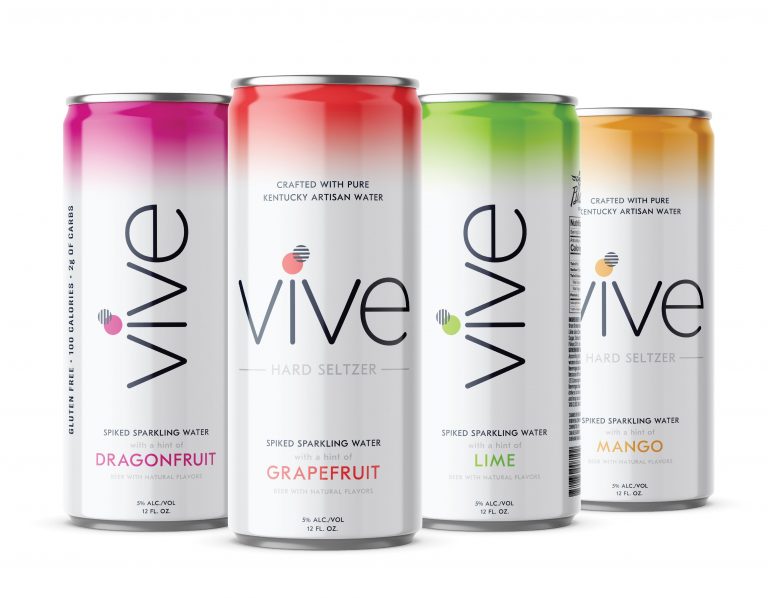