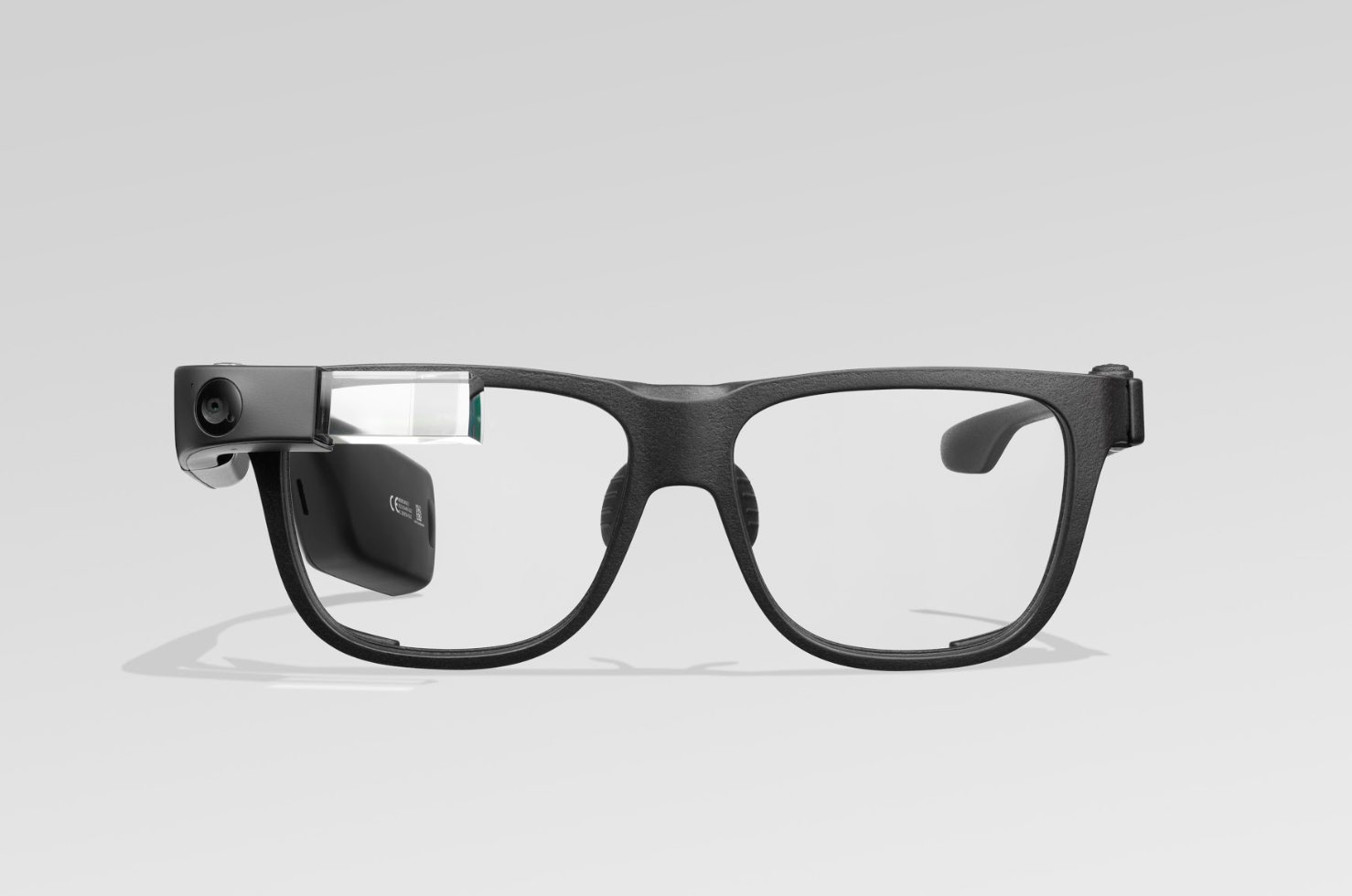 Introduced in 2013 as one of the first augmented reality devices, Google Glass is a pair of eyeglasses that uses a tiny projector to beam computer-generated images into a user’s eye, so they appear to “float” in front of the real world. The company has been targeting the enterprise for the past couple of years after its attempts to attract consumers failed with the original Google Glass, which was expensive and had a built-in camera which raised privacy concerns. The model targeted toward consumers was discontinued in 2015.

Google Glass Enterprise Edition 2 runs on a more powerful Qualcomm Snapdragon XR1 platform which Google says will provide longer battery life. Smith Optics is providing frames that look like regular glasses, too, which means the headset is less bulky than competitors like Microsoft’s HoloLens and the glasses from start-up Magic Leap.

The new glasses cost $999, but that price may be lower for some firms depending on the business and contracts with Google. That’s far less than Microsoft’s HoloLens 2, which is also used by businesses and even the U.S. military, but starts at $3,500.

Microsoft’s new solution, unveiled in February, is more powerful than Google Glass and overlays information on top of the real world that users can view through both eyes. Google Glass Enterprise Edition 2, like the first model, only has a small projector that sits in front of one eye.

Google’s new glasses, built on Android, will be easier than the first model for businesses to give to employees because they now support mobile device management, which is used to configure devices with apps and services, like phones and tablets, and control how employees use them — for example, disabling them if the employee loses them.

Watch: Virtual reality training by companies like Microsoft is saving lives, millions of dollars, and ensuring the future of mixed reality