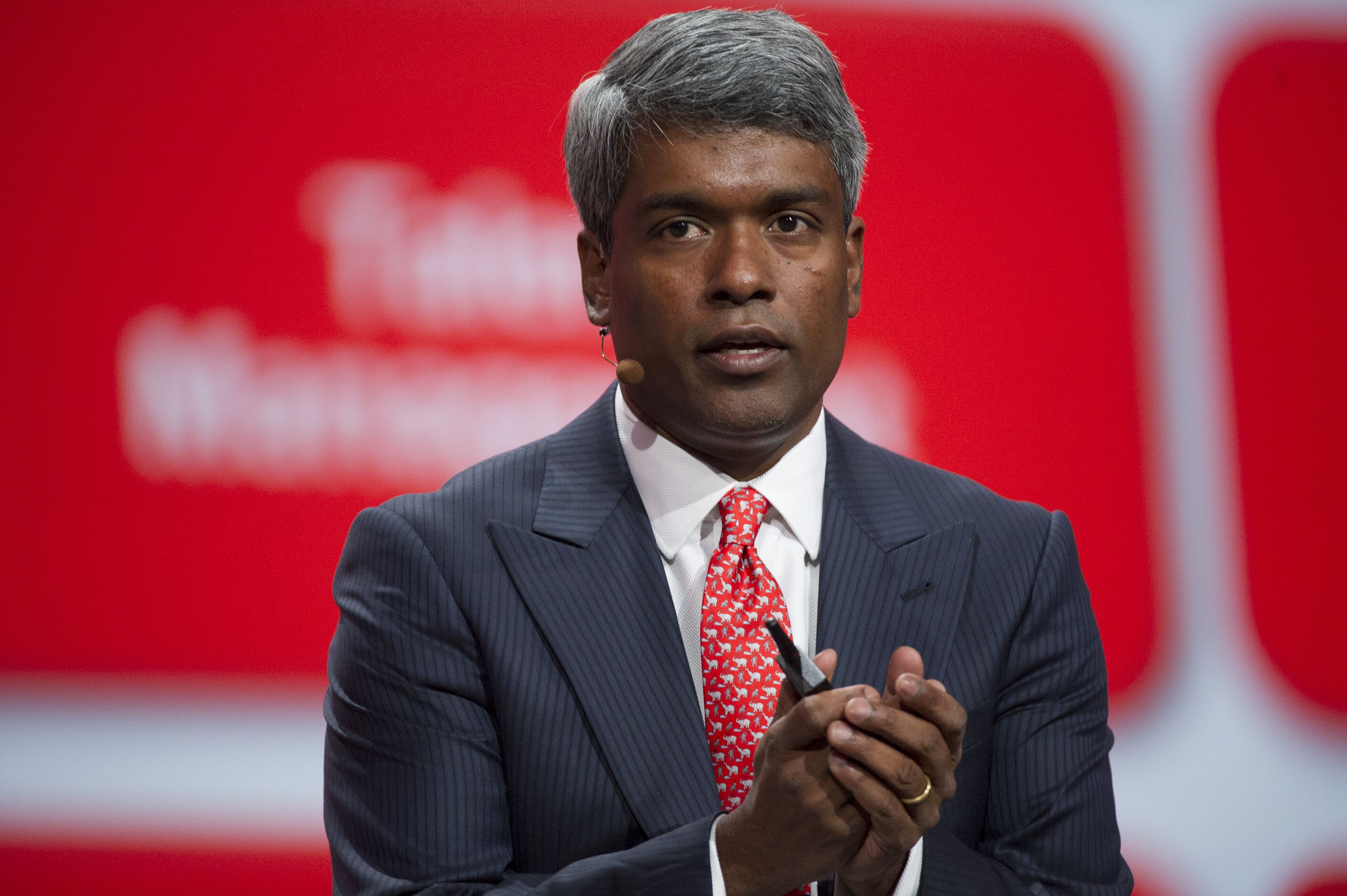 Thomas Kurian, the incoming head of Google Cloud and formerly president of product development at Oracle, speaks at the Oracle OpenWorld conference in San Francisco on Sept. 24, 2013.

Google did not put a price tag on the deal in its release, but said it is expected to close later this year. Shares of Alphabet, its parent company, were relatively flat during morning trading.

Google has been looking to expand its cloud business under Kurian, who joined the team in November, replacing previous Google Cloud CEO Diane Greene. Google has lagged behind cloud leaders Amazon and Microsoft, which each hold a large chunk of the market. According to a report from Canalys, Google had 7.6% of the cloud market share at the end of 2018 compared with 13.7% for Microsoft and 32% for Amazon.

In June, Google announced plans to acquire data analytics company Looker for $2.6 billion in what would be Kurian’s first major acquisition at the company. The Elastifile deal adds even more technology to Google Cloud’s offering. Google said Elastifile will be integrated with Google Cloud Filestore, allowing for broader computing and storage capabilities.