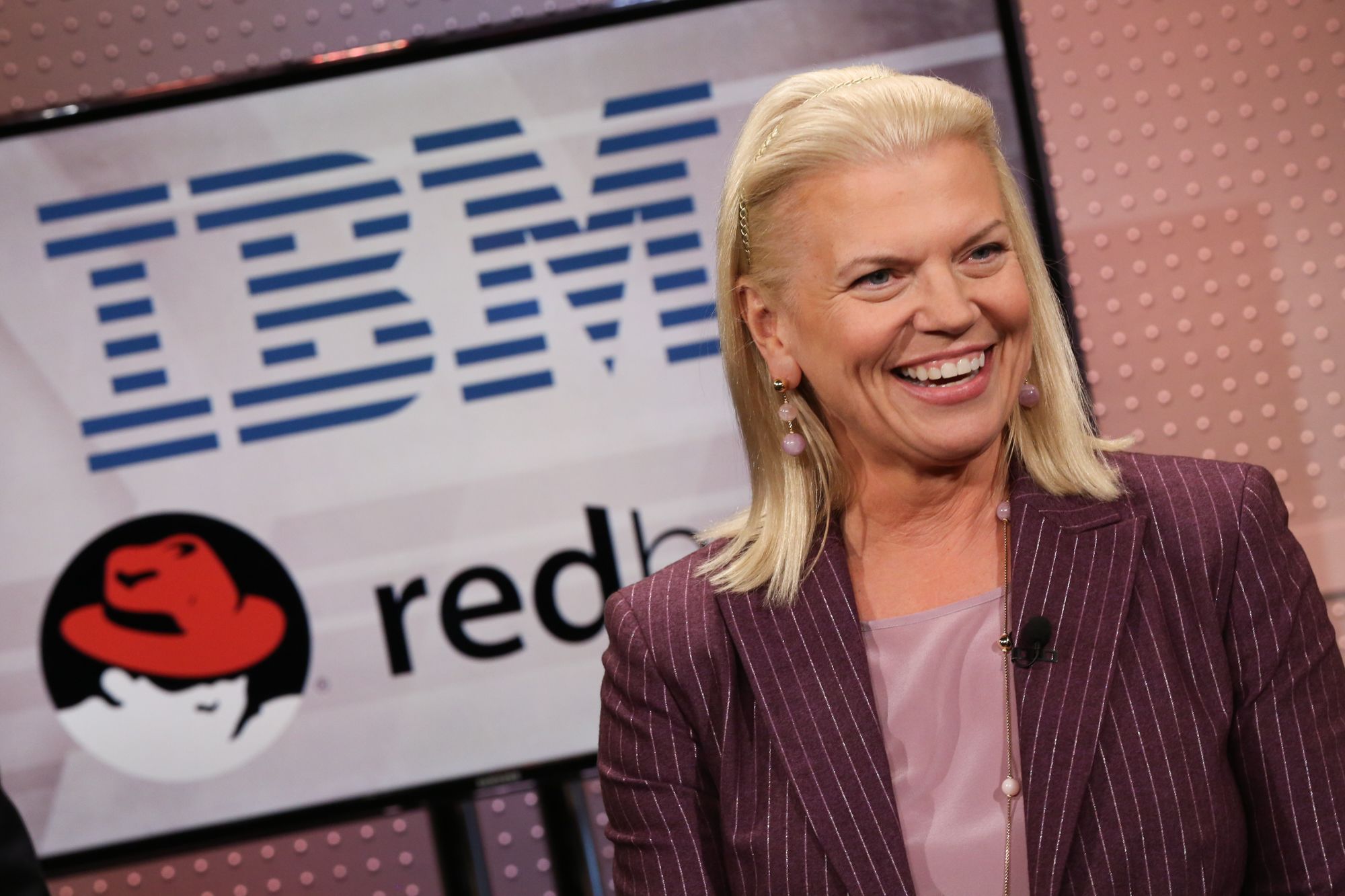 Shares of IBM were flat during premarket trading, while Red Hat shares were halted.

The deal was originally announced in October, when the companies said IBM would buy all shares in Red Hat at $190 each in cash.

The acquisition of Red Hat, an open source, enterprise software maker, marks the close of IBM’s largest deal ever. It’s one of the largest in U.S. tech history. Excluding the AOL-Time Warner merger, it follows the $67 billion merger between Dell and EMC in 2016 and JDS Uniphase’s $41 billion acquisition of optical-component supplier SDL in 2000.

Under the deal, Red Hat will now be a unit of IBM’s Hybrid Cloud division, according to the original announcement. The companies said Red Hat’s CEO Jim Whitehurst would join IBM’s senior management team and report to CEO Ginni Rometty.

IBM previously said it hopes its acquisition of Red Hat will help it do more work in the cloud, one of its four key growth drivers, which also include social, mobile and analytics. The company lags behind Amazon and Microsoft in the cloud infrastructure business. IBM has seen three consecutive quarters of declining year-over-year revenue. But some analysts are hopeful of the Red Hat deal’s opportunity to bring in new business.

50 years on from the first moon landing, get ready for space tourism
Google to acquire cloud storage company Elastifile
To Top
error: Content is protected !!
Top