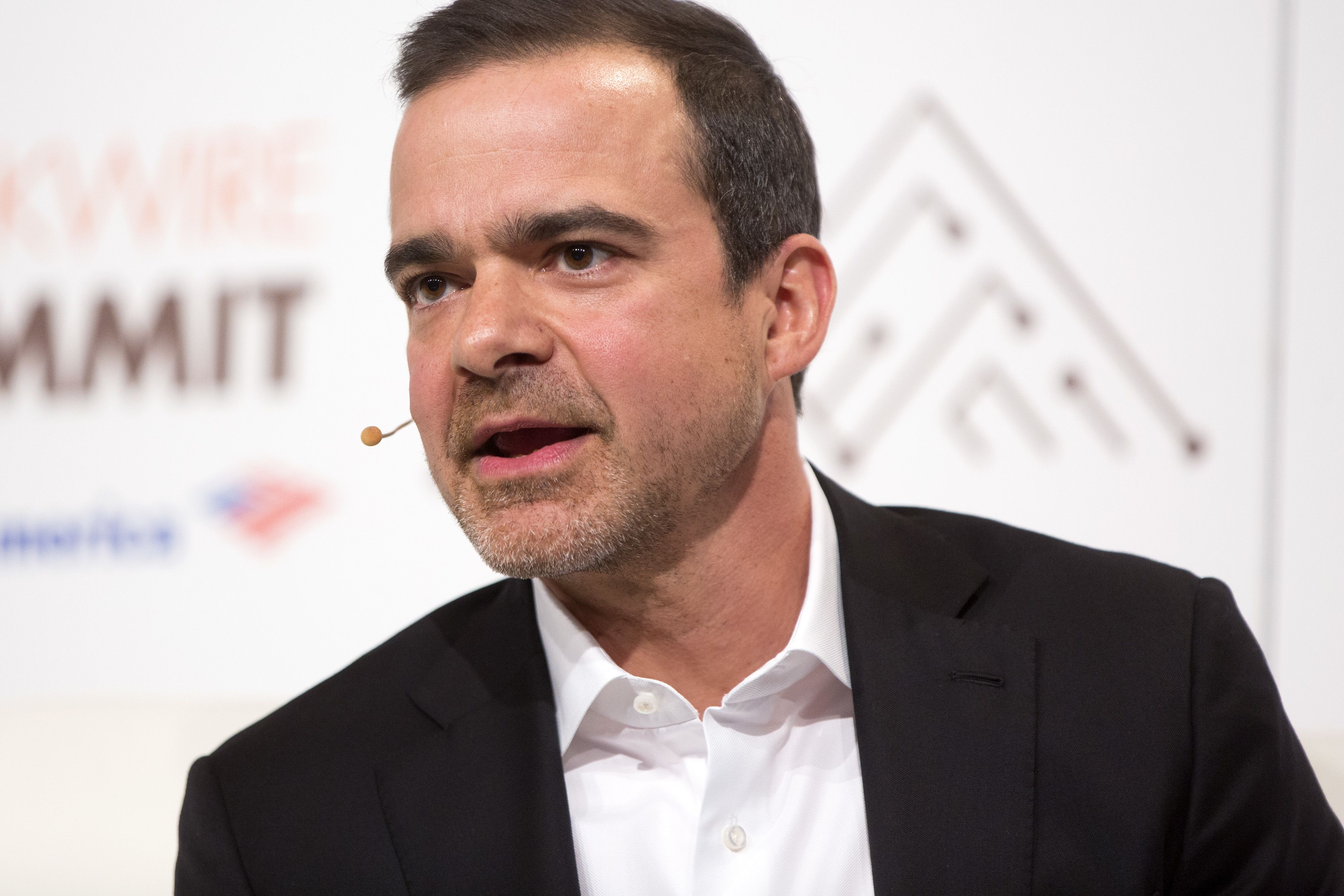 “We are using robotics and AI to make the job safer and make it easier for people to do what they do best, which is be creative and use their mind,” Wilke said in an interview with CNBC’s Jon Fortt from Amazon’s re:MARS conference in Las Vegas. He said small robots bring inventory to workers in the warehouse so they can stay put.

“Those small robots have made the job safer, and they’ve made it more efficient, which has allowed us to pay higher wages,” Wilke said.

As artificial intelligence has become more advanced, workers in low-skill jobs have feared their roles could be filled by robots. A recent report by the Brookings Institution found that a quarter of U.S. jobs are at “high-risk” for becoming automated. But Amazon’s head of robotics fulfillment Scott Anderson recently told reporters that fully automated warehouses were still “at least 10 years” away, according to Engadget.

Amazon has often been challenged on its warehouse working conditions, including from workers themselves, who have protested the company. Democratic presidential candidate Sen. Bernie Sanders had been a vocal critic of Amazon’s wages for workers, even introducing legislation called the “Stop Bad Employers by Zeroing Out Subsidies, or Bezos, Act,” which proposed taxing corporations for every dollar their low-wage workers get in government benefits for health-care and food costs.

Sanders later praised CEO Jeff Bezos for rising to the occasion when the company announced in October it would raise the minimum wage to $15 per hour for all U.S. employees.

In his annual letter to shareholders, Bezos challenged other companies to match Amazon’s pay and benefits.

“Today I challenge our top retail competitors (you know who you are!) to match our employee benefits and our $15 minimum wage. Do it! Better yet, go to $16 and throw the gauntlet back at us. It’s a kind of competition that will benefit everyone,” Bezos wrote.