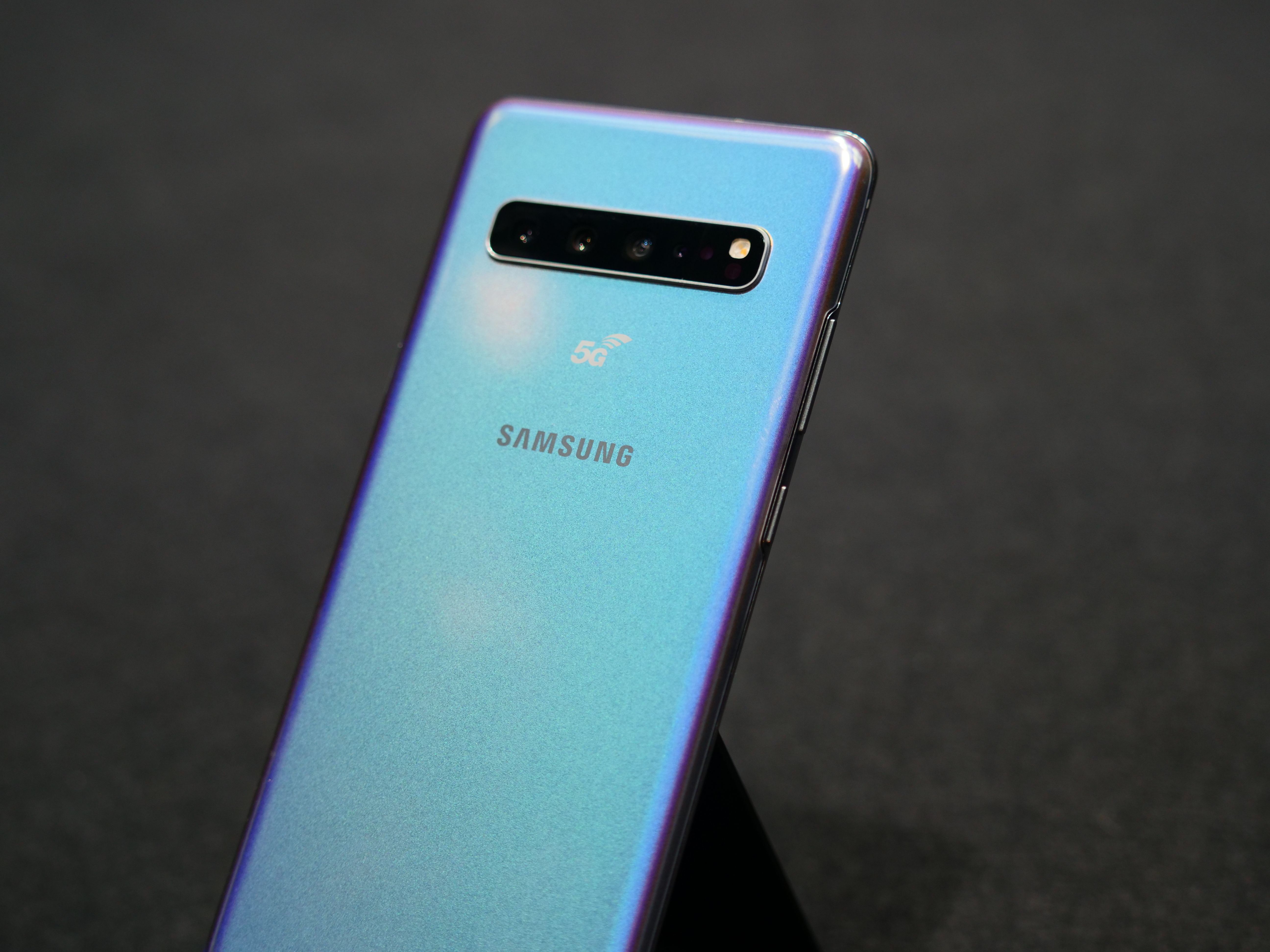 Verizon began selling the Samsung Galaxy S10 5G, the first device that supports its new 5G network out of the box, on Thursday. It follows the Motorola Z3, which also runs on 5G but only if you buy an additional $200 accessory that enables it.

Verizon began activating its 5G network for phones in early April, starting with Chicago and Minneapolis, where it promised download speeds up to 1Gbps. That’s about 10x faster than you might expect on a 4G LTE phone now. Early reviews from CNET suggested the network was “confusing” and “difficult” to use at first, since it wasn’t always clear when and where 5G was available.

A member of Verizon’s corporate communications team posted this tweet, however, suggesting that 1Gbps speeds are possible, at least when the conditions are perfect:

In response to confusion in early reviews, Verizon explained to CNBC that the way a 5G device tells you it has coverage is different from that of a 4G LTE phone. The 5G device will only show 4G LTE until you try to use 5G, after which the symbol for 5G will appear. Verizon said this will change in a couple of years, but it might be confusing for consumers who are used to looking for coverage using the icon on their phones.

The Galaxy S10 5G is a larger model of the Galaxy S10+. It has a bigger 6.7-inch screen and six camera lenses, including a special 3D depth-sensing lens that isn’t available on the regular Galaxy S10+.

Verizon will sell two models of the Galaxy S10 5G, including a $1,299 version and a $1,399 model with twice the storage. The phone will run on 5G if customers also sign up for its Above Unlimited or Beyond Unlimited plans, which cost $95 and $85 per month, respectively, for one line. However, Verizon said that access to the 5G Ultra Wideband network is only included for a limited time and will eventually cost an additional $10 per month.

Sprint said on Thursday that it will begin accepting preorders for its first 5G phone, the LG V50 ThinQ 5G, on Friday. The device will launch on May 31 along with a new 5G hotspot hub built by HTC.