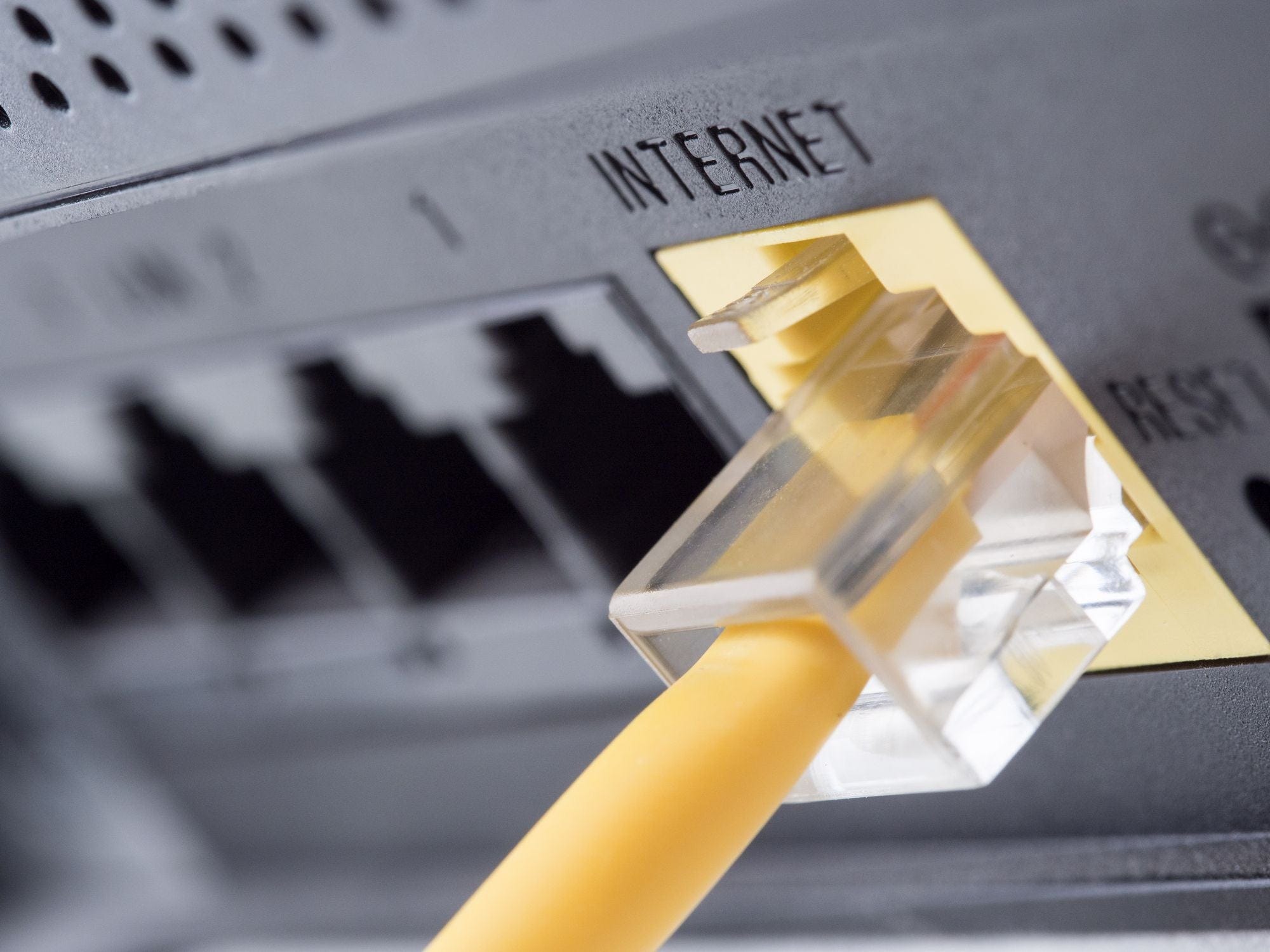 Rob Pegoraro
Special for USA TODAYPublished 1:36 PM EDT Jul 1, 2020Some of the nation’s largest internet providers still hope that the survivors of the coronavirus pandemic will include the data caps on residential broadband they suspended in March. The lifting of those limits ranked among the most significant commitments made under the Federal Communications Commission’s Keep Americans Connected pledge: People newly forced to work from home full-time didn’t have to worry about overage fees. This move also seemed like the coronavirus change most likely to stick, because data caps on wired broadband don’t reflect underlying limits on capacity like those in mobile broadband. “Once that stuff is in the ground, to connect that extra bit is virtually free,” said Roger Entner, founder of Recon Analytics. Avi Greengart, founder and lead analyst at Techsponential, concurred: “On fixed broadband there really is no need for data caps in the first place.” But none of the nation’s five largest internet providers with a suspended data cap has renounced the practice.Spotify Premium Duo: New option bundles two premium memberships into one planBoogaloo crackdown: Facebook bans movement, gives it same designation as hate groups and terroristsThree will extend their waivers (except one of them quietly excluded its slower broadband service from that extension), and two are reinstating their caps at higher levels. Comcast: The Philadelphia cable firm, the largest internet provider in the U.S., announced Wednesday afternoon that it would reinstate its cap but raise it to 1.2 terabytes and hold off on any overage charges until at least August. Before Comcast’s March waiver, it enforced a limit of 1 TB on consumer connections.   AT&T: The Dallas telecom giant announced mid-morning Tuesday that it would extend its waiver of data caps into September 30 – but a fine-print footnote revealed that this did not apply to the caps on its digital-subscriber-line broadband, which will once again be as low as 150 gigabytes.   Cox: The Atlanta cable operator has reinstated its data cap but raised it from 1 terabyte a month to 1.25 terabytes. “After reviewing data consumption since the Coronavirus crisis, we know that nearly 90 percent of customers would not have been charged for going over their 1TB data plan,” spokesman Todd Smith emailed.CenturyLink: This Monroe, La., telecom firm, sent a statement from consumer-markets president Maxine Moreau late Monday that it would extend its data-cap waiver by a month to Aug 1. It previously placed a 1 TB limit on all but its fastest plans. Mediacom: This Blooming Grove, N.Y., cable operator announced June 23 that it would extend its data cap waiver through its August billing cycle. It will then give subscribers an extra 100 GB of free data a month through the end of the year – which could be significant on its low-end plans, where the caps are as low as 60 GB. The second-largest cable operator, Spectrum, can’t enforce data caps as part of conditions around its 2016 purchases of Time Warner Cable and Bright House Networks. But two weeks ago, it asked the FCC to have that ban end in May 2021, an early opt-out allowed in that deal. Entner’s forecast for late August or September: “They kick that can down the road again” – into November, at which point they can decide if the prospect of a Democratic-led FCC makes any restoration of data caps politically unpalatable.The work-from-home trend also seems likely to outlast a coronavirus vaccine. A study released by the Conference Board released June 3 found that 77% of employers expected more employees to telecommute three or more days a week a year after the pandemic ends.Meanwhile, internet providers’ boasts about their ability to handle all this extra traffic leave them in a politically awkward spot.“We saw the usage go up significantly, and the broadband industry collectively slapped itself on the shoulder about how well they did here,” Entner said. “Going back and saying we need to do this, we don’t have enough capacity – which one is it?” —Rob Pegoraro is a tech writer based out of Washington, D.C. To submit a tech question, email Rob at rob@robpegoraro.com. Follow him on Twitter at twitter.com/robpegoraro.The views and opinions expressed in this column are the author’s and do not necessarily reflect those of USA TODAY.